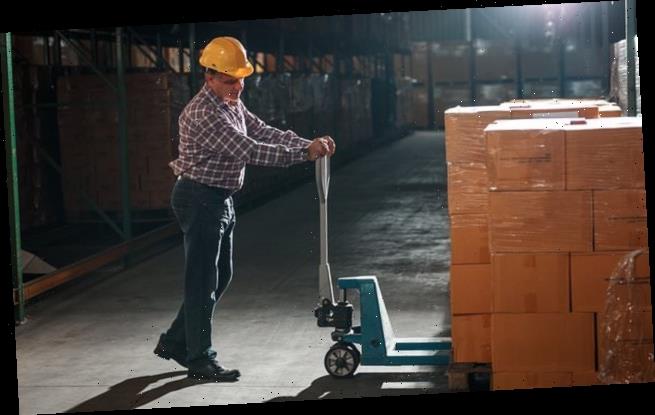 Workers on the night shift appear to have a third greater risk of developing asthma than their counterparts doing the ‘nine-to-five’, a study has suggested.

Researchers led from Manchester found that moderate-to-severe asthma was more common among shift workers — especially those on the night rota permanently.

According to the team, the implications could be ‘far-reaching’, as around one-in-five members of the workforce work nights full-time or as part of a rotation.

Past research had shown that shift work forces a person’s internal body clock out of sync with the daily cycle of sunlight and darkness.

This, experts concluded, was associated with an increased risk of metabolic disorders, cardiovascular disease and cancer. 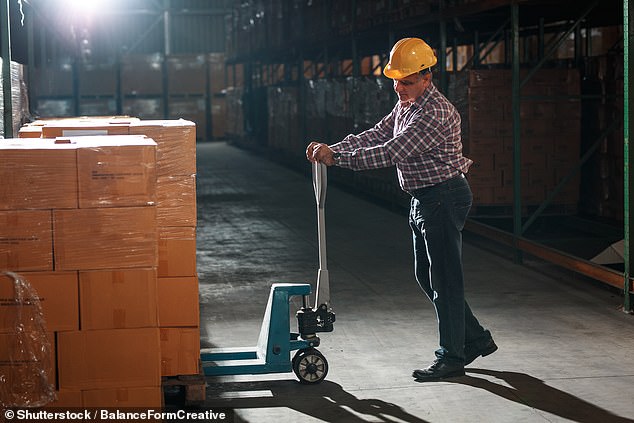 Workers on the night shift (pictured) appear to have a third greater risk of developing asthma than their counterparts doing the ‘nine-to-five’, a study has suggested (stock image)

Symptoms of asthma — such as wheezing — vary considerably and can change according to the time of day or night.

Given this, the researchers wanted to find out if shift work might also be linked to an increased risk of asthma, or an increase in its severity.

They also set out to explore the role of a person’s genetic predisposition to asthma, as well as that of their ‘chronotype’ — whether their individual body clock has preference more towards being an ‘early bird’ or a ‘night owl’.

Of the study’s subjects 83 percent worked regular office hours, while the rest worked shifts — around half of which included occasional or permanent nights.

The team noted that, compared with those employed from nine-to-five, shift workers were more likely to be men, smokers, and from urban or more deprived areas.

Night shift workers appeared to be more likely to be night owls, to have poorer health and to work either in service jobs or as process, plant or machine operatives. In contrast, those working office hours tended to be in more administrative roles.

Around five per cent of the study participants had asthma, with nearly two per cent having moderate-to-severe symptoms.

The researchers compared the incidence of asthma diagnosis, lung conditions and symptoms of asthma between office and shift workers. 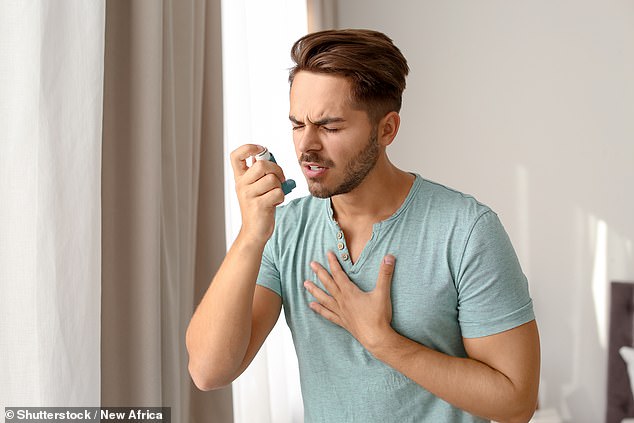 The researchers found that permanent night shift workers were 36 per cent more likely to have moderate-to-severe asthma than office workers, once other risk factors like age and sex had been taken into account.

Similarly, the odds of wheezing or airway whistling symptoms were 11–18 per cent higher among shift workers, while the risk of poor lung function appeared to be a 20 per cent more likely among occasional and permanent night shift workers.

The team also found that so-called ‘extreme chronotypes’ — those who were definitively either early birds or night owls — were both significantly more likely to have asthma.

Furthermore, ‘early bird’ types who worked either nights or irregular shifts were 55 per cent more likely to have moderate-to-severe asthma, regardless of any genetic susceptibility towards the condition.

The researchers cautioned that — as their study was only observational — they have not yet established the exact reason why night workers have a greater asthma risk.

‘It is plausible that circadian misalignment leads to asthma development.’ said paper author and respiratory expert Hannah Durrington, of the University of Manchester.

‘Interestingly, chronotype does change with age, getting later through adolescence and then earlier as adults age, suggesting that older individuals might find it more difficult to adjust to night shift work than younger adults.’

‘The public health implications of our findings are potentially far-reaching, since both shift work and asthma are common in the industrialised world.’

‘There are no specific national clinical guidelines for how to manage asthma in shift workers,’ she noted.

The full findings of the study were published in the journal Thorax.

Asthma is a common but incurable condition which affects the small tubes inside the lungs.

It can cause them to become inflamed, or swollen, which restricts the airways and makes it harder to breathe.

The condition affects people of all ages and often starts in childhood. Symptoms may improve or even go away as children grow older, but can return in adulthood.

Symptoms include wheezing, breathlessness, a tight chest and coughing, and these may get worse during an asthma attack.

Treatment usually involves medication which is inhaled to calm down the lungs.

Triggers for the condition include allergies, dust, air pollution, exercise and infections such as cold or flu.

If you think you or your child has asthma you should visit a doctor, because it can develop into more serious complications like fatigue or lung infections.