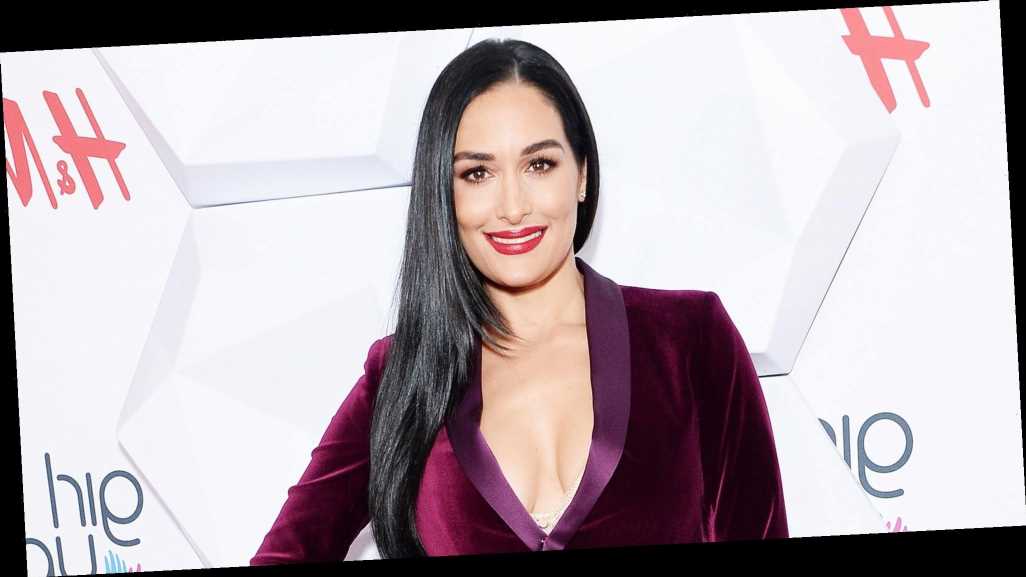 Not having it. Nikki Bella addressed the stress women face over returning to their pre-baby body after giving birth.

“What I’ve realized is as moms, we don’t talk about that enough because I think we feel like everyone then automatically thinks we hate our baby if we say we have postpartum depression, which, that’s not it at all,” the former pro wrestler, 37, said in an interview with twin sister Brie Bella on Ashley Graham’s “Pretty Big Deal” podcast on Tuesday, December 22. “It’s totally the battle within yourself, within your partner [or] significant other. Especially, I think, for career women.”

The Total Bellas star, who welcomed son Matteo with fiancé Artem Chigvintsev in July, added, “We go from, like, these major careers and then we’re here. And then I’m looking in the mirror and then I think, [with] us in the spotlight, we have so much pressure on us to get back to where we were in a short amount of time.”

Graham, who shares her 11-month-old son, Isaac, with her husband, Justin Ervin, responded by referring to “the snap back” post-birth as “bulls–t.” As Nikki and Brie, also 37, agreed that it is “such bulls–it,” the former Dancing With the Stars contestant explained how the pressure can impact women.

“It messes with you,” Nikki said. “Literally, someone the other day was like, ‘Gosh, she’s still big!’ and I was like ‘Excuse me?’”

Nikki announced her first pregnancy in January alongside Brie, who was expecting her second child with husband Daniel Bryan. Nikki gave birth one day before Brie welcomed son Buddy.

Last month, the first-time mom opened up to Us Weekly exclusively about being “frustrated” with her postpartum figure. “I don’t feel sexy at all,” she said on November 11. “Like, I don’t feel beautiful. … It’s so hard to, like, look at yourself in the mirror and just feel disappointed. It’s been, like, a huge struggle on me because even when I would fluctuate in weight, I was still toned and working out and felt good in that way. This was just something different.”

Nikki then admitted that it has been “really hard” to not compare herself to her soon-to-be-husband, adding, “Artem’s dancing [on Dancing With the Stars] and getting more and more ripped. I’ll see him naked and he’ll be like, ‘Oh, I think I’m losing too much weight.’ And I’m like, ‘Oh, that sucks for you. Like, you sneeze and you have abs.’”

While joining Us’ Moms Like Us series last month, the Incomparable author revealed that the engaged couple have different views on expanding their family further. While Nikki prefers to be “one and done,” the Russia native “really wants a little girl.”