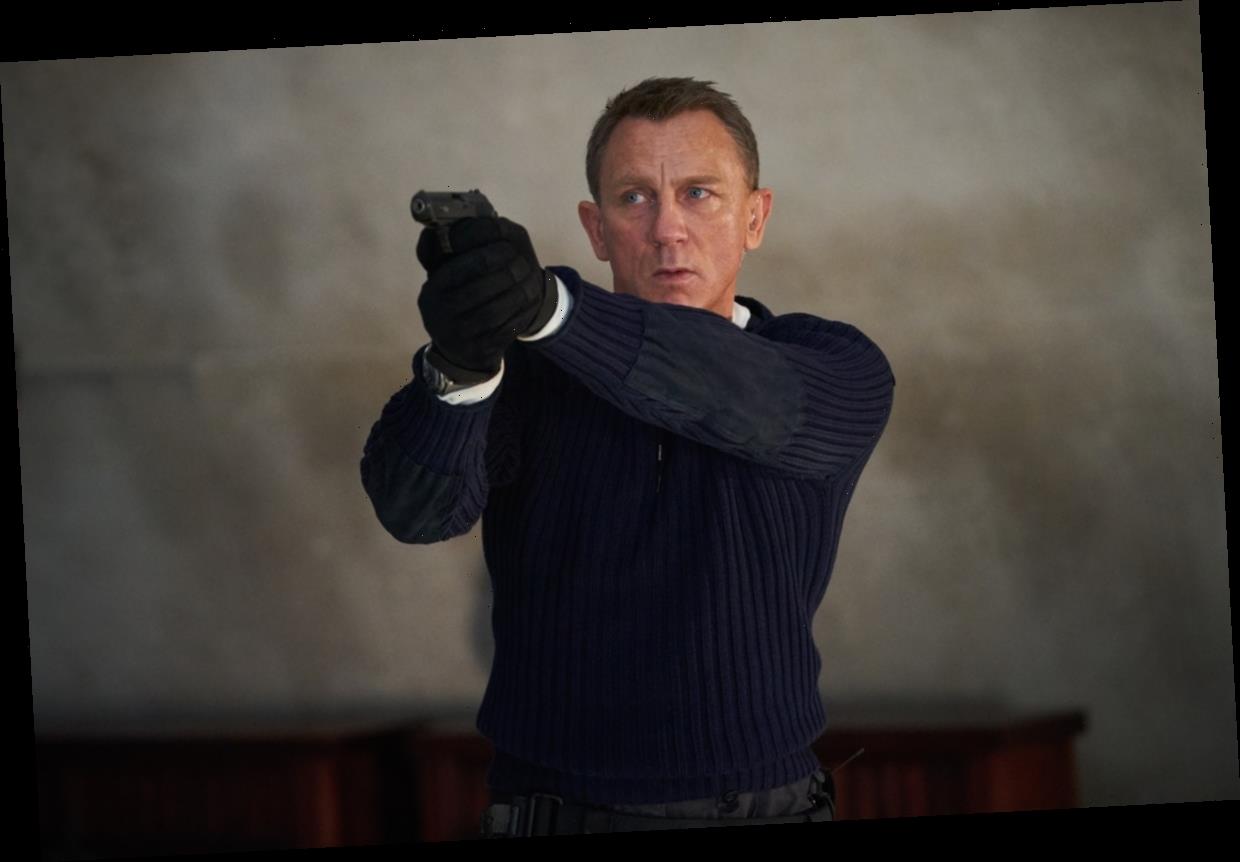 The world will have to wait a few extra months before seeing Daniel Craig in his final movie as 007. On Wednesday, March 4, it was announced that the latest James Bond movie No Time To Die has officially been postponed and won’t be hitting theaters in April as originally scheduled. The move comes as the coronavirus outbreak causes dips in box offices around the world.

No Time To Die will now be released in November 2020, which means Bond fans now have an extra nine months of waiting ahead of them. “MGM, Universal and Bond producers, Michael G. Wilson and Barbara Broccoli, announced today that after careful consideration and thorough evaluation of the global theatrical marketplace, the release of NO TIME TO DIE will be postponed until November 2020,” the producers announced in a statement on the official James Bond Twitter account. “The film will be released in the U.K. on Nov. 12, 2020 with worldwide release dates to follow, including the U.S. launch on Nov. 25, 2020.”

No official reason was given for the delay outright; however, the decision comes in the wake of a massive online fan petition urging the studio to push the premiere due to the coronavirus outbreak that continues to spread around the world. “With the coronavirus reaching pandemic status, it is time to put public health above marketing release schedules and the cost of canceling publicity events,” the open letter from M16-HQ.com reads.

The studio has yet to comment on whether the petition played a part in the postponement, though it’s easy to see how the two incidents could be linked.

No Time to Die was initially scheduled to hit theaters in U.K. as well as select international theaters on Thursday, April 2. Meanwhile, a U.S. release was planned for Friday, April 10. But while the scheduling shift may not feel all that significant to some, it could be foreshadowing the major financial hit the box office could take this spring and summer as fear of illness intensifies.

Several theaters have already closed down in China, Italy, South Korea, and Japan in the wake of the virus. According to The Hollywood Reporter, this has caused some analysts to believe that the outbreak could "result in a loss of at least $5 billion from diminished box office revenue and impacted production." If other studios follow in No Time To Die‘s footsteps, that could mean other highly anticipated films, such as Mulan, Black Widow, and Wonder Woman 1984, could get bumped to later release dates as well.

Then again, some projects could just be canceled altogether. Paramount recently halted production on Mission: Impossible 7 in Italy, while CBS suspended filming The Amazing Race as a safety precaution due to the coronavirus. If this keeps up, movie lovers will need to find some other way to quench their cinematic thirst from the safety of their homes. Your move, Netflix.