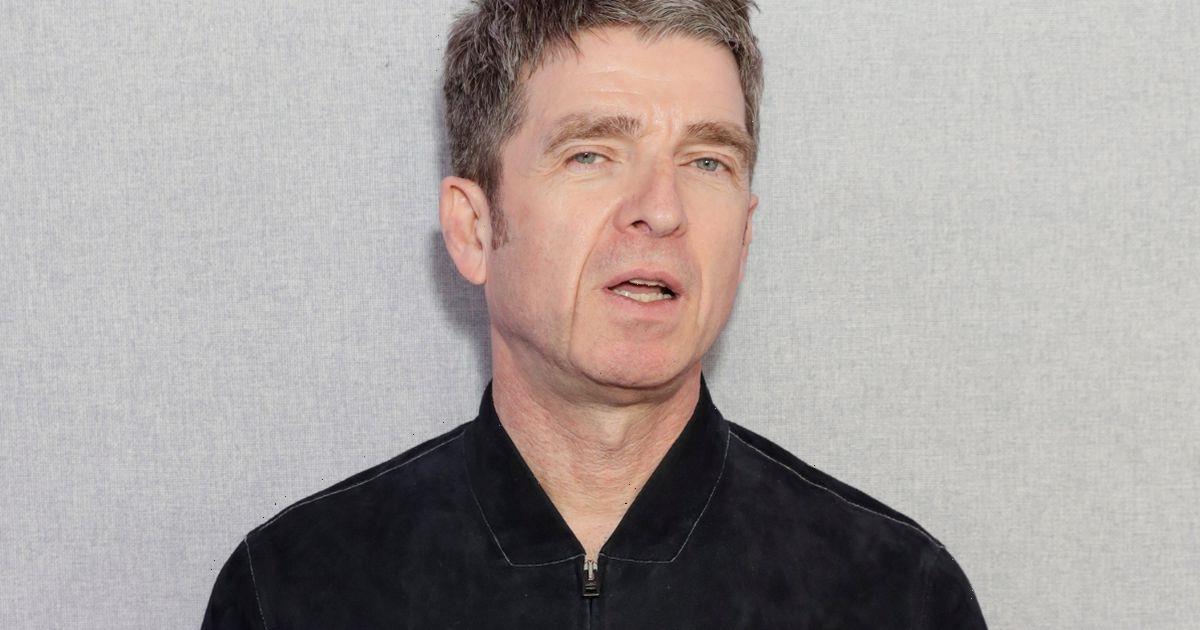 Noel Gallagher has blamed Meghan Markle for Prince Harry stepping away from the Royal Family and moving Stateside.

His comments about Meghan came in the same breath as he branded Harry a "typical f***ing woke snowflake, f***ing a***hole".

The Oasis frontman spoke of Harry's apparent difficulties with his family, which he has spoken very openly about in the past few months in a number of television shows.

Noel slammed: "This is what happens when you get involved with Americans. As simple as that."

The 54-year-old told The Sun that during a press schedule with Australian media, he kept being asked: "How much of a c*** is Prince Harry?"

He explained he told the interviewers that he didn't know the Prince, but he did have his say regardless.

"Just don't be f***ing dissing your family because there's no need for it."

Back in March, the Royal Family was dragged through the mud when Prince Harry and Meghan Markle sat down with Oprah Winfrey for a bombshell interview.

It aired on ITV in the UK a day after it premiered in the US, and featured a number of shocking claims about life as a serving Royal, something Harry and Meghan had decided to step away from.

During the chat, Harry spoke of a period of estrangement from his family, particularly his father Prince Charles.

He explained that he felt "really let down" for a while as the Prince of Wales would not return his phone calls.

Harry also spoke of his relationship with brother Prince William, saying "we're on different paths", but did show some affection for him.

Meanwhile, both Harry and Meghan denied having "blindsided" the Queen when they decided to step away from working as senior royals.

However, seemingly confirming Noel Gallagher's thoughts, Harry admitted that, had it not been for Meghan, he probably wouldn't have left the "institution".

He said that his wife had showed him how trapped he had been, and that they didn't intend to fully step back initially.

Harry said that Meghan had "saved" him, while she said that the decision to leave the Royal Family had saved their entire family unit.