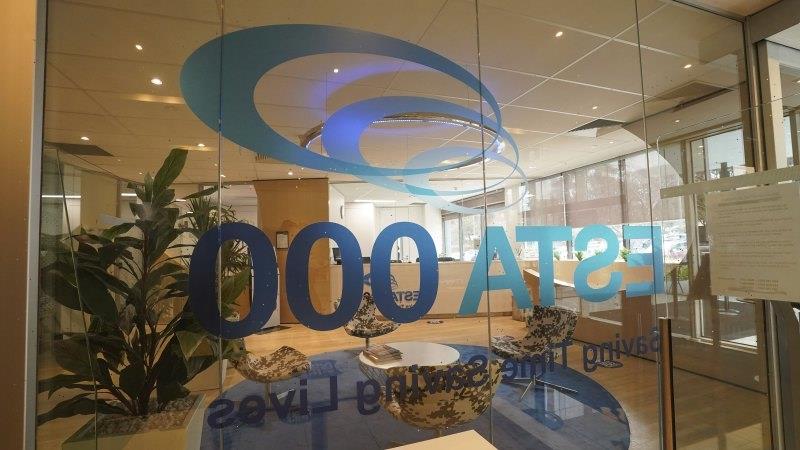 Victoria’s emergency services’ watchdog says it does not have enough money to properly monitor the triple-zero system, after revealing that 33 deaths in the past 18 months were linked to call-answering delays.

Tony Pearce, the Inspector-General for Emergency Management, will tell the Andrews government his agency needs an additional $6.2 million over the next four years to effectively monitor the state’s emergency services, according to a leaked 2023-24 draft budget submission. 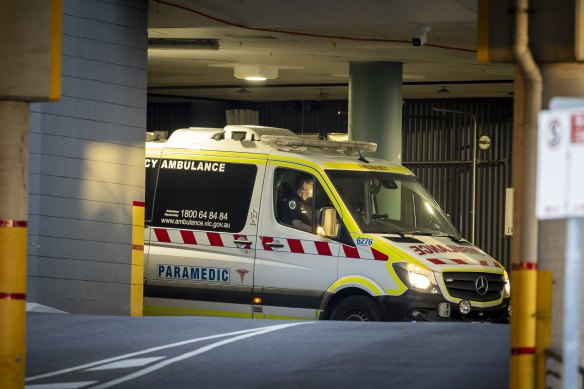 Most emergency ambulance calls in Victoria are meant to be answered within five seconds, but there was a week in January during the Omicron wave when fewer than two in 10 calls were answered on time.Credit:Wayne Taylor

The watchdog said it has never received the ongoing funding required to carry out its legislative obligations since it was established in 2014, following recommendations from the 2009 Victorian Bushfires Royal Commission and the 2010-11 Victorian Floods Review.

“In the event that the ongoing funding shortfall is not addressed, the IGEM would be required to develop an alternative operating model based on a significant reduction in service level and scope,” the agency says in its submission to the government’s Expenditure Review Committee.

A damning report from Pearce revealed that 33 deaths in Victoria between July 2021 and May 2022 were linked to delays in answering triple-zero calls for ambulances and what he called “agency command and control issues” at the state’s Emergency Services Telecommunications Authority (ESTA). The deaths have been referred to the coroner.

Among those who died was 14-year-old Alisha Hussein, whose mother was forced to drive her to hospital as they waited more than 15 minutes for their triple-zero call to connect to an ESTA operator. Nick Panagiotopoulos, 47, died as he and his family waited 25 minutes for an ambulance after he collapsed at home.

Pearce found that ESTA had missed opportunities to recruit and deploy additional ambulance call-takers and dispatchers during the COVID-19 pandemic, particularly in 2020. 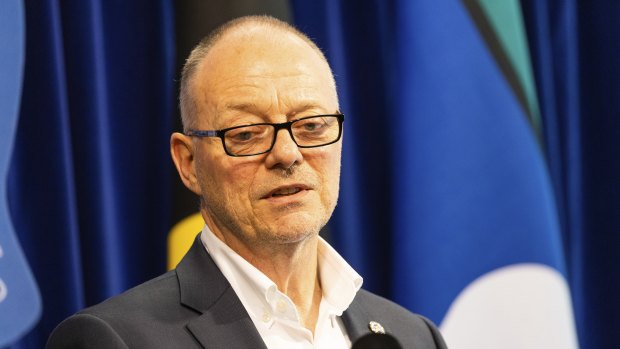 His report found that since 2014, the government had dealt with funding shortfalls at ESTA by giving the organisation annual “ad hoc” top-ups. But that made it difficult for the organisation to recruit extra workers and prepare for surge periods, like January’s Omicron COVID wave.

In this year’s state budget, the Andrews government set aside $333 million over four years to address the funding issues and it has tasked the inspector-general with monitoring ESTA’s capacity to deliver vital emergency services and reforms.

However, in its draft budget submission, IGEM states its ability to do that is severely compromised by a lack of resourcing, and warns the increasing frequency of emergencies – pandemics, cyberattacks, bushfires and floods – will continue to test the capabilities of Victoria’s emergency management sector.

“The impacts of the COVID-19 pandemic, in particular, have eroded community confidence in government’s ability to deliver critical services as demonstrated by the ongoing [triple-zero] and health crises,” the document states.

“The independent system-level assurance provided by IGEM is a critical way by which advice to government is provided to assist decision-making and rebuild confidence in Victoria’s emergency management arrangements and government’s ability to offset these risks.”

A Victorian government spokeswoman said the 2023-24 budget process was yet to commence and the Department of Treasury and Finance had not requested or received a submission from IGEM.

“The Minister for Emergency Services has been working closely with the IGEM on funding requirements for its future program of important work,” the spokeswoman said.

An IGEM spokeswoman said: “IGEM has not yet submitted any official documents to the budget process. IGEM’s funding arrangements did not in any way impact its ability to conduct the recent review of Victoria’s emergency ambulance call answer performance.”

Opposition emergency services spokesman Brad Battin said if elected in November, a Coalition government would “deliver funding for the Inspector-General for Emergency Management”.

“Lives were lost when Daniel Andrews failed to provide triple-zero with urgent funding, now he has failed to fund the watchdog to ensure triple-zero is effective,” Battin said.

“How can Victorians trust a premier who is more interested in protecting his own brand than fixing the problems that caused 33 people to die on his watch?”