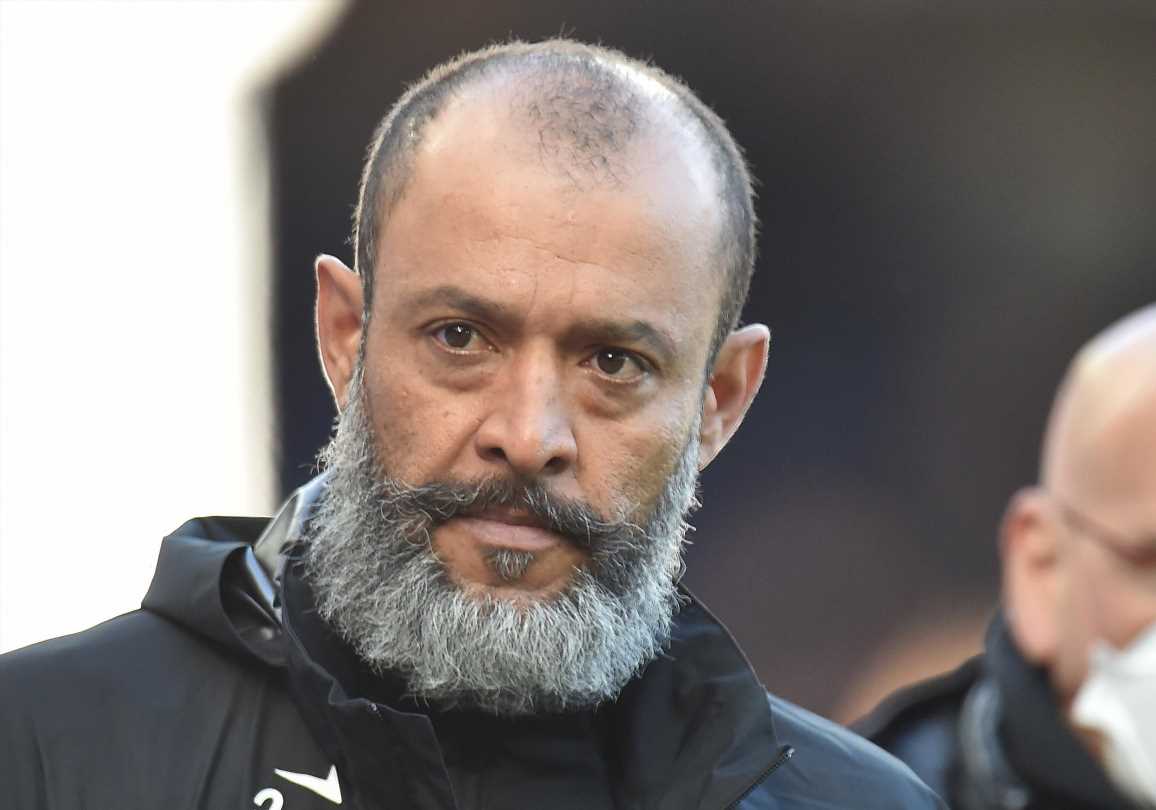 NUNO ESPIRITO SANTO is desperate for a quick return to the Premier League.

But the Portuguese coach’s agent Jorge Mendes is eyeing up a move to France – with Lyon and Lille possible destinations. 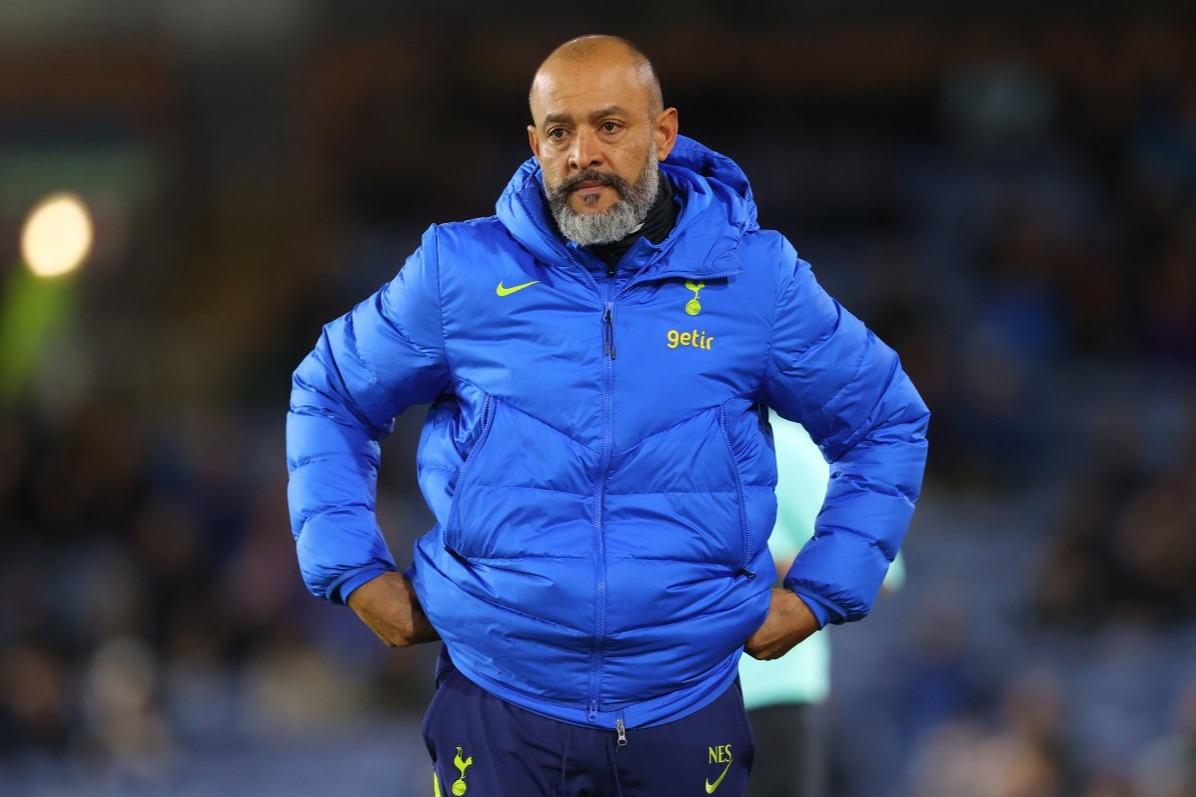 Nuno lasted just four months at Tottenham after joining from Wolves in the summer – losing five of his 10 Premier League games in charge.

SunSport understands he is now open to waiting for another managerial opening in the Prem with five sackings – including his own – already being made this season.

Nuno was not in the running for the recently vacant Norwich and Aston Villa positions, taken by Dean Smith and Steven Gerrard respectively.

But super-agent Mendes – who had eyed a new role for then-Wolves boss Nuno way back in January before landing his client the Spurs job in June – believes France is more viable.

Ligue 1 is known for its quick managerial turnarounds, including this summer which saw NINE coaches leave their positions. Three of those joined a different club in the division.

French giants Lyon and Lille both brought in new managers this summer, but could soon be changing personnel again soon after poor starts in the league.

Lille claimed a first league title in a decade in the last campaign, but boss Christophe Galtier decided to leave for OGC Nice with Jocelyn Gourvennec replacing him.

Lyon have Dutchman Peter Bosz at the helm after Rudi Garcia resigned in May, and they are currently struggling too – lying in 7th and 15 points off league leaders Paris Saint-Germain.