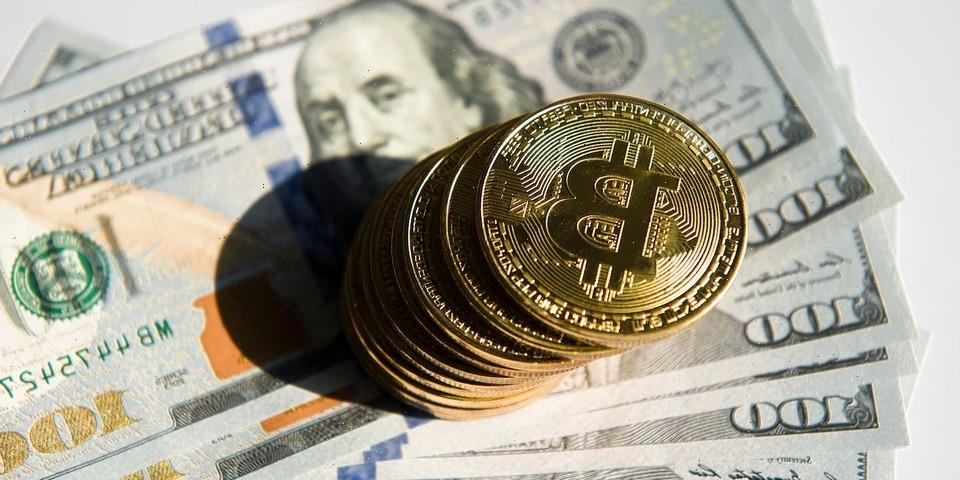 New York City‘s incoming mayor Eric Adams has pledged to take his first three paychecks in Bitcoin as a show of support for the digital coin.

Adams, who was elected this week, wrote on Twitter that when he officially takes office on January 1, he will accept his first three checks in Bitcoin. “NYC is going to be the center of the cryptocurrency industry and other fast-growing, innovative industries!” he wrote.

Adams, who will be replacing current NYC Mayor Bill de Blasio, was responding to a tweet from Miami Mayor Francis Suarez. The official, who has been a vocal supporter of cryptocurrency, said on Tuesday that he would be taking his next paycheck entirely in Bitcoin.

In August, Suarez announced that Miami is launching a digital token called MiamiCoin to help the city develop its “tech ecosystem.” The coin was developed through CityCoins, a grassroots initiative that allows users to mine coins for their favorite city while also taking a cut of the yield. MiamiCoin ($MIA), is the first CityCoin to market.