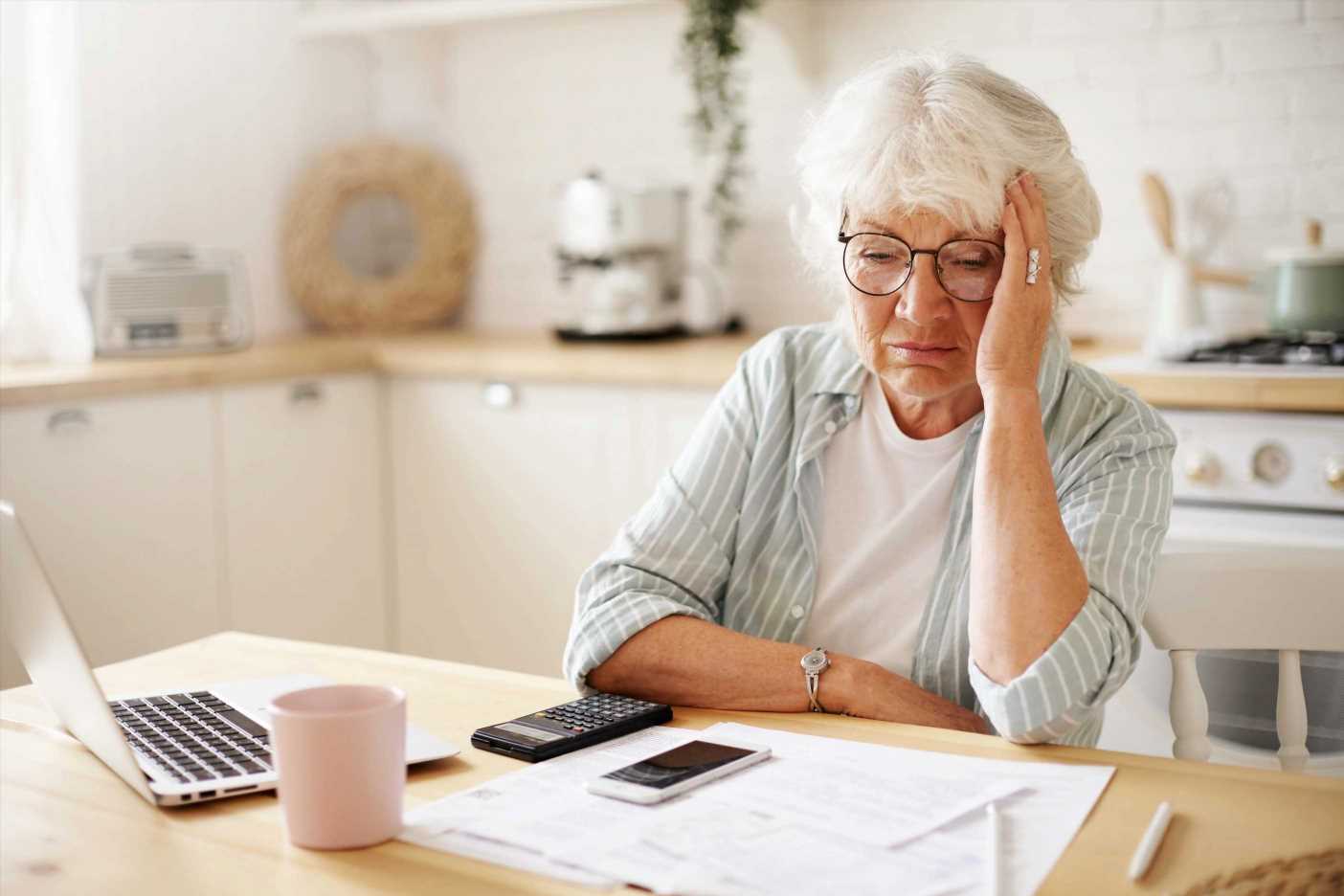 OLDER workers would be persuaded to postpone retirement under a government drive to boost the economy.

Pension providers could soon be required by law to tell people not to start claiming unless they can absolutely afford to quit their income. 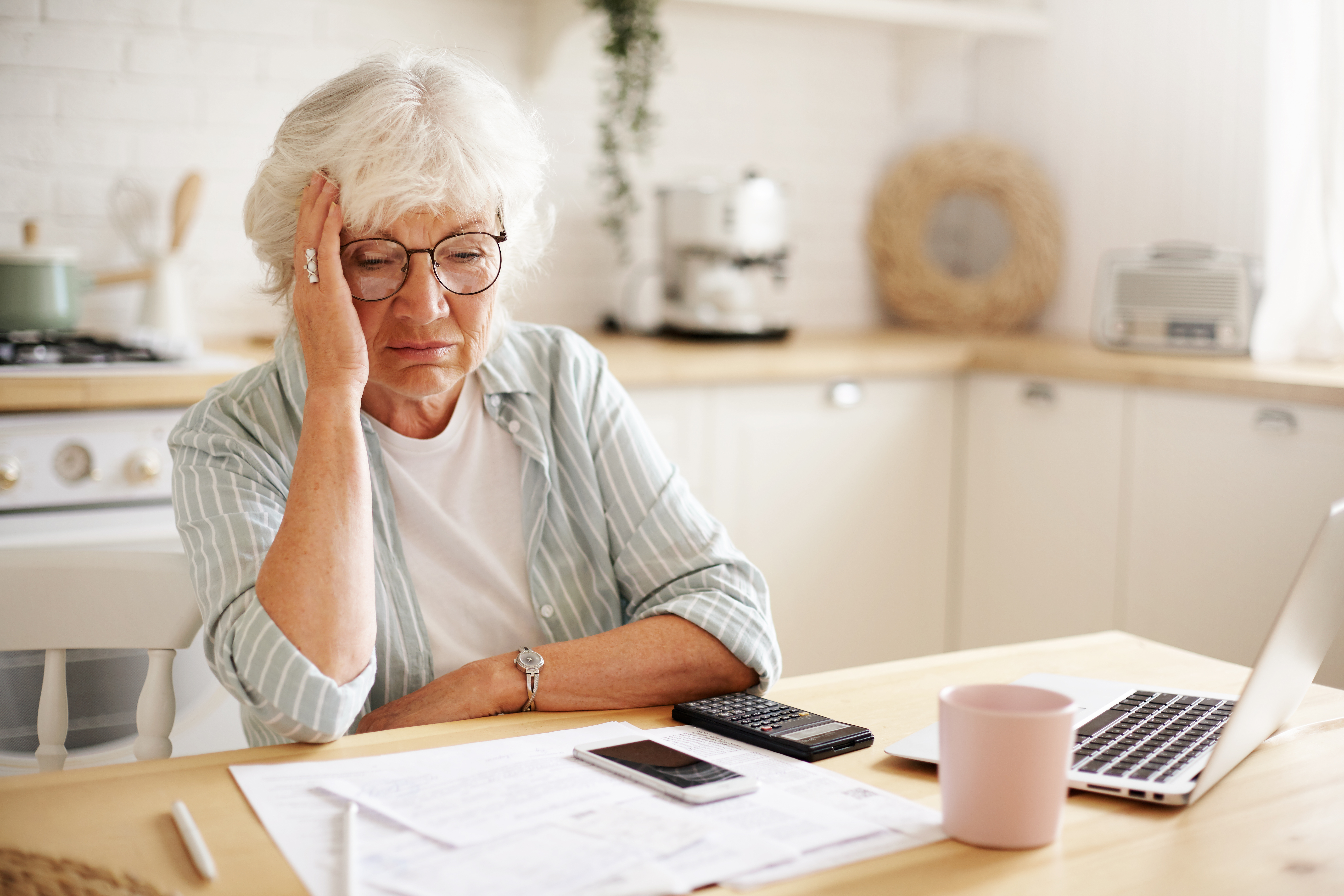 Ministers are mulling whether a statutory duty on these firms to conduct affordability checks would stop the labour market exodus that has caused a severe staffing crisis.

Tens of thousands of over-50s left the workplace during Covid and forced bosses to hire overseas workers to plug crippling vacancies.

Proposals being considered in government would see employers and job centres encouraged to help older people find a more manageable career such as part-time work.

They would even be encouraged to “give back” to society by doing community work. 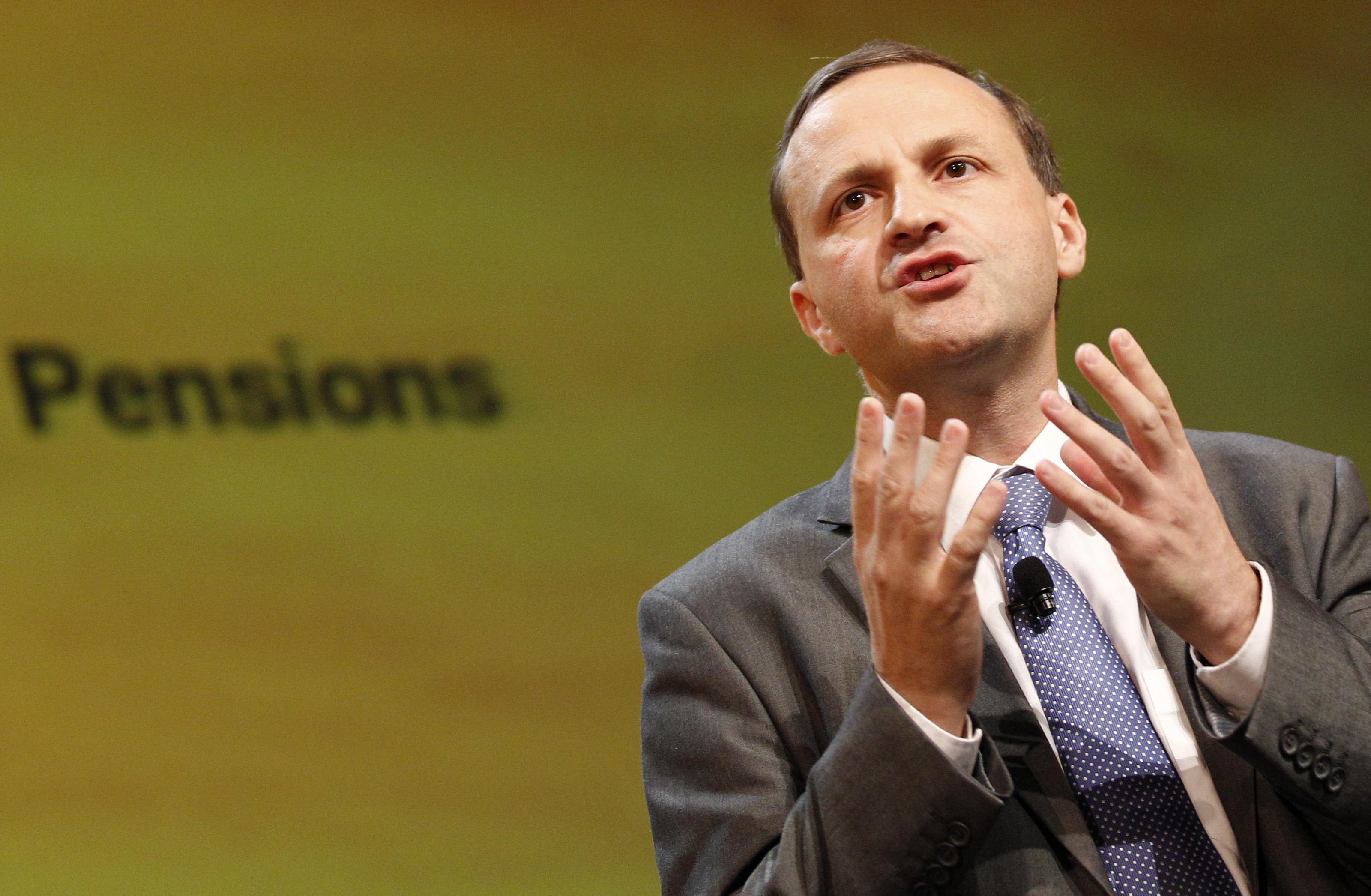 I’m a pensions expert – women miss out on £1,000s due to simple mistake 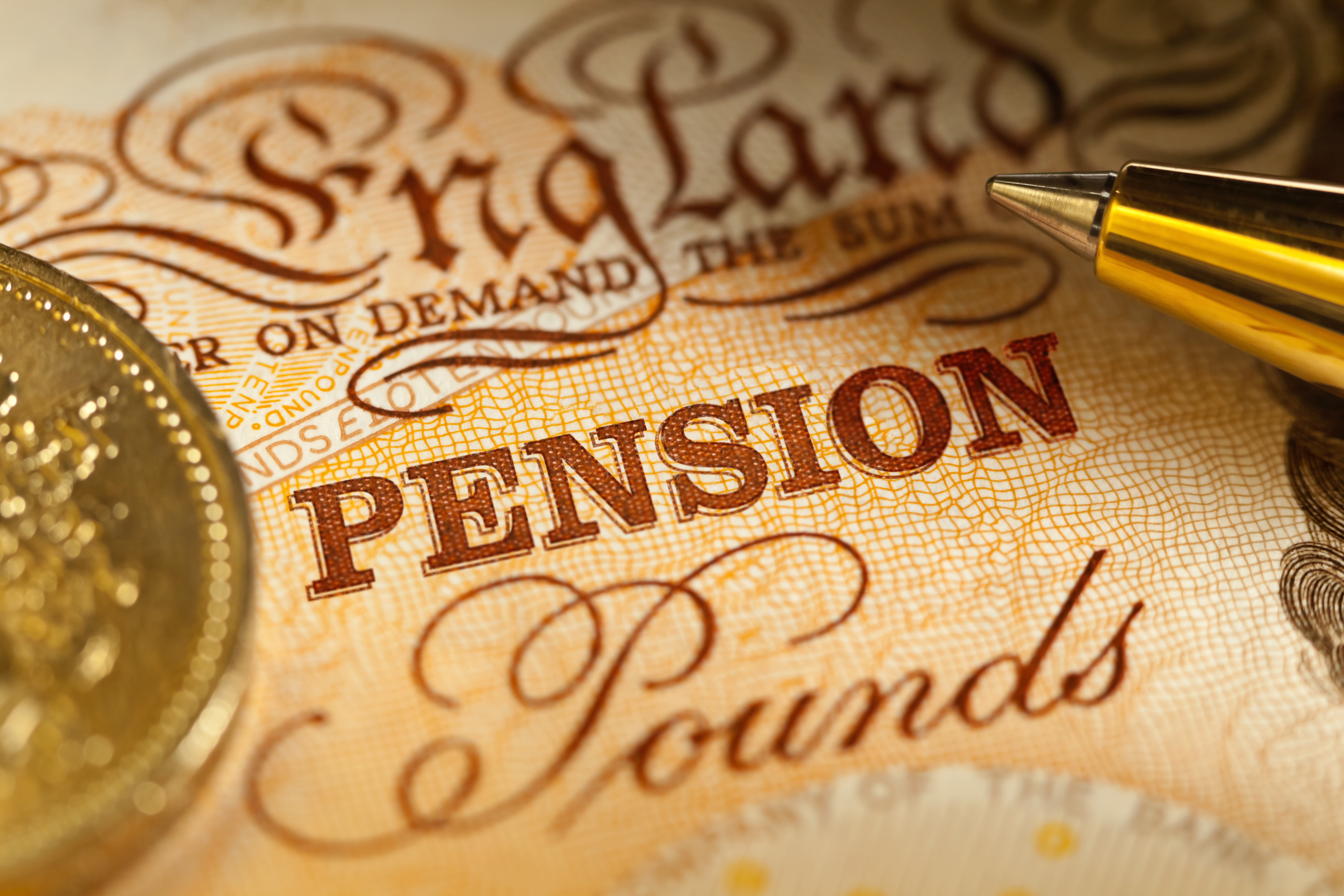 Government sources point to more than half of over-50s giving up work early because of illness and are planning a healthy workplace push.

A current scheme of “Midlife MOTs” – where middle-aged workers take stock of their career with trained advisers – is also set to be expanded.

The measures are among a package being drawn up by Pensions Secretary Mel Stride to slash the number of jobless people.

Jeremy Hunt, who commissioned the review of economic inactivity, would include them in his Spring Budget next year.

More than 20 per cent of under-65 working-age Brits neither have a job or are looking to get one.

The number has increased by 650,000 since the pandemic. Meanwhile there are 1.2million job vacancies that need filling.

As part of the drive Ministers are also looking to reduce the burden of Brits claiming out of work benefits in the New Year.

They fear too many claimants get away with receiving cash without actively looking for a job.

Getting Brits back into work is seen as crucial to fulfil Rishi Sunak’s promise to get net migration falling by easing the reliance on foreign staff.

Yesterday the Government announced it was recruiting more foreign workers to fill gaps in fruit-picking.

Top economist Gerard Lyons said reducing the amount of Brits out of work was crucial to getting the economy back on track.

He said: “It’s important firstly to address the labour shortages businesses are dealing with, and second to relieve the upward pressure on wages that may feed inflation.”