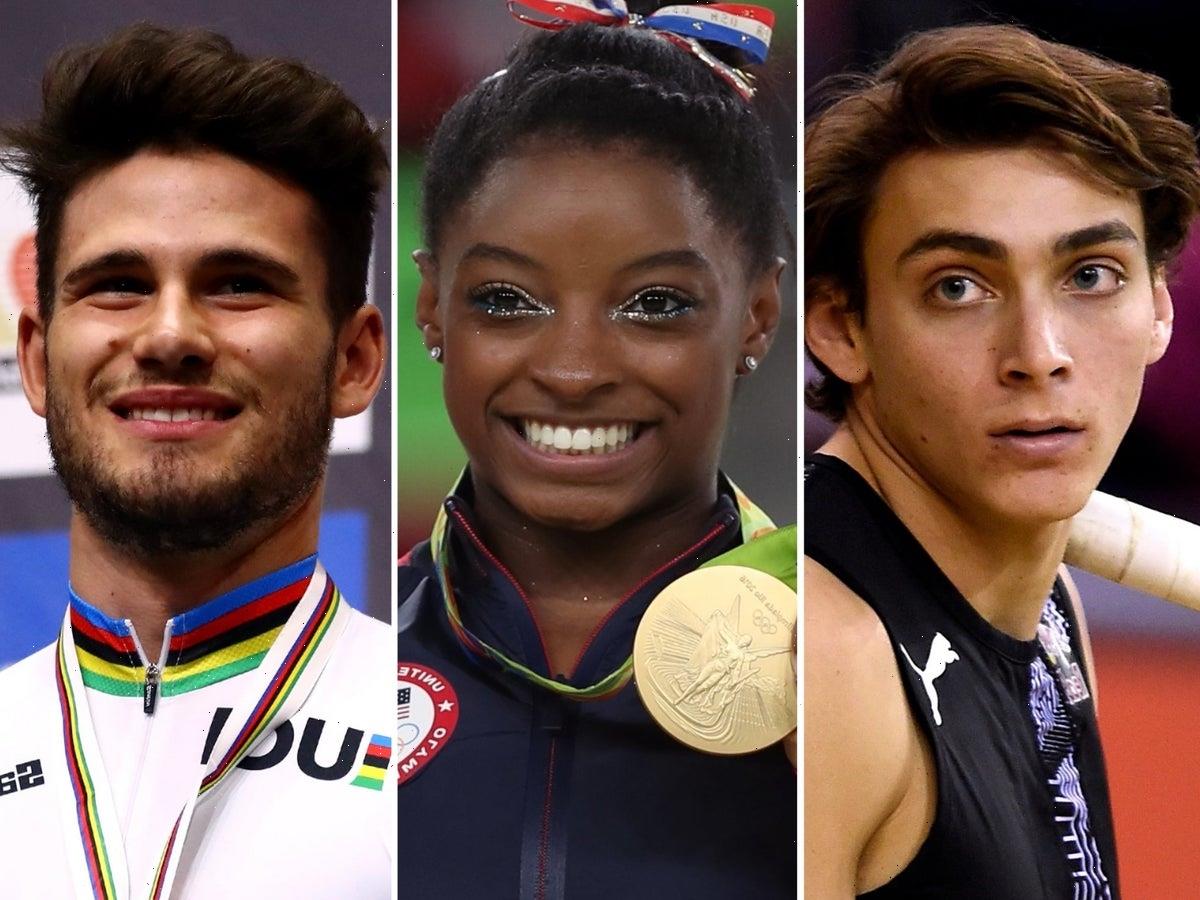 From trailblazing superstars to precocious teenagers, we select eight world stars to watch at this month’s Tokyo Olympics.

The world’s greatest gymnast, who won four gold medals and one bronze in Rio is aiming to become the first women to defend the all-around title since Vera Caslavska in 1968. Biles earned her place despite a series of uncharacteristic errors in the US trials: bank on her being back at her best in the Japanese capital. 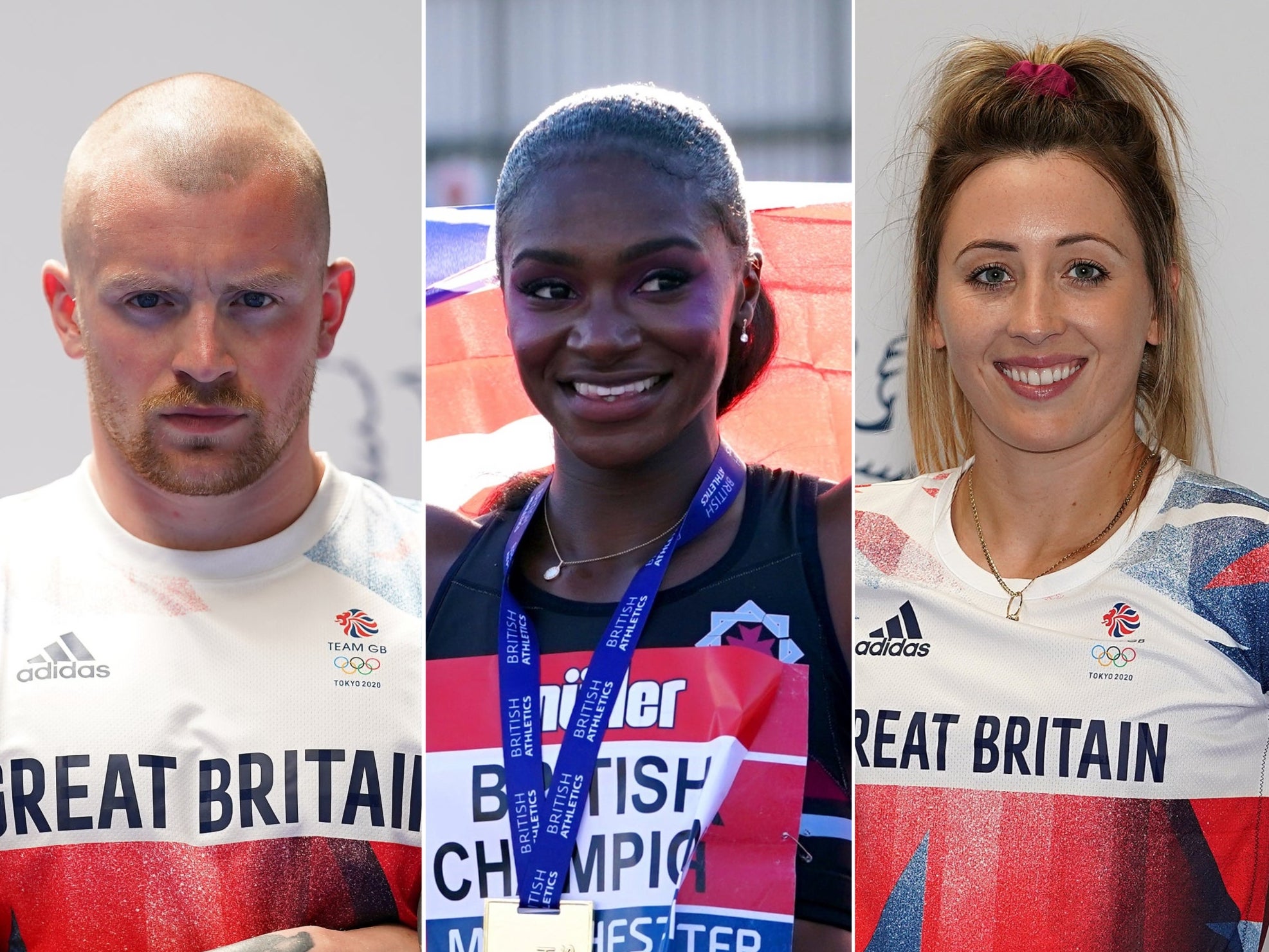 All eyes will be on Osaka when she returns to action in front of her home fans in Tokyo – whether she likes it or not. The 23-year-old, a four-time grand slam champion, withdrew from the French Open after being fined for not talking to media, and also skipped Wimbledon to take some time out with her family, but has committed to making her Olympic return.

Undisputed king of the cycling time trial, Ganna will start as a clear favourite in the men’s event, and will also switch to the track to join his Italian team-mates in the team pursuit, and potentially also the omnium. The Team Ineos rider – nicknamed ‘La Bestia’ (‘The Beast’) – won both time trials in this year’s Giro d’Italia. 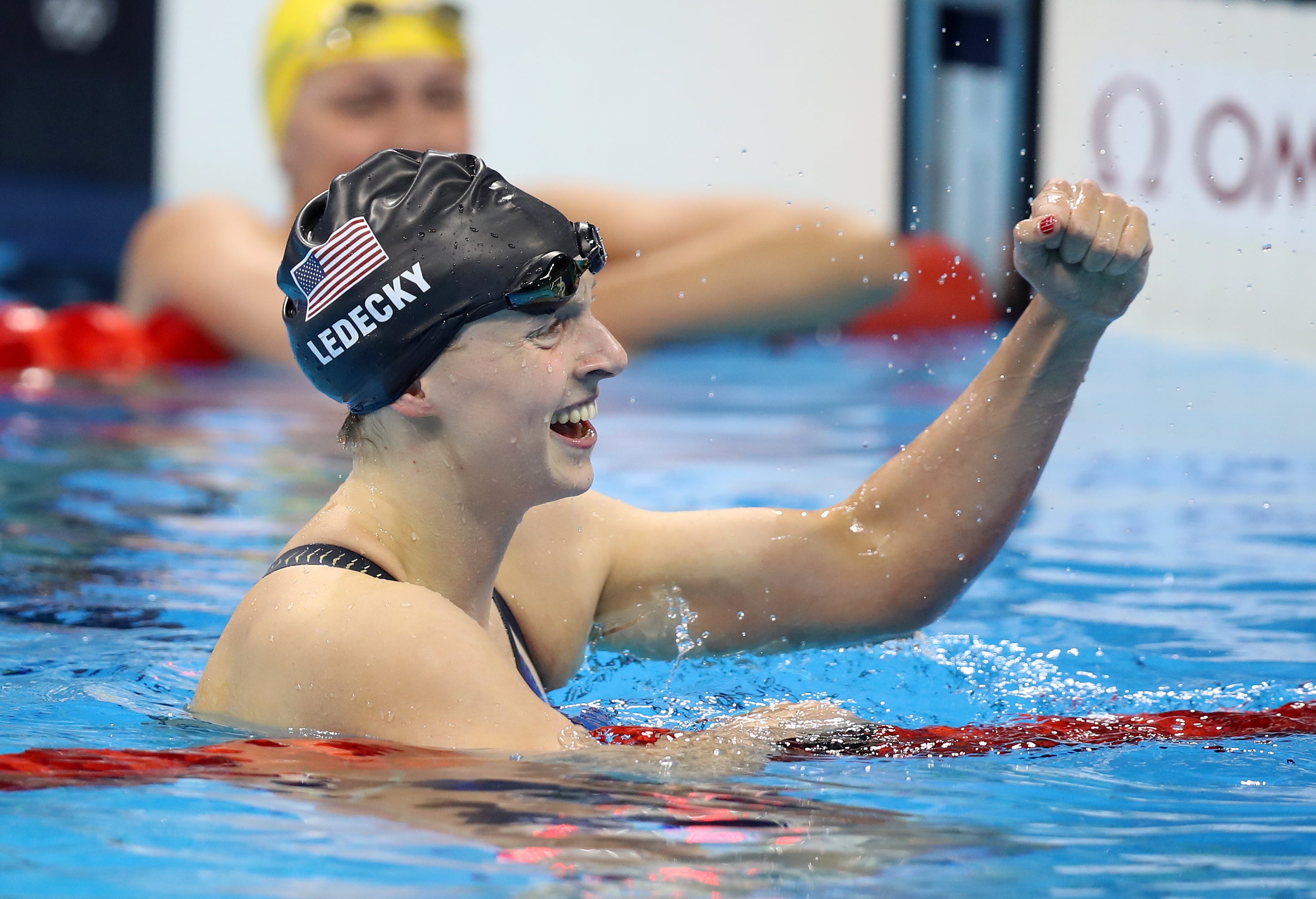 The American swimming superstar is a near-certainty to significantly expand upon her six-medal haul at her third Games. Ledecky soared through the US trials and is expected to compete in up to six events, including the women’s 1500m, a discipline appearing in the Games for the first time and in which she is almost untouchable. 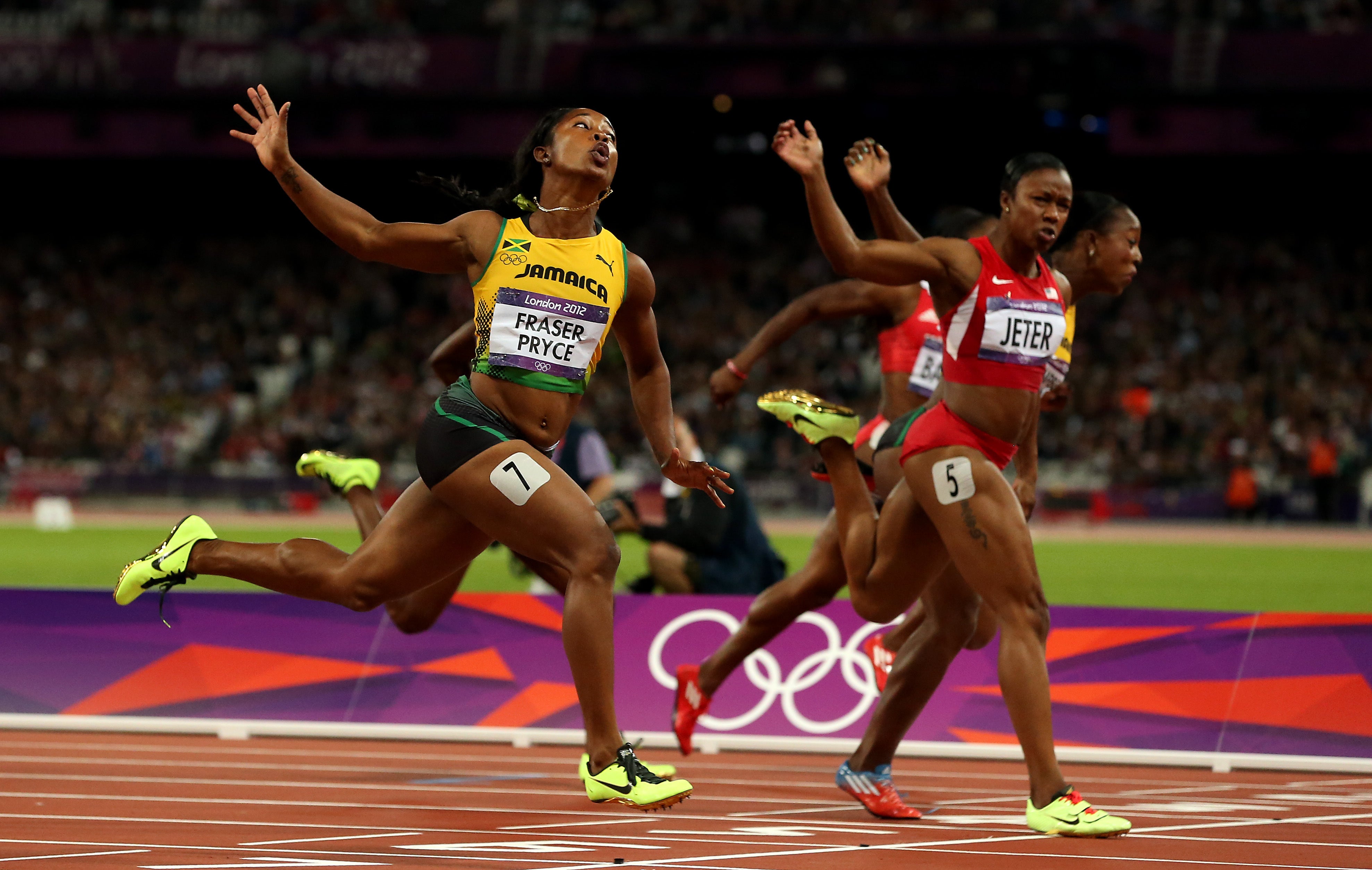 The 34-year-old Jamaican, winner of the women’s 100m in both Beijing and London, sent a timely reminder that she remains the one to beat when she clocked 10.63sec in June – the second-fastest time in history behind the late Florence Griffith-Joyner. In a field now shorn of American rising star Sha’Carri Richardson, the Jamaican’s rivals – including Dina Asher-Smith – have their work cut out.

The remarkable 38-year-old, a six-time world boxing champion who also won Olympic bronze in London in 2012, is back for another shot. Having risen from a remote part of rural India to become a member of parliament, a mother-of-three and a bona-fide superstar in her homeland, nothing fazes Kom in her quest for another medal. 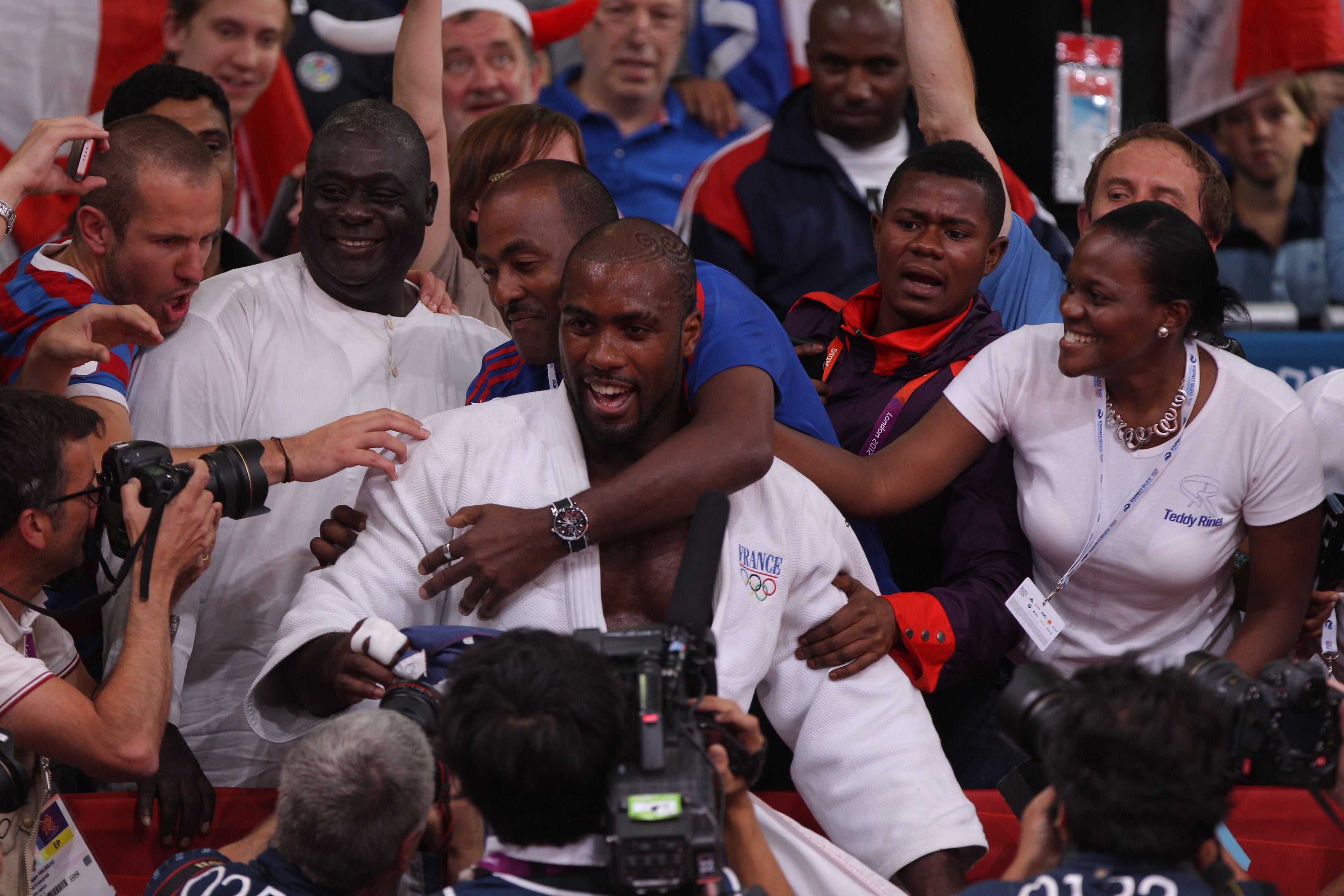 The 32-year-old Frenchman heads into the men’s +100kg judo event as the double defending champion. Riner has won 10 world titles in the course of his illustrious career and was unbeaten for the best part of a decade until February 2020. His potential final battle with Japan’s Harasawa Hisayoshi could prove one of the moments of the Games.

Nicknamed ‘Mondo’, the American-born Swede is in a world of his own in the men’s pole-vault, and an unbackable favourite for his first Olympic gold. Duplantis set a new indoor world record of 6.18m last year, then went on to usurp the great Sergei Bubka’s 26-year-old outdoor best by clearing 6.15m at the Diamond League meeting in Rome.