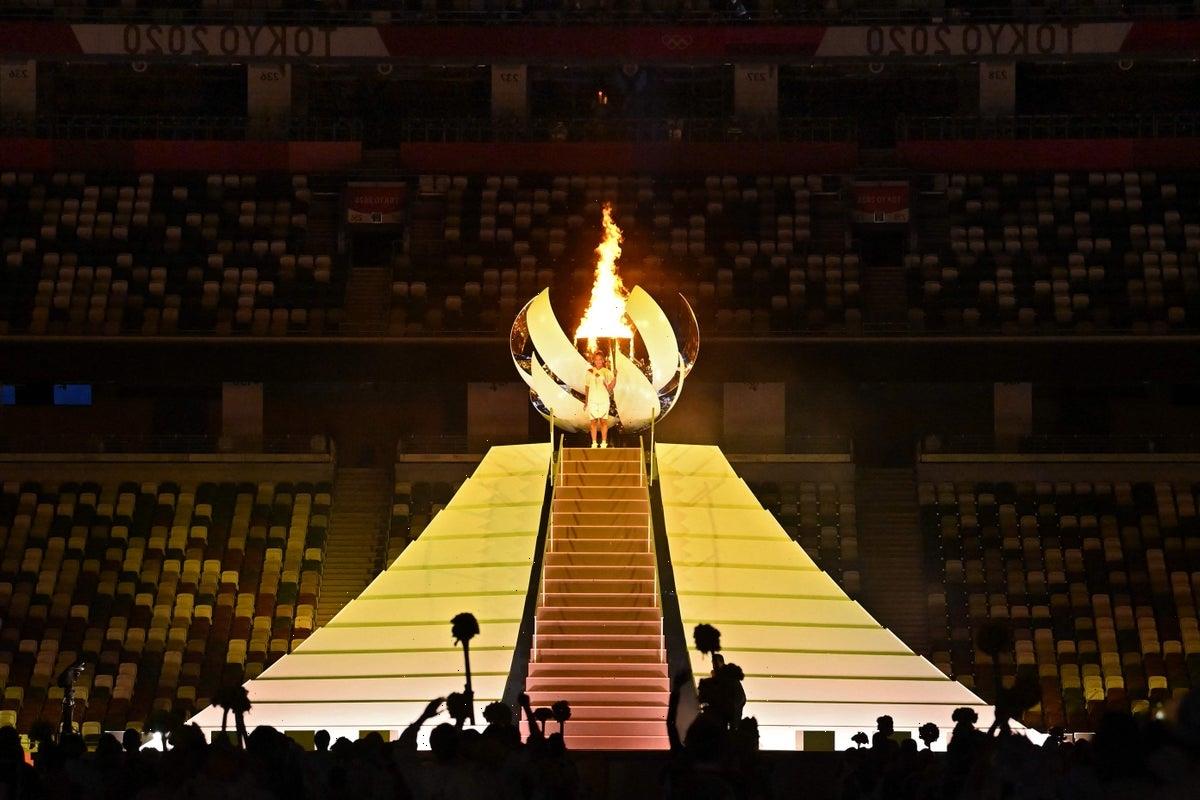 This year’s Olympics are receiving record-low ratings as some viewers have complained that NBC has made them too hard to watch.

On Twitter, complaints abound that Peacock, NBCUniversal’s streaming service, has blocked some sports behind a paywall, or showed certain events a whole day after they happened.

“Olympic coverage kinda sucks if you don’t have cable,” another wrote. “You either have to wait to watch it the next day on Peacock or pay for the NBC sports app.” 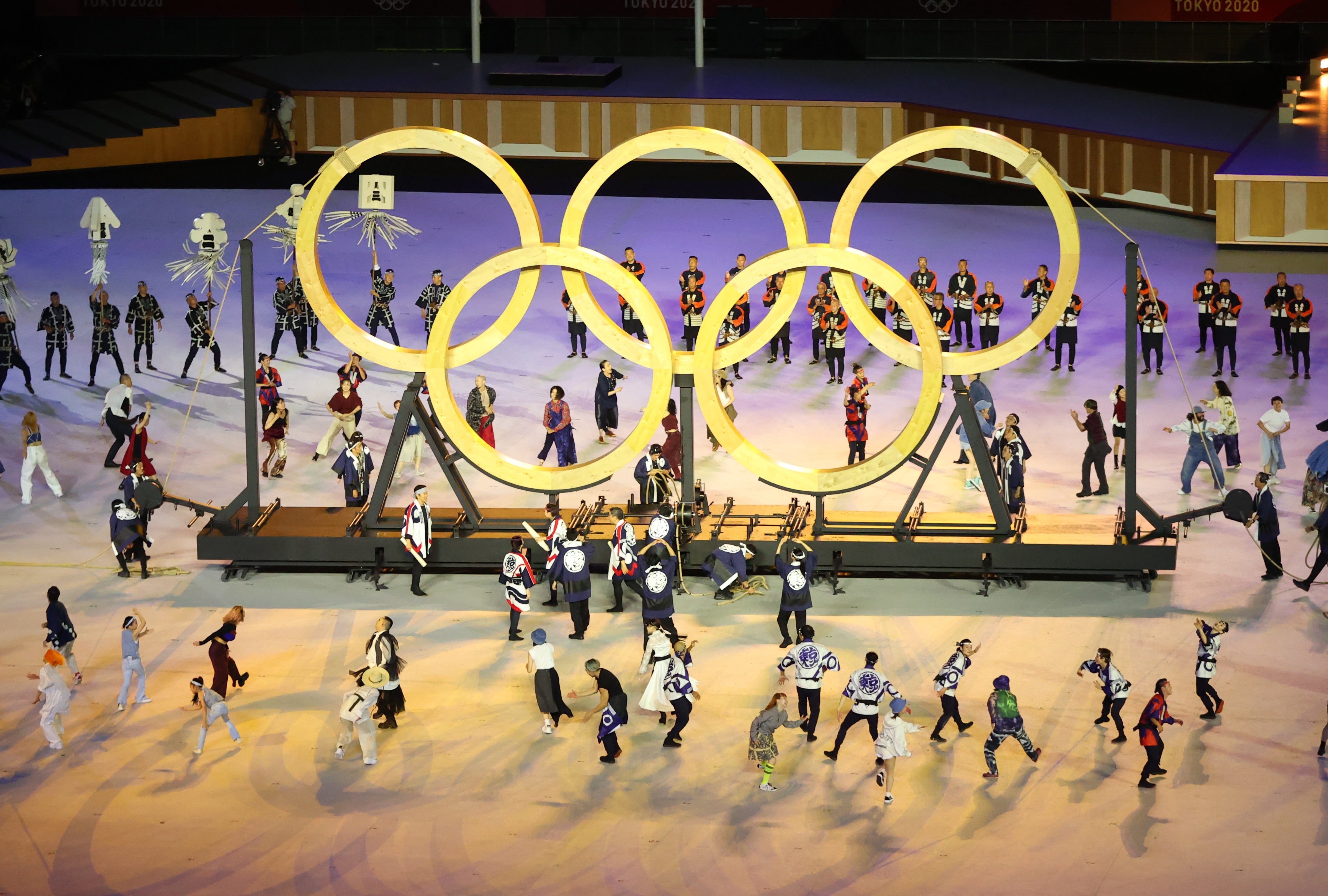 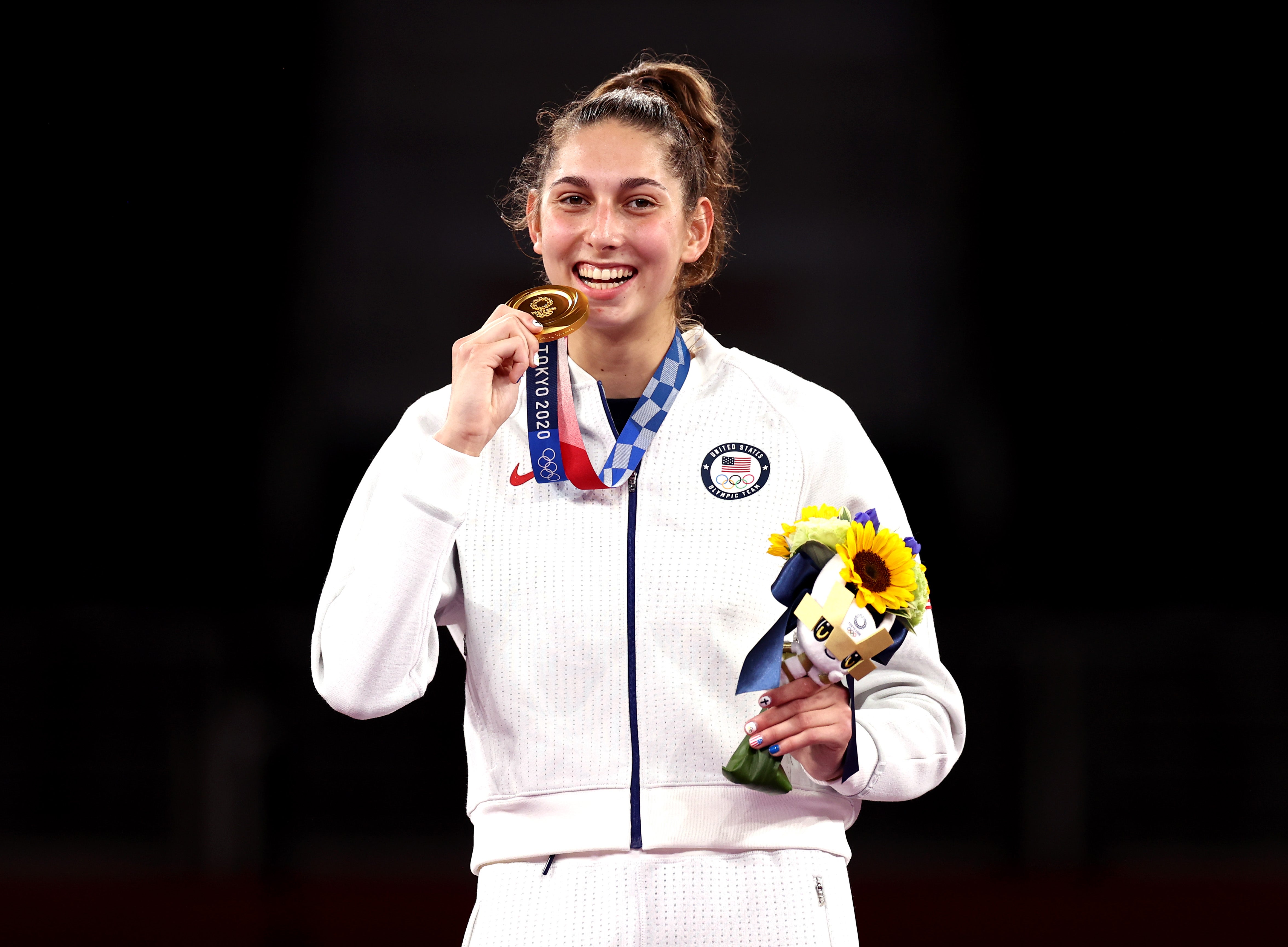 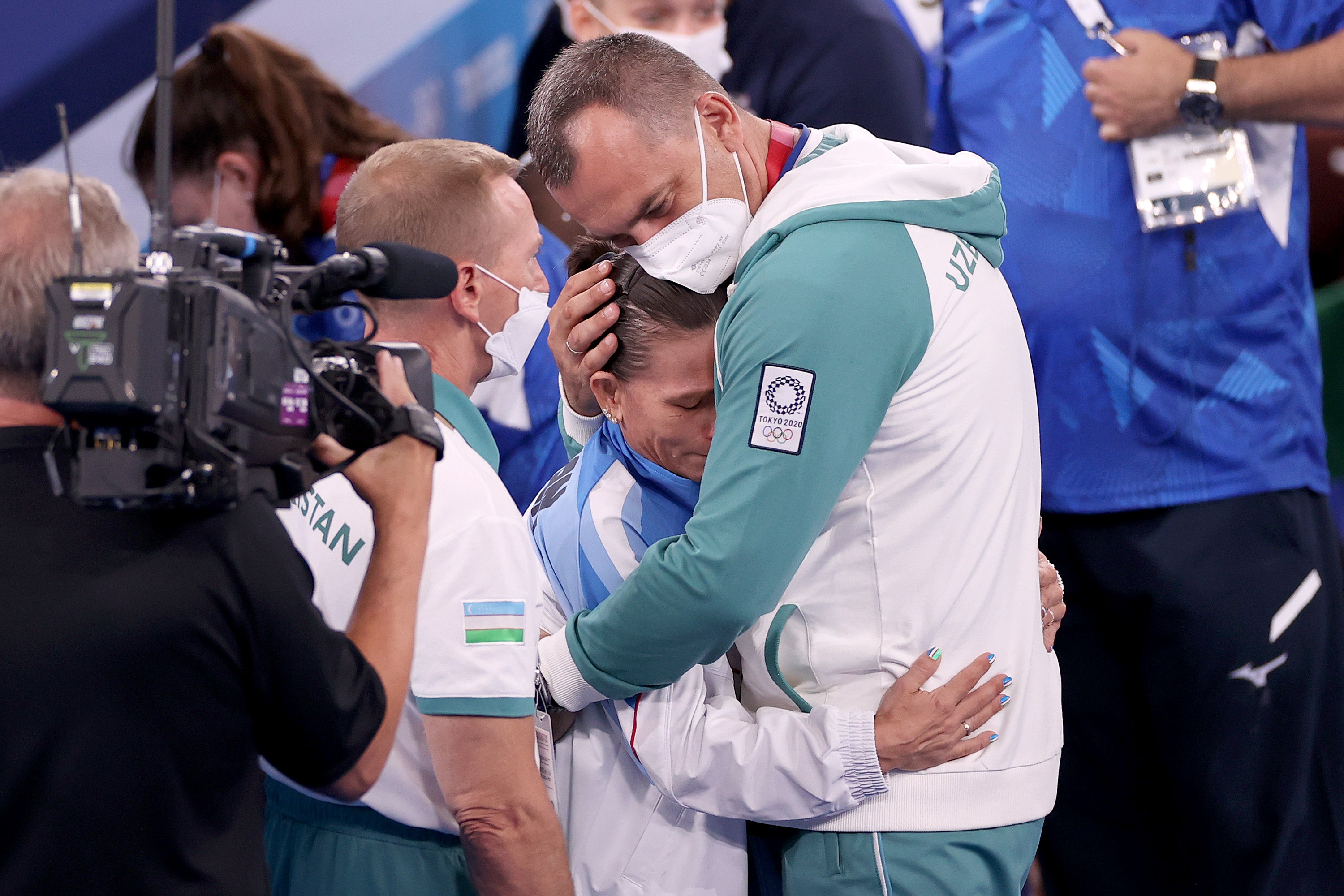 “This still isn’t the #Olympics… but I guess it’s better than the test pattern,” another wrote, posting a photo of a typed message on her TV: “The station normally seen on this cable channel is experiencing technical difficulties.”

On TV, this year’s Olympics can be seen on NBC and its affiliate stations. Online, viewers can watch the games through a number of streaming services, including Hulu, fuboTV, and NBC’s Peacock – all of which offer a free one-week trial. There’s also SlingTV, which offers a month of streaming for $10.

If the broadcast’s ratings are any indication, there does seem to be a problem. According to data from NBC, only 16.7 million Americans watched the Olympics’ opening ceremony on TV – its smallest audience in 33 years.

Even with all NBC’s streaming apps and stations included, only 17 million people watched the event, NBCUniversal told the New York Post.

That’s the lowest viewership since 1988, when only 22.7 million people watched the Olympics in Seoul.

The Olympics’ ratings have consistently declined in recent years, possibly due to viewers’ shifting preferences from television to online content. From the 2012 games in London to the 2016 games in Rio, the number of people who watched the opening ceremony dropped from 40.7 million to 26.5 million.

Some of the viewers not tuning in this year, however, seem to have genuinely wanted to watch, but found it impossible.

The Independent has reached out to NBC for comment.

“Congrats to NBC for making it so incredibly complicated to watch the Olympics that I’m giving up,” one frustrated fan tweeted. “Maybe take the next four years to figure out a way to not suck.”