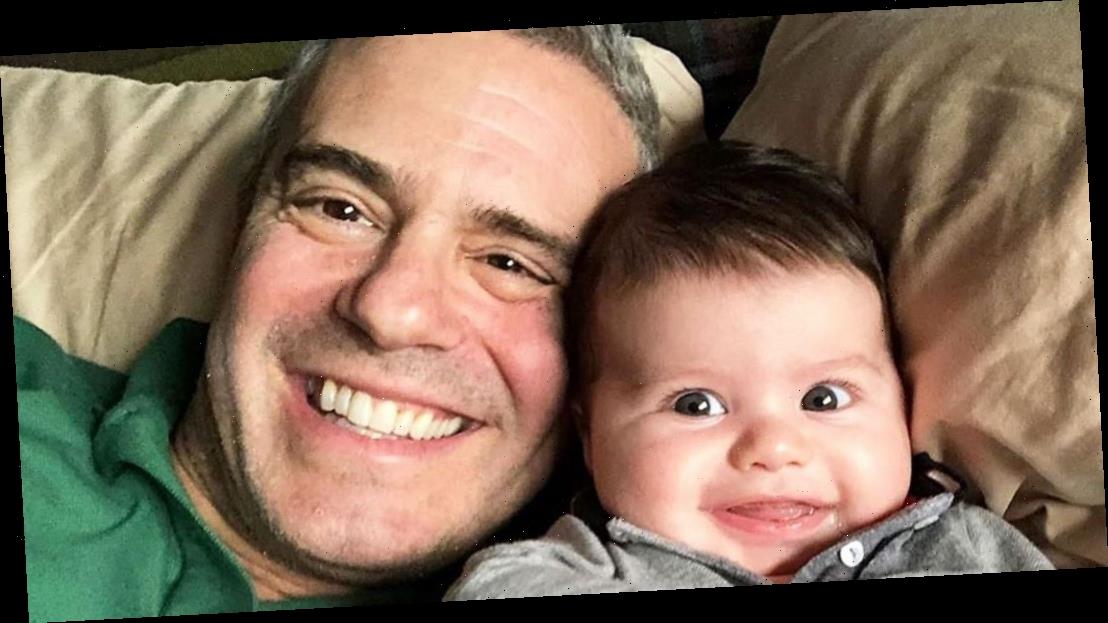 The little man is taking steps, and it’s adorable!

In the social media upload, the toddler walked away from the camera while wearing a banana-patterned onesie. 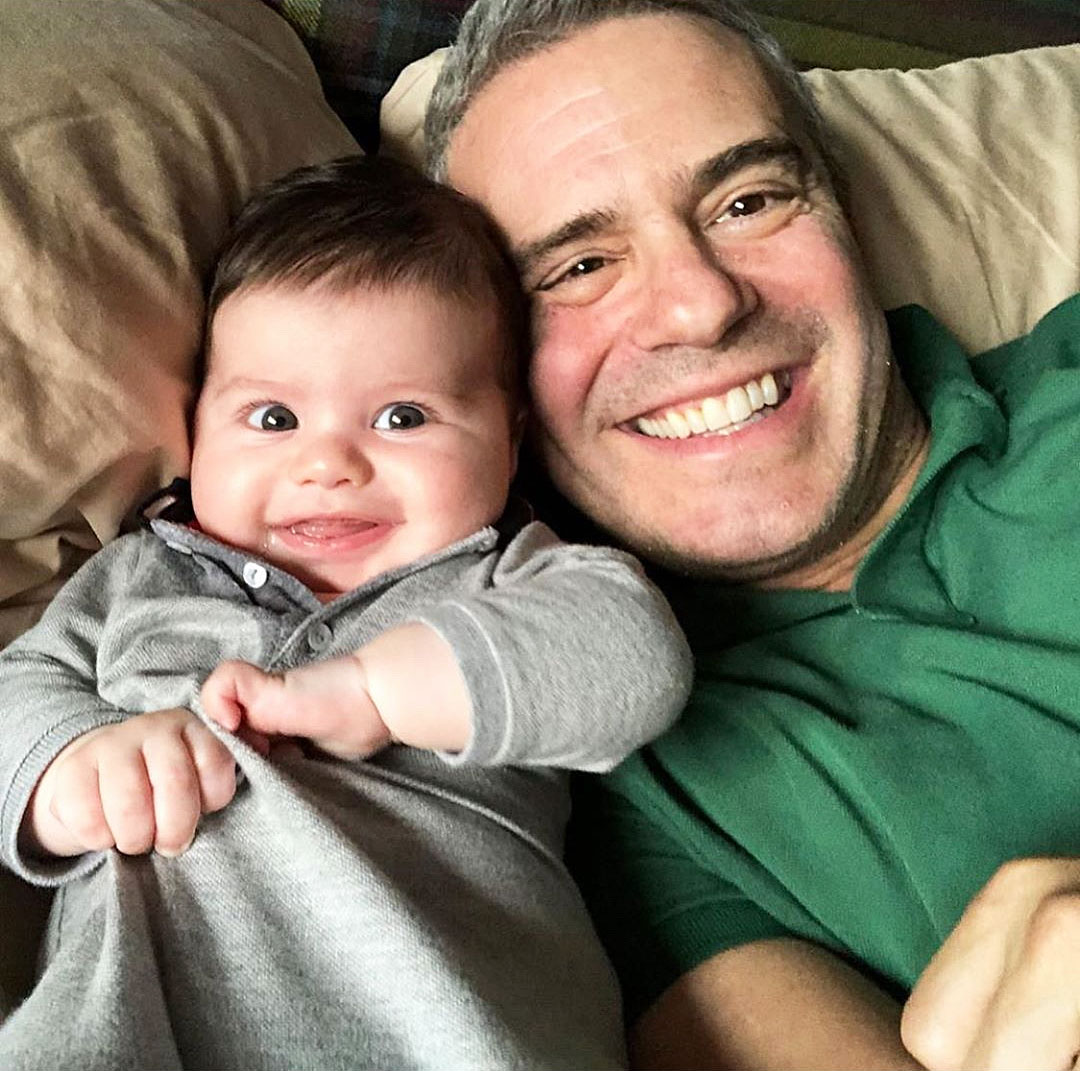 The Bravo personality welcomed Benjamin via surrogate in February 2019. “WOW! This is my son, Benjamin Allen Cohen,” the Most Talkative author wrote on Instagram at the time. “He is 9 lbs 2 ounces !! 20 inches !! Born at 6:35 pm, PT. He is named after my grandfather Ben Allen. I’m in love. And speechless. And eternally grateful to an incredible surrogate. And I’m a dad. Wow.”

The Missouri native’s son is “really sweet,” he told Us Weekly exclusively four months later. “He scopes out the room and he scopes out the situation before he commits and gives you his all, which is different from me,” Cohen explained in June 2019. “I walk in and I’m like, ‘Hey, everybody!’ He’s really mellow though. You can pass him around to everybody and he’ll hang out. But he waits a little bit before he gives you his full smile.”

Benjamin’s smile “brightens” Cohen’s day, the former Love Connection host wrote on his son’s 1st birthday. “One year ago, I didn’t know … what simple joy each new progression of his growth would bring, and most of all what a lovely boy he would become,” he added.

The Emmy winner thinks about having a second child “all the time,” he gushed to Us exclusively in April 2019. “Tick tock.”

Sarah Jessica Parker thinks that Cohen is “a wonderful dad,” the Sex and the City alum, 54, told Us at the time. “He’s a better dad than I even think I thought he could ever be. … It’s real and he’s living up to all of our best expectations.”