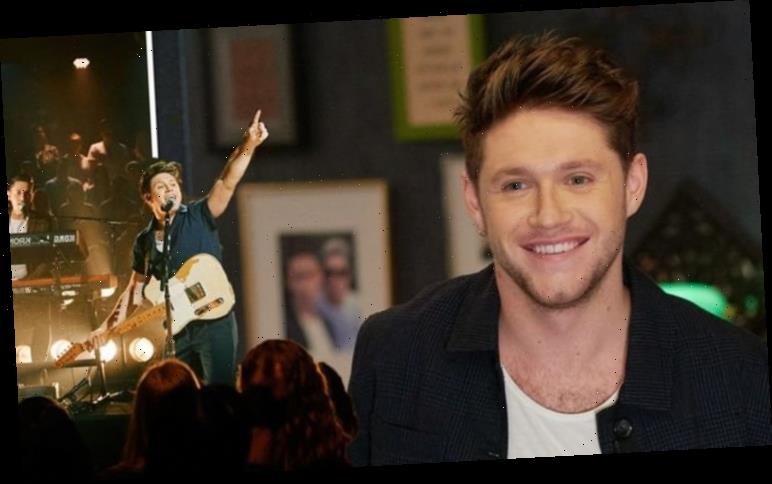 One Direction stars have had varied success since they went solo, with Niall Horan touring the country with his two albums. Now, he is hoping to shed a light on a really important cause, to help those who work in the entertainment industry. Fans will be desperate to support him – so how can they watch his upcoming Royal Albert Hall show?

Niall Horan’s gig, which is being presented by Driift, will be held at the Royal Albert Hall on November 7.

Speaking about the gig, he said: “I’m putting on this gig to try and raise awareness of the immense value they bring to an industry enjoyed by so many, and do something to help them and their families.

“I ask all my fans to support them with me and buy a ticket if you can, and I encourage all artists to do the same.”

The show will not be available on catch-up, meaning those who want to watch it will need to purchase tickets to enjoy Niall’s performance from home. 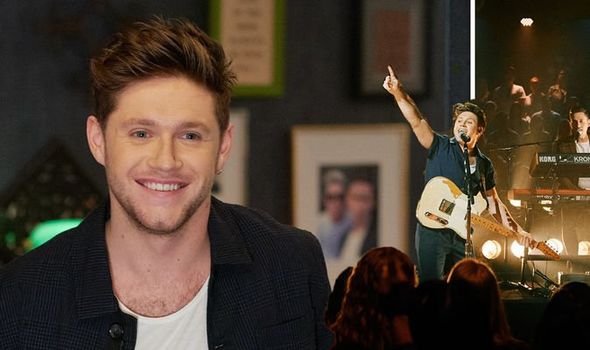 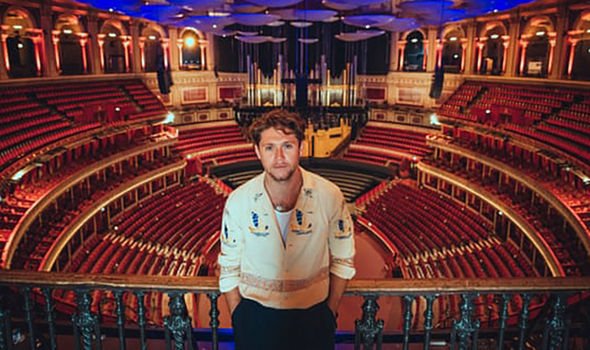 The way to do this is to visit the Royal Albert Hall website to purchase tickets, after which streaming instructions will be sent to the viewer.

Sadly, there are no tickets for fans to watch it from inside the hall.

The description of the show on the website reads: “Featuring songs from Niall’s two smash hit albums Flicker and Heartbreak Weather, this multi-camera event will see the former member of One Direction and his full band perform for fans around the world thanks to time-zoned live streams.

“In response to the ongoing COVID-19 pandemic that has put full-capacity live events on hold, all profits from the show will be shared between Niall’s touring crew who are currently unable to work and We Need Crew hardship fund.”

In an interview with The Guardian, Niall spoke out about why he was supporting the new fund, which also has supporters in bands like New Order and Orchestral Manoeuvres in the Dark. 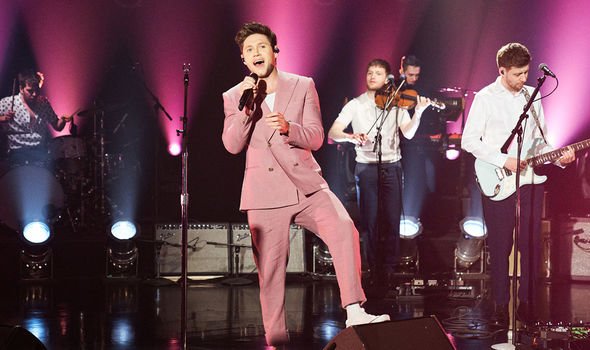 He said: “When you think of Britain and the British Isles, you think fashion and music and the arts and it’s just a completely forgotten-about industry in a time of need.

“Hard-working people from all over this country have been completely left behind.

“These guys are from all over the country with families and mortgages and don’t qualify for furlough … So they’re being literally left behind by bad governance.”

“They’re just regular people who don’t don’t have a voice; so we have to be their voice,” said Horan. “And if there was ever a time that our crews needed to be supported, it’s absolutely now.” 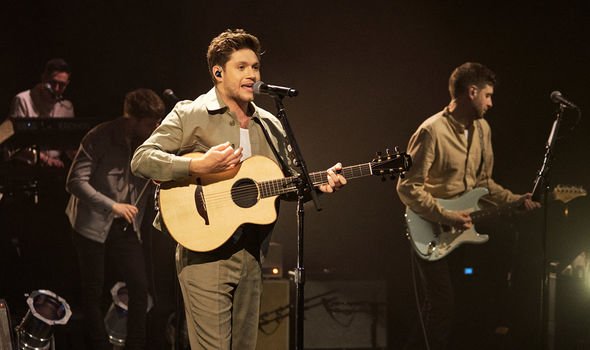 “For an industry that makes billions for the UK to be that left behind is just absolutely beyond me. I can’t figure it out.

“As much as we can’t [tour] without the fans, we definitely can’t do it without the crews. I certainly can’t put a stage up.”

Now, he is doing his best to support these people, as have many of his former bandmates.

Louis Tomlinson, who hails from Doncaster, was featured in a video from Doncaster Council which wished his town well during the COVID-19 crisis.

Harry Styles went even further, and released a T-shirt in collaboration with the World Health Organisation to raise money for the COVID-19 release fund.

The T-shirt sold out quickly, raising a huge amount for charity.

A spokesperson for the Department for Digital, Culture, Media and Sport said, in response to Niall’s charity gig: “We are working flat out to support our world-class performing arts and live events sector through challenging times.

“We have already announced hundreds of millions of pounds of support from our £1.57bn culture recovery fund, which will stabilise venues across the country and help them plan for the future to protect jobs and ensure work continues to flow to freelancers.

“Thousands more awards will be distributed in the coming days and weeks.”