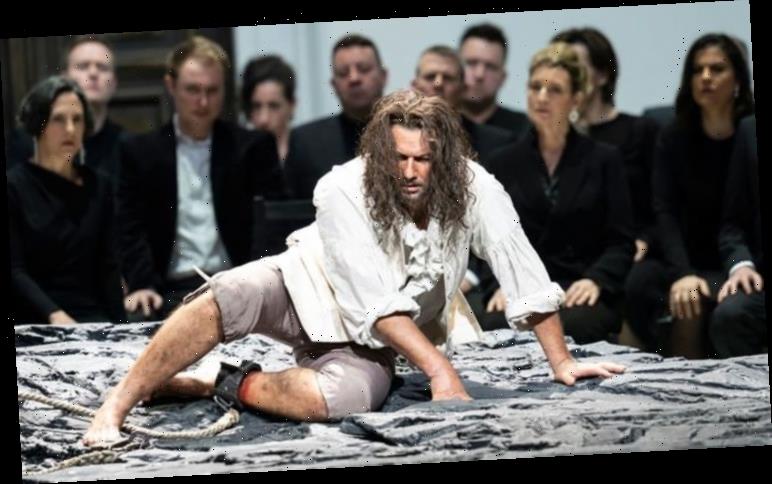 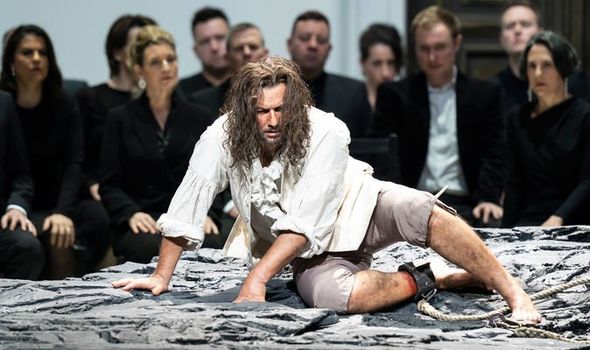 The first act is a total triumph for German director Tobias Kratzer but the second act is, by comparison, a misguided disaster. With Beethoven’s glorious music performed by a supremely talented cast, little more is needed, but Kratzer could not resist the temptation to impose his own vision on the production and it was not only unnecessary but proved a constantly irritating distraction.

The plot of the opera centres on the attempt of Leonore, superbly sung by Norwegian soprano Lise Davidsen, to locate her husband Florestan who is a political prison incarcerated in a deep dank dungeon. Leonore has disguised herself as a young man and secured a job at the jail, but has run into a bit of a problem because the prison governor’s daughter Marzelline, thinking he is a man, has fallen in love with him/her.

The original story was set in the times of the French Revolution, but for political reasons it was moved to Spain in Beethoven’s original production. Kratzer has moved it back to France and even cleverly changed the dialogue in places to make the story even more convincing. This all makes great sense and with all the main parts played very well, it made the first act a joy to see and listen to. The set design by Rainer Sellmaier was also highly effective, with very slick changes from one scene to another that avoided any slowing down of the pace.

Apart from the hugely impressive Davidsen, whose appearance as a male was aided by her being the tallest member of the cast, US soprano Amanda Forsythe gave an excellent performance as Marzelline while German bass Georg Zeppenfeld was very impressive as the noble prison governor Rocco. 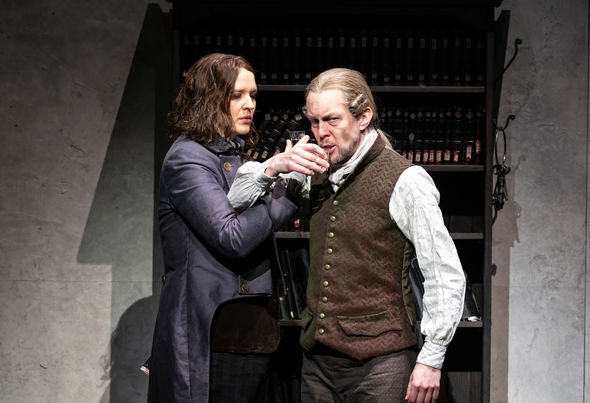 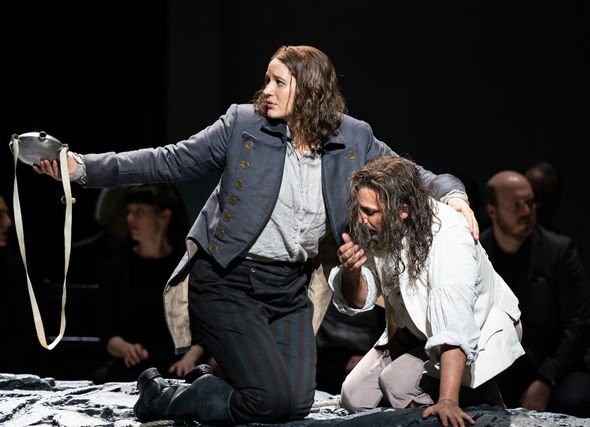 With the Royal Opera House Orchestra beautifully conducted, as always, by Antonio Pappano, this was as near a perfect operatic experience as one could hope for. The effectiveness with which Beethoven turns a solo into a duet, then a trio, then a quartet and sometimes further, one’s only regret was that he didn’t write more operas. Then came the interval and it all started to go wrong.

For many in the audience, their main motive in coming was to hear Jonas Kaufmann who is widely seen as the world’s greatest tenor. Before the start, an announcement was made that Kaufmann had not been well and was still feeling under the weather, but was determined to appear, and asked for the audience’s understanding. That was not the problem, though, for he sang beautifully when he appeared at the start of Act Two.

Normally, we see him then making his first appearance in the opera in a dank dungeon cell. Kratzer, however, had the rather bizarre idea of having him chained to a rock and surrounded by a well-dressed audience in comfortable chairs. This quickly became worse as these prisoner-watchers were then shown projected onto a large screen covering the back of the stage.

The idea seemed to be that Florestan’s anguish was not so much in being unjustly held in jail, where he was being slowly starved to death, but in the way the French people may have disapproved of his confinement but were very accepting of it and not inclined to take any action. Having an audience surrounding Florestan is a horribly heavy-handed way to show this and projecting enlarged images of them onto a backscreen was appallingly distracting when we only wanted to watch Kaufmann and listen to his amazing voice. 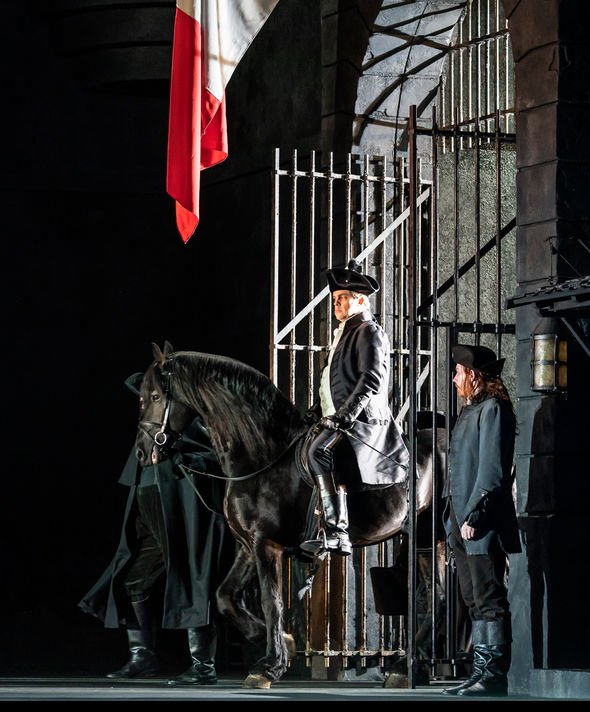 Thanks to Beethoven, the first note that escapes his lips is a long drawn-out cry of anguish to the word “Gott!” (God), gradually increasing in volume. It is hugely effective, especially when performed by someone with such superlative voice control as Kaufmann, and is really not helped by having huge projections of well-dressed ladies and gentlemen towering over him.

The only justification for this odd assembly comes at the end when they turn into a mob celebrating the overthrow of the Reign of Terror, but even that does not justify interrupting Jonas Kaufmann.

I do not think I have ever seen such initial promise of any production followed by such disappointment. Watch the first act, then close your eyes after the interval and listen to the second.