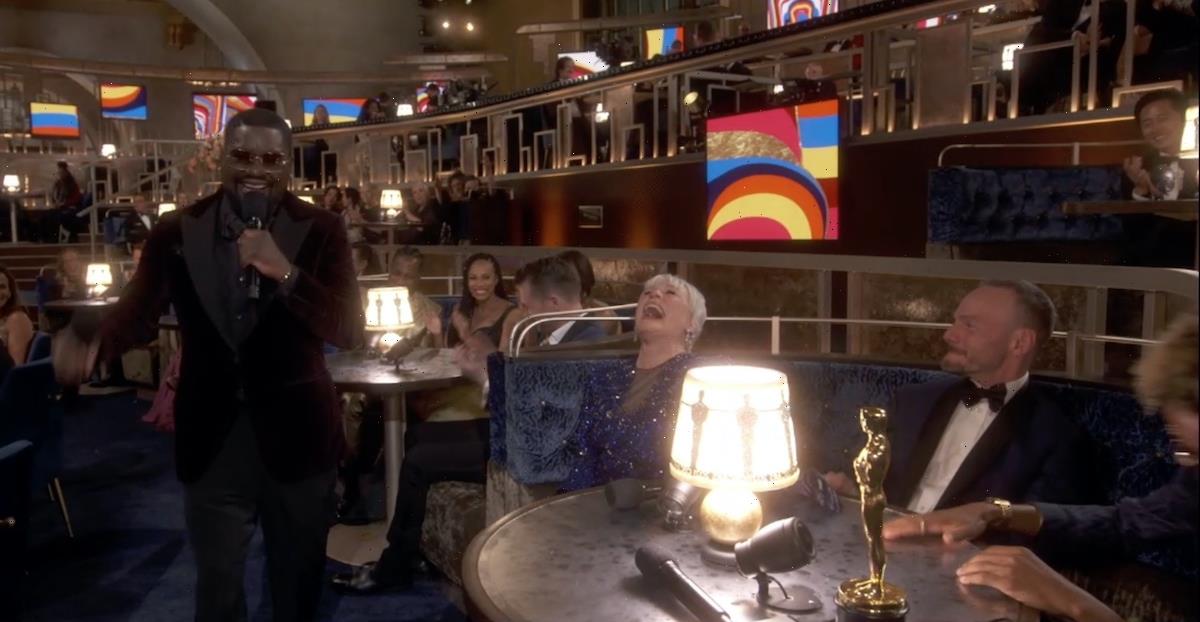 In every sense of the word, 2020 was not a normal year. Besieged by a pandemic, the world — and the entertainment industry — largely came to a standstill. In response, the Academy Awards moved to April 2021, its eligibility rules temporarily loosened. Still, the show was messier than necessary. Even one of the Academy Awards‘ standout moments was fake. 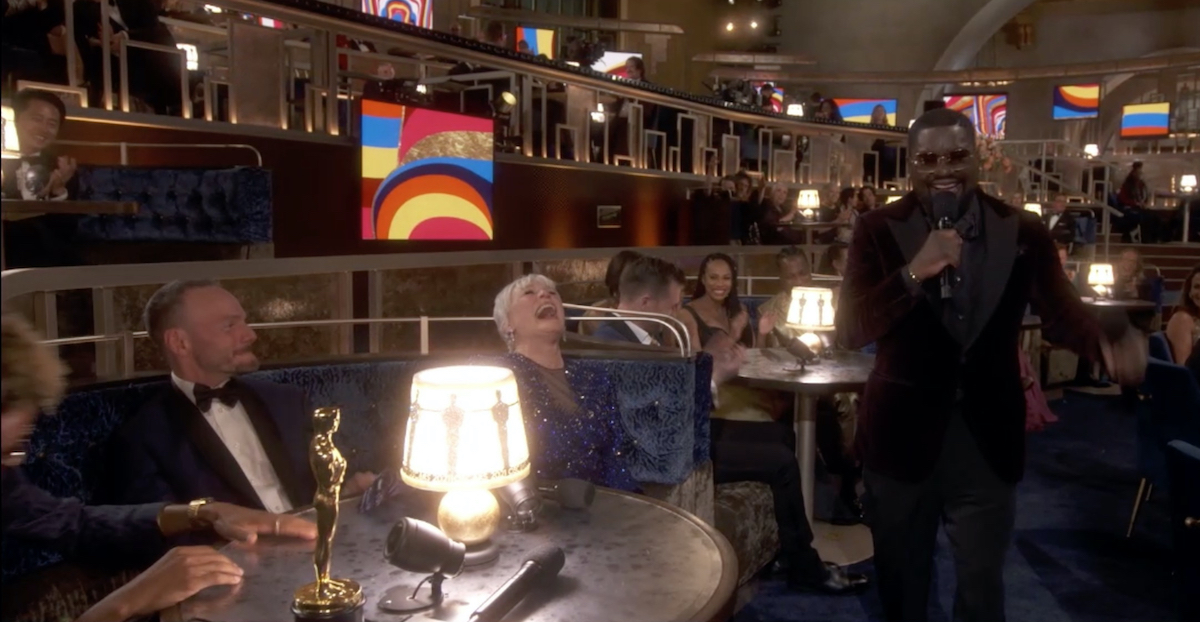 Under such unprecedented circumstances, the 2021 Oscars was probably always going to disappoint. Held mostly at Union Station in Los Angeles, the show started strong with Oscar-winning actor Regina King kicking off the night. But a series of questionable decisions throughout the show built up to a baffling decision that left many fans and critics scratching their heads.

In a wild break from Oscar tradition, Chloé Zhao’s Nomadland received Best Picture before either of the lead acting awards were given out. While not confirmed by the academy, the general belief is that the categories were shuffled so that Best Actor could come last. The late Chadwick Boseman was the frontrunner for the award. But Anthony Hopkins won instead.

Although Hopkins’ performance in The Father is certainly worthy, he was unable to accept the award in person. So rather than a stirring speech from Boseman’s widow, Taylor Simone Ledward, the ceremony abruptly ended with no speech at all. Viewers were left confused and underwhelmed. Meanwhile, others decried Boseman’s perceived snub by the academy.

Glenn Close offered a fun, albeit scripted, moment midway through

One of the most-talked-about moments in the 2021 Oscars actually had nothing to do with the awards themselves. At one point, Lil Rel Howery plays a bit of Oscar trivia with a few attendees, including Andra Day and his Get Out co-star Daniel Kaluuya. Then he made his way to oft-nominated Glenn Close, there as a Best Supporting Actress contender for Hillbilly Elegy.

Howery played a snippet of a song called “Da Butt” by EU from 1988’s School Daze. But he cut it off midway through, assuming Close wouldn’t know the song of its potential place in Oscar history. Not only did Close know the track and the movie it was from. She got up and started shaking her rear end to the music as well, much to the audience’s (and viewers’) surprise.

As it turns out, this seemingly off-the-cuff moment — one of the few classic Academy Awards moments in the show — was scripted. The Los Angeles Times delved into the segment, revealing is was planned from the start. Of course, this kind of “impromptu” bits are often conceived in the scripting phase. But since Oscars 2021 was such a mess, it’s still a disappointment.

Will the academy make any major changes for next year’s Oscars?

Given the lackluster reception to the 2021 Oscars, it will be interesting to see if the academy makes any major changes. Certainly, the 2022 edition will be back in the Dolby Theatre, as Bryan Cranston confirms at one point during the show. After all, even Oscars 2021 was an in-person event.

But it also resulted in the lowest viewership in Oscars history, Variety reported. For the first time ever, less than 10 million people tuned in. That’s a harsh milestone for an industry already struggling to redefine its place in the marketplace now. The Oscars might have to evolve if it hopes to survive.