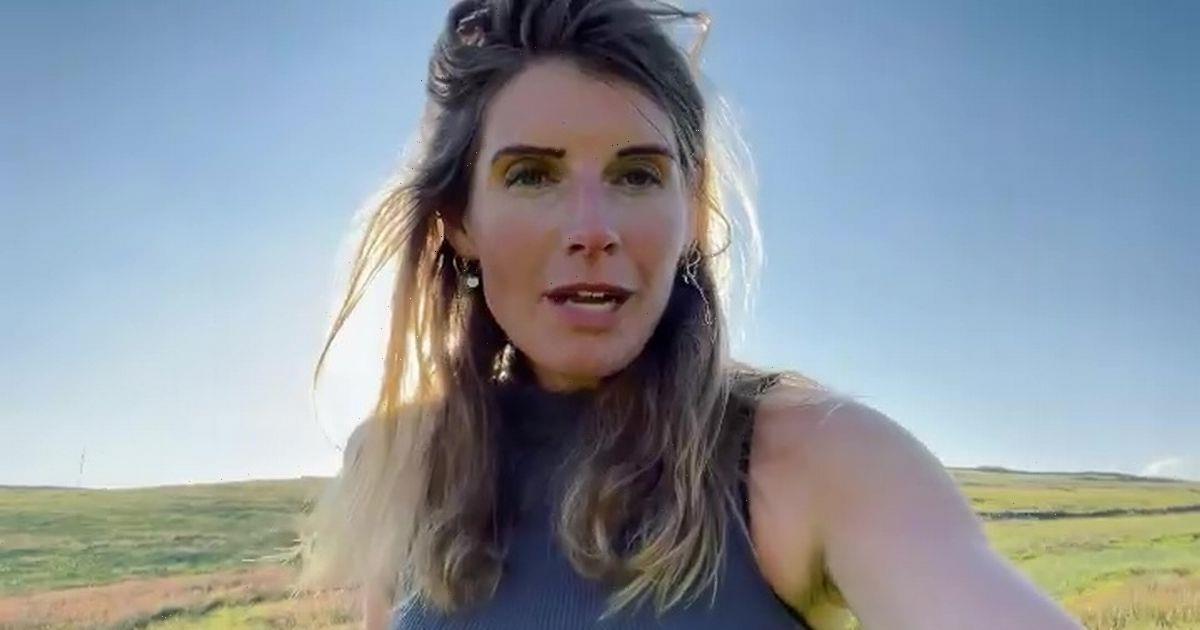 Our Yorkshire Farm's Amanda Owen is mum to nine children, and fans of the show regularly praise her for her parenting skills.

The shepherdess, 46, admitted she was once six months along in her pregnancy before she realised.

She said she’s “a great believer in nature” and after nine babies she certainly is an expert.

Amanda delivered one of her children with only her dog for a birthing partner.

She talked about motherhood in her new book, The Yorkshire Shepherdess.

Amanda says: "Because I spend my time calving cows and lambing sheep, it seemed to me that having a baby was going to be the most natural thing in the world.

"I am no earth mother, hippy type but I am a great believer in nature."

The TV star claims: "I just don't have contractions"

"The only way I know that I am in labour is because I start feeling a bit off, grotty, queasy, not quite right," she tells readers of her book.

Joined by her husband Clive, they are parents to nine children together.

It’s a busy household, as seven of nine children still live at home.

Eldest son Reuben is currently on an apprenticeship to be a mechanic.

It’s a surprise that Amanda had so many children, as her first birth wasn’t the easiest experience.

Raven was born during the foot and mouth outbreak in 2001.

The outbreak meant Amanda was stranded on the farm as she had a 'face up' birth.

Only five percent of babies arrive this way.

A ‘face up’ birth can cause intense, long labours and the baby often becomes stuck.

Fortunately Raven arrived safely and Amanda went on to have her impressive brood of children.