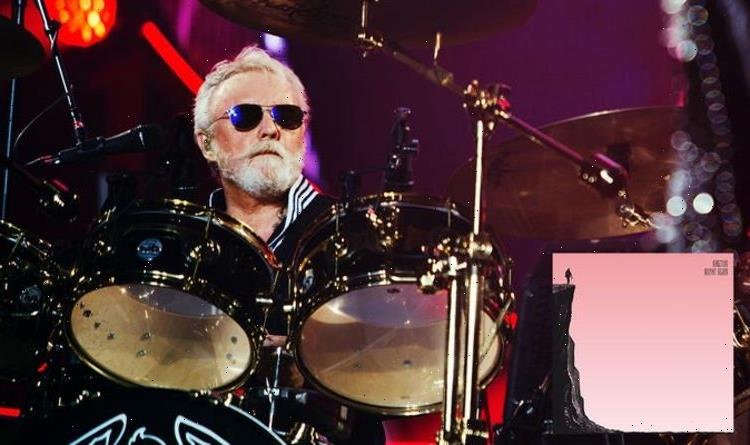 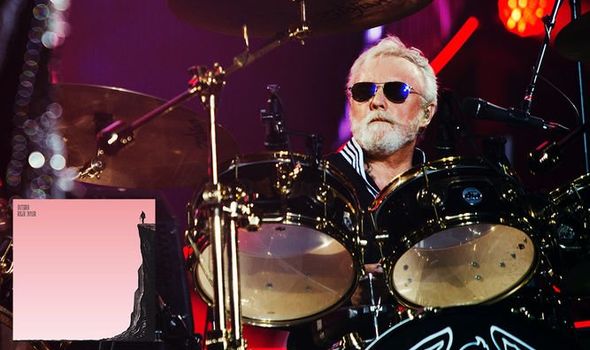 Outsider, his first solo album since 2013, opens with the mournful ballad Tides which washes over you like the English Channel that inspired it, floating on layers of synths with a heavenly multi-tracked choir.

He describes the album as “autumnal, nostalgic and wistful”. Some might suggest mildly soporific in places too.

But it snaps wide awake with More Kicks, a swaggering rocker powered by a fierce blues riff that soon accelerates into a fulltilt gallop.

Funky belter Gangsters Are Running This World (Purple Version) is another lairy departure from the album’s dominant mood of reflection and is unlikely to feature on Vladimir Putin’s iTunes playlist any time soon.

The dismal shadow of Covid inspired the hope-fuelled Isolation and We’re All Just Trying To Get By, with KT Tunstall, which has the feel of a Queen ballad.

There’s a cover, his latest single – a funky take on The Clapping Song which was a hit for Shirley Ellis in 1965, and again for the Belle Stars in ’82.

The other old number is Foreign Sand which Taylor wrote in 1994 with Japanese rock star Yoshiki. His English Mix strips it down to its bare acoustic bones.

Outsider is the most effective new ballad, an inspiring take on bullying and social exclusion.

The album closes with 2017’s shimmering Journey’s End – but fear not, fans, the end of 72-year-old Taylor’s musical journey is nowhere near nigh.