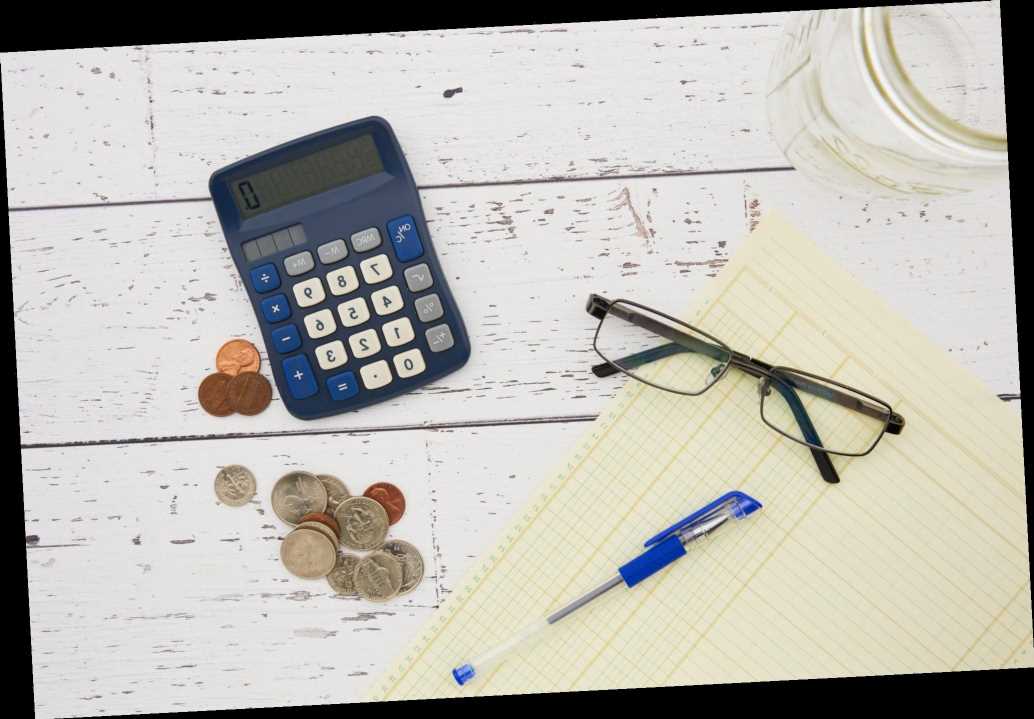 The year 2020 has taken its toll and Americans are looking at the 2021 new year for a fresh start in one particular area.

According to new research, 73 percent of Americans have a New Year’s resolution for 2021 that centers around being smarter with money.

The survey of 2,005 Americans also found that 47 percent of respondents say that 2020 was a difficult year for them financially.

Conducted by OnePoll on behalf of Slickdeals, the study aimed to reveal how 2020 affected Americans’ financial status and how they look at bettering their situation in 2021.

So how exactly was 2020 a bad year financially? The poll showed that 53 percent of Americans can point squarely at the pandemic.

One in four (23 percent) of those polled were laid off or furloughed, while 34 percent say they had some other type of sudden income loss.

But there were other causes, too. Nearly half (49 percent) say they were paying more bills in 2020 and 42 percent had some medical expenses.

There was also a somewhat unique and unconventional reason our finances struggled in 2020: 59 percent say they went overboard on spending due to the sheer amount of boredom the lockdown brought them. Respondents already have some solid plans lined up for 2021 that will help ease their financial burden a bit.

When it comes to how they plan to overhaul their financial situation in the new year, 38 percent say they are going to try to get completely out of debt.

One in three (34 percent) say they’ll discontinue some unnecessary subscriptions, with another one in three (33 percent) planning on seeking out more deals and discounts while they shop.

Another one in three say they simply plan on shopping more wisely, with 30% looking into a savings app for their phone.

For one in five (19 percent) it will be a matter of refinancing their burdensome loans, whereas 12 percent plan on getting a part-time job.

Another 12 percent plan on approaching their boss for a pay raise.

Americans also plan on saving in the new year. The average respondent said they want to put $327 away per month, with 22 percent putting away $500 or more.

And it could be more than just having a little extra cash: 80 percent say that having more financial stability will result in a positive domino effect in their life.