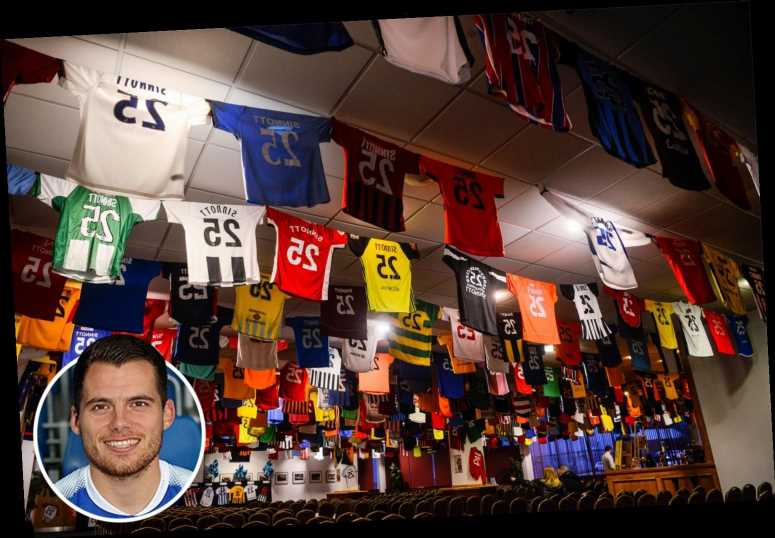 THE BROTHER of Jordan Sinnott, the non-league footballer who died on the eve of his team's game, has confessed to being "blown away" by the sporting world's tribute to his tragic death.

The 25-year-old Matlock Town player died in the early hours of January 25 from a suspected fractured skull following an altercation in Nottinghamshire. 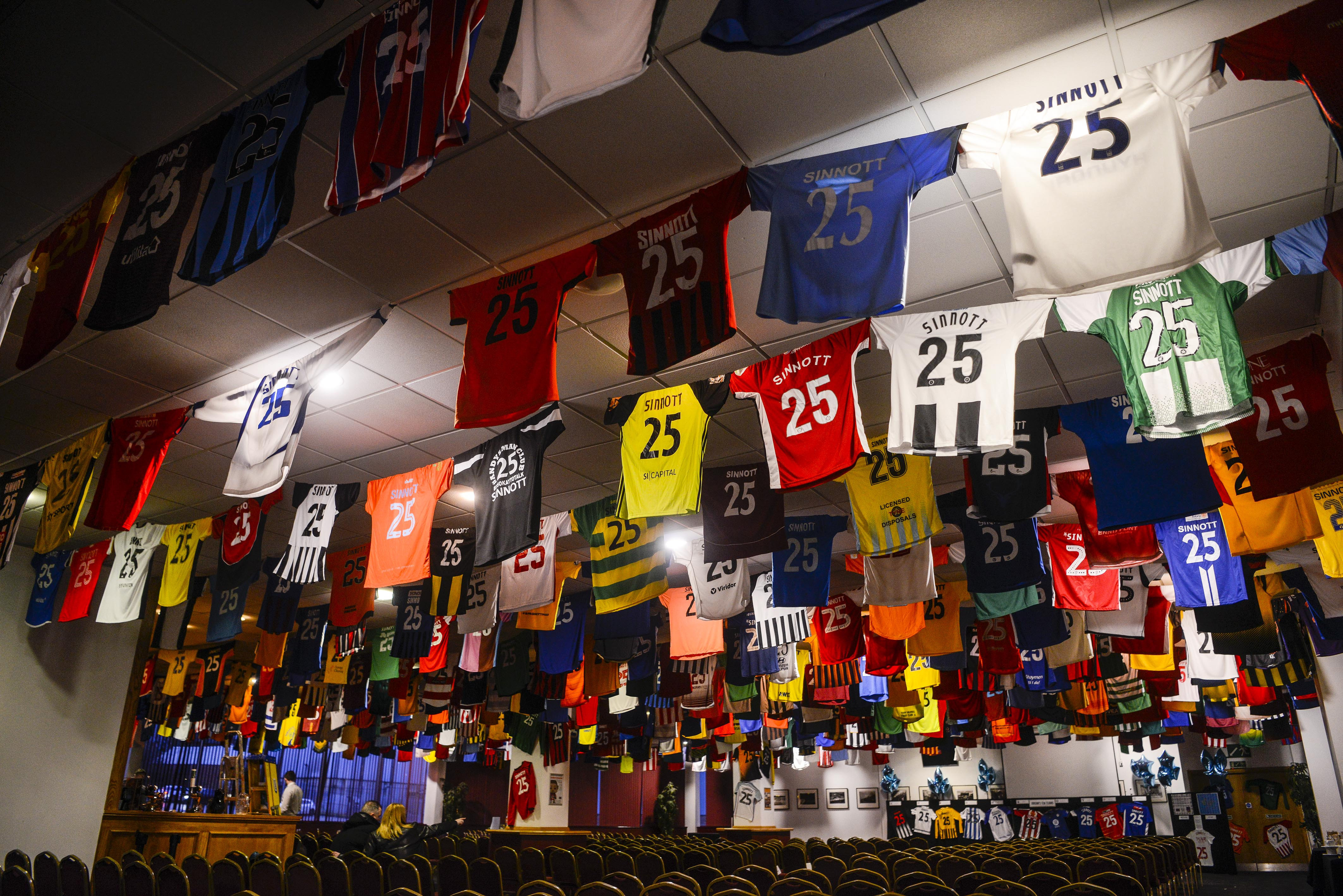 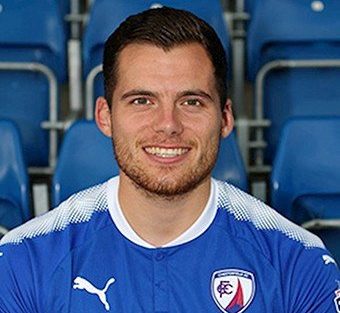 After Jordan died while surrounded by his family, brother Tom decided to pay a lasting tribute to his younger sibling.

Tom, 29, made an appeal for football shirts bearing "Jordan 25" to be sent to the funeral, that took place at Bradford's Valley Parade on Wednesday afternoon.

Support from the likes of Steven Gerrard and Gareth Southgate helped bring in a vast collection of 826 shirts to be put on display at the funeral.

Every jersey was hung up at Valley Parade, coming in from a total of 29 countries.

Upon the news of Jordan's tragic death, the footballing world paid tribute to a career that took him through Huddersfield, Altrincham, Bury, Halifax, Chesterfield and Alfreton.

Final club Matlock stated: "You weren't just a footballer, you were our friend and brother. You gave us incredible memories and scored your first career hat-trick in your final game for the club. Rest easy Jordan, we love, miss and will never forget you."

Jordan's family described him as "kind" and "gentle" after he died.

They said in a statement: "Jordan was the love of our life. He was kind, gentle, funny and lived his life to the full each and every day. 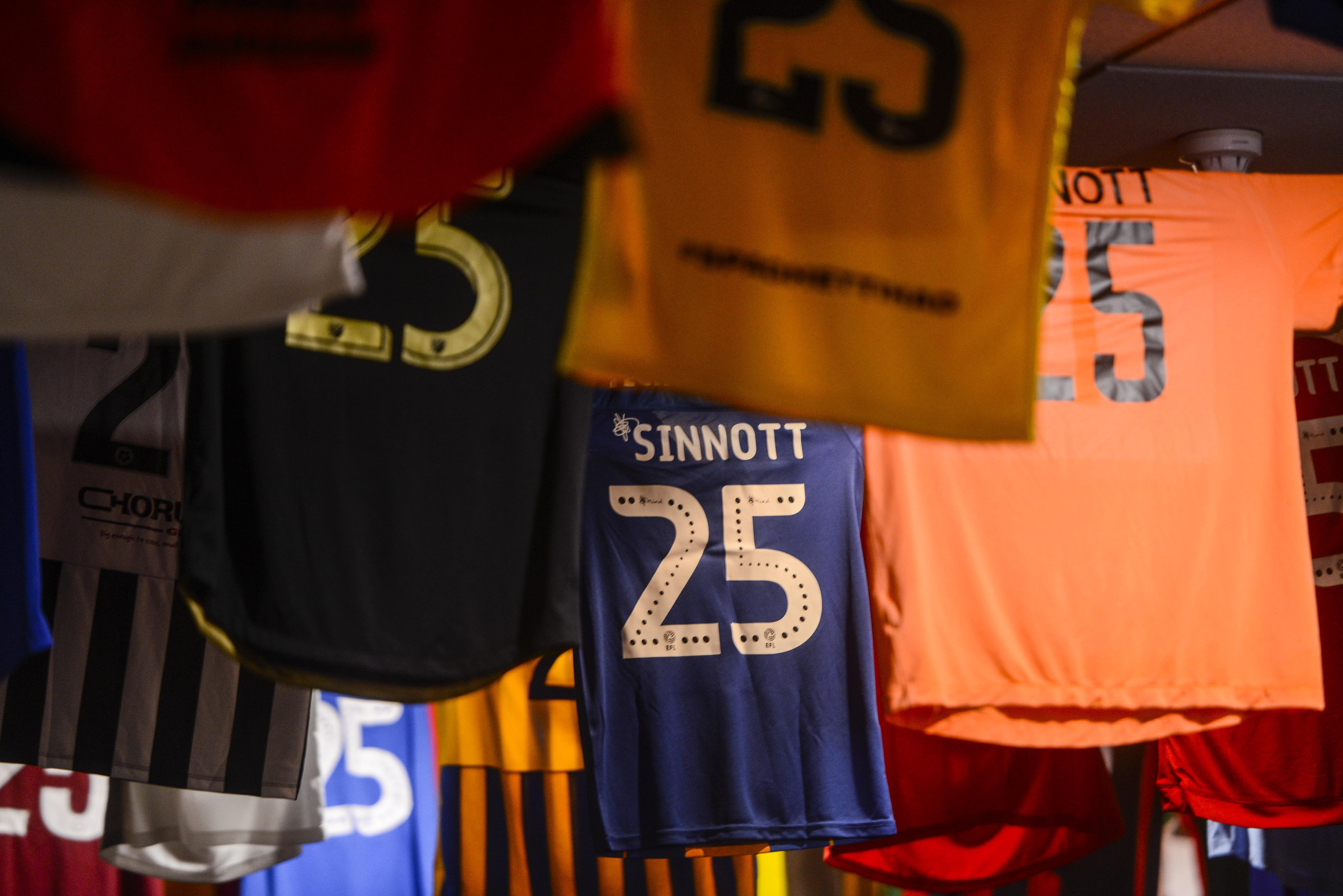 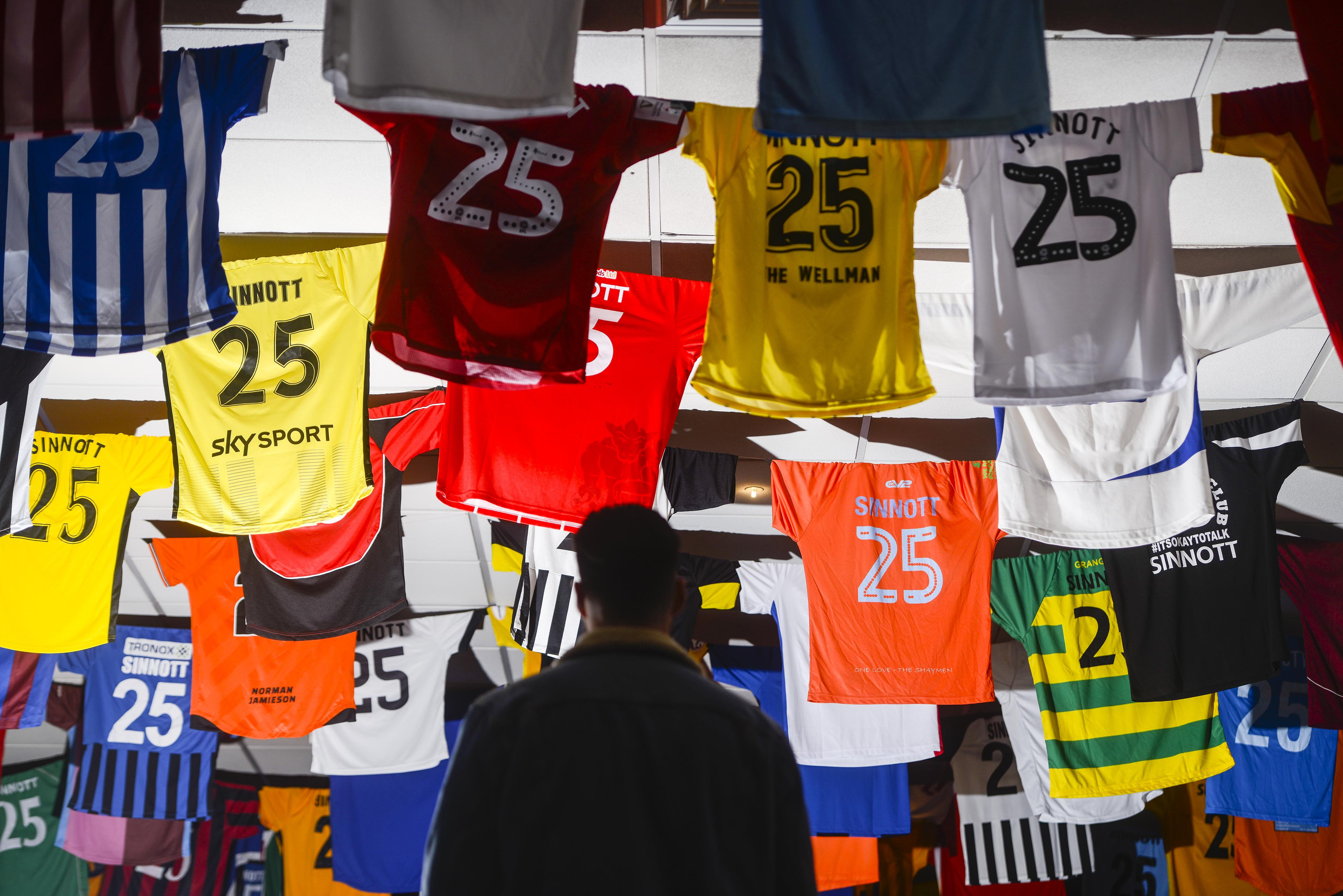 "He was a true gentleman. He absolutely loved his football and from an early age we knew he was determined and driven to succeed.

"Nothing will ever be the same again without Jordan in our lives. It will leave a void that can never be filled."

Matlock were due to play Mickleover on the Saturday of their player's death, but that game was postponed and a minute's applause was held before their following match with Hyde.

Three men were arrested over Jordan's death, two of which have been charged with manslaughter, affray and common assault while the third pleaded guilty to affray earlier this week.