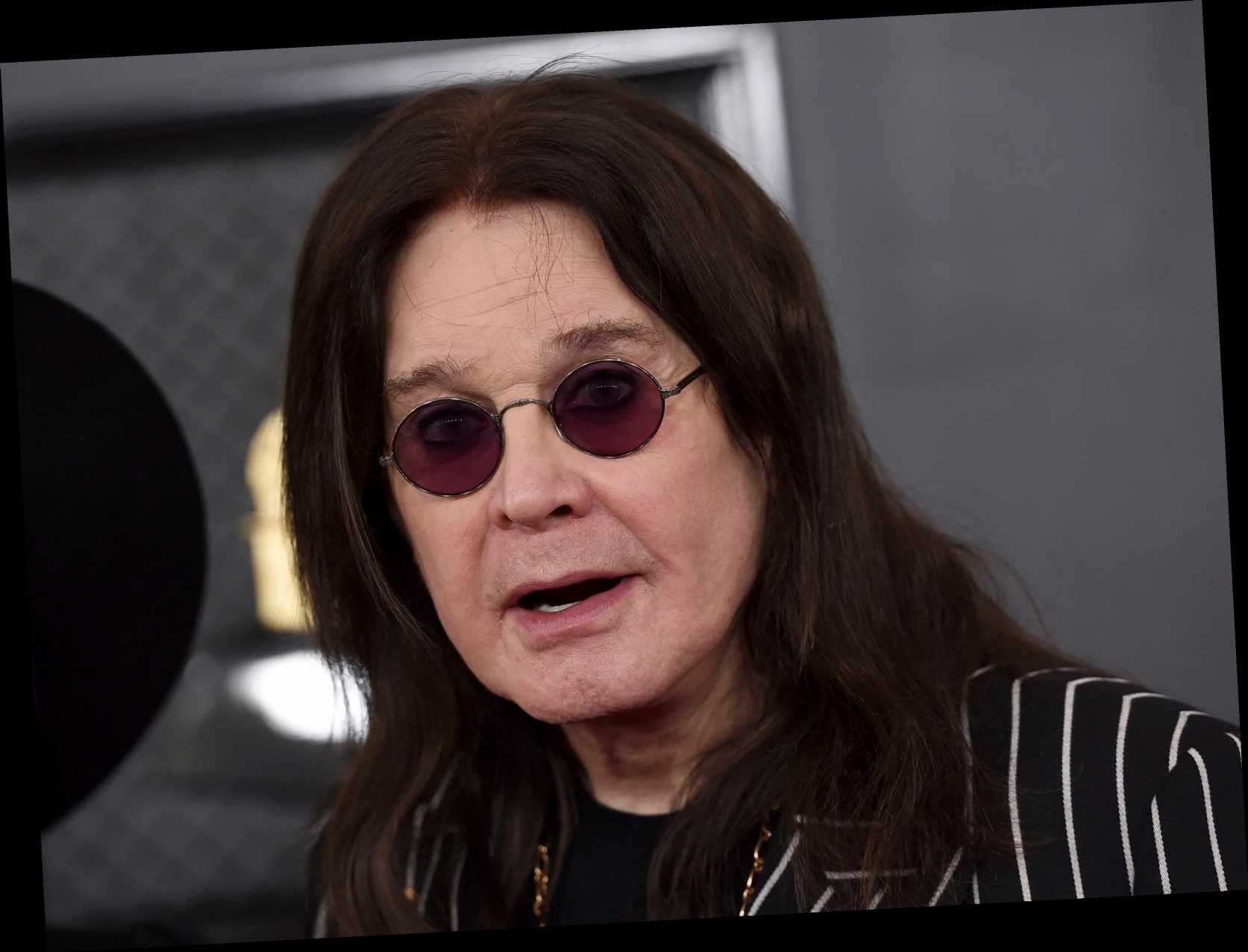 Ozzy Osbourne has canceled his plans to appear at South by Southwest Festival amid coronavirus concerns. The artist announced the news on Thursday in the wake of several others pulling out of events scheduled for the annual technology, film and music festival in Austin, Texas including a number of major technology companies.

Osbourne had planned to support the world premiere screening of Biography: the Nine Lives of Ozzy Osbourne, which is set to air on A&E this summer. Osbourne’s pulling out of SXSW follows his recent cancellation of the North American leg of his No More Tours 2 tour in order to seek treatment for health setbacks. The trek was supposed to kick off in May.

On Thursday, Trent Reznor and Atticus Ross also announced they were nixing their upcoming Watchmen keynote SXSW appearance. The news was shared via Nine Inch Nail’s Twitter account, which cited an article that detailed WarnerMedia — the company that owns HBO where Watchmen airs — had canceled a number of its SXSW events.

Several technology and entertainment companies have also pulled out of the festival in recent days, including Apple, Netflix, Amazon Studios, Facebook, Twitter and TikTok. While the list of cancellations continues to grow for the festival, which runs March 13th-22nd, organizers have stated that the event will go forward.

On Wednesday, Austin public health officials said that canceling the event would not make the city any safer. “Right now, there is no evidence that closing South by Southwest or other activities is going to make this community safer,” Dr. Mark Escott, interim medical director and health authority for Austin Public Health said, via Austin American-Statesman. He added that they have assembled a panel of health officials to monitor the situation. “And if there’s any evidence that our community will be safer by closing down public events, we’ll do that.”