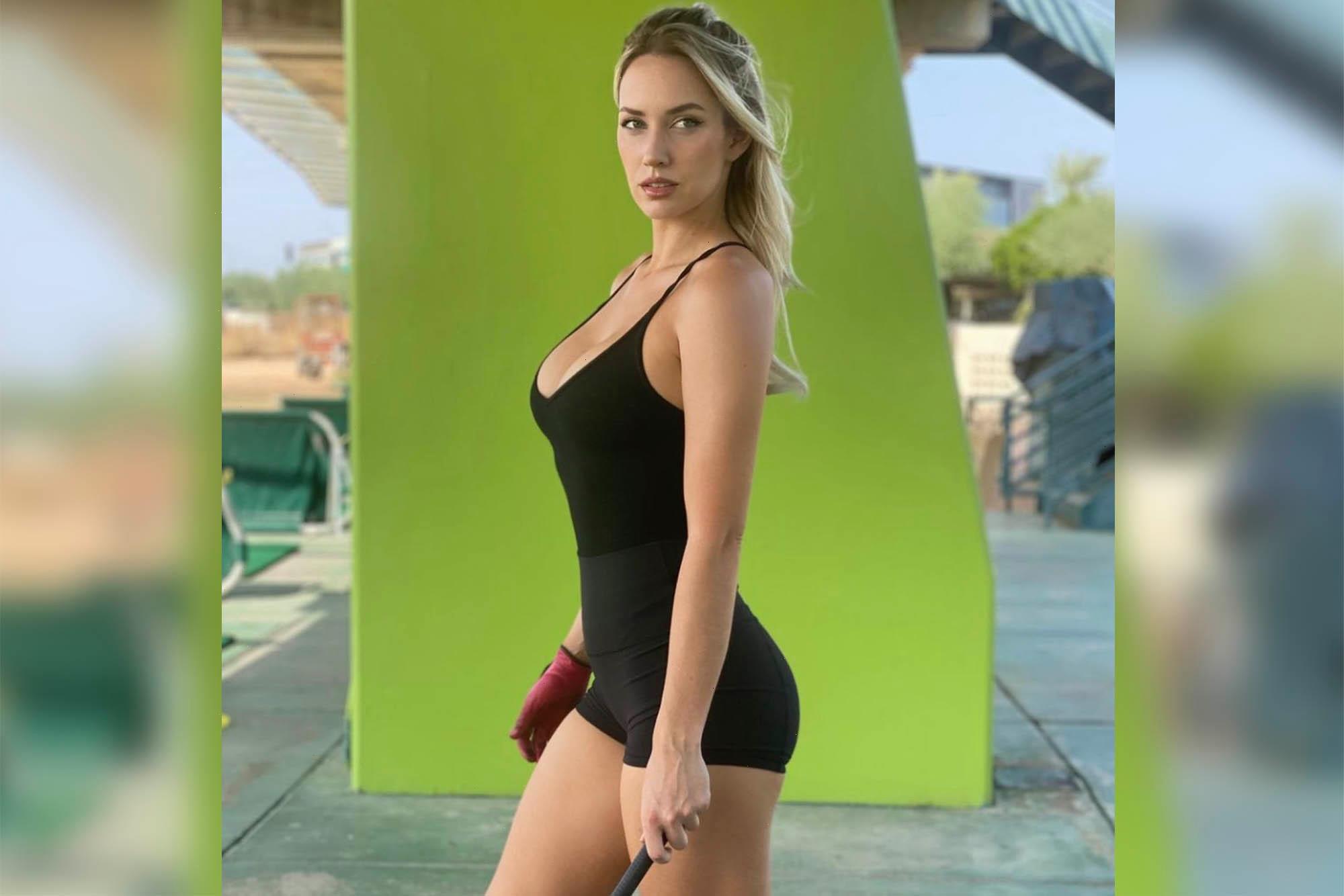 Paige Spiranac fires back after ‘disgusting’ response to Masters tweet

The Instagram golf stars trying to be the next Paige Spiranac

Earlier this week, Golfweek reported the PGA Tour had created a $40 million bonus pool to award top players “who positively move the needle.” Spiranac, who boasts three million Instagram followers and counting, quipped Tuesday about getting in on the action.

“Can I get in on this? Would be nice to get some money anytime someone googles ‘are Paige Spiranac’s boobs real,’” the golfer-turned-influencer tweeted.

Dubbed the “OG Insta golf girl” on Instagram, Spiranac retired from the sport in 2016. With her social media following spanning multiple platforms — including TikTok — some fans supported the 28-year-old receiving a chunk of the change.

“I know I joke around a lot but I have the highest engagement rate in golf and the most followers on Instagram. It’s a little frustrating when they are already making millions and now will have this but some brands and organizations still won’t pay the content creators,” Spiranac replied to one post.

When one follower griped about Spiranac’s credentials, the “Playing A Round” podcast host responded, “Clearly a joke. I’m sorry you don’t have a sense of humor.”

The Player Impact Program, which began January 1, per Golf Week, will reward 10 players at the end of the year by divvying up the funds in a $40 million pool.