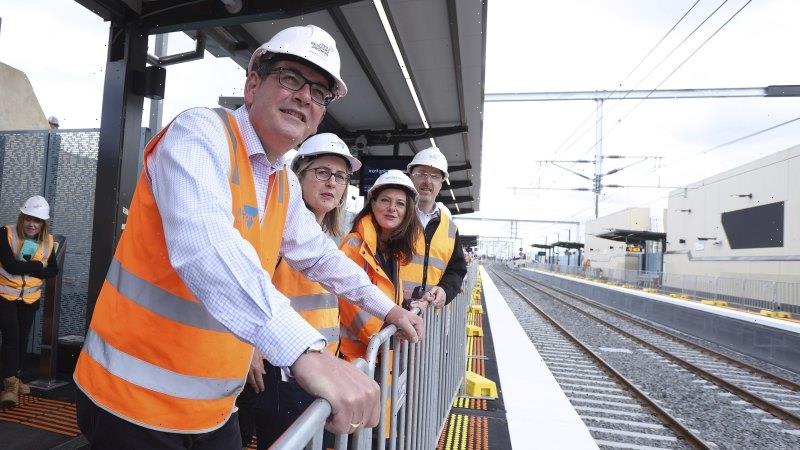 The state government will focus its effort on two key crossbench MPs this week as it tries to scrape together enough support in Parliament’s upper house to pass its contentious proposed pandemic management laws.

Clifford Hayes of the Sustainable Australia Party and Rod Barton of Transport Matters represent the government’s best hopes of a deal to secure the bill’s passage into law, according to several parliamentary insiders, speaking on condition of anonymity. 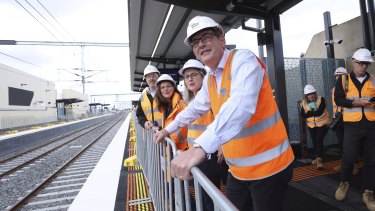 But Mr Hayes has said he is “not persuadable” and the government needs to agree to a “complete reworking” of the provisions of its bill, and Mr Barton said on Sunday that he is several days or a week away from finalising his list of amendments.

Premier Daniel Andrews, whose government needs to secure one more vote in the 40-member Legislative Council to pass the bill, was giving little away on Sunday, saying he and his colleagues were talking “in good faith” to many members of the upper house.

The state opposition, meanwhile, said the government ignored an offer late last week for a compromise that it claimed might have resolved the impasse over the blocked bill. 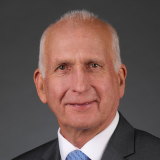 Mr Hayes said he hoped to be able to present government negotiators as early as Monday with a finalised full list of changes he wanted to see to the bill, warning that they would be fundamental.

The MP said he was concerned about many provisions of the bill including what he said was a lack of oversight of the proposed laws, the absence of appeal rights for people subject to public health orders and the inability of Parliament to disallow any of the pandemic powers.

“It’s really a complete reworking of the provisions of the legislation,” Mr Hayes said.

“We’re not anywhere close to on board until there are fundamental changes.”

But he said his talks with the government, most recently on Friday, had been positive.

“It would be a lot easier to just say no, we’re not going to agree to these things because we’re very concerned about them,” the MP said.

“But if they can meet the democratic problems in this bill, the problems of overreach of power, then we’ve got a chance of getting this bill through.”

Mr Barton said he had a lot more consultation with human rights groups and legal advisers to do before he finalised his positions.

“These discussions will go on all next week,” he said.

“Whether they [the government] cut a deal with someone else, I don’t know. But they have taken six months to stuff this up, so they have got to give us a week and a bit. I won’t be making any decisions in the short term.”

The Liberals’ leader in the upper house, David Davis, said he had offered the government on Friday a potential way out of the impasse.

“I suggested that the government referred [the bill] to the scrutiny of acts and regulations committee,” the shadow treasurer said.

“That was my proposal. The government has not responded to that.”