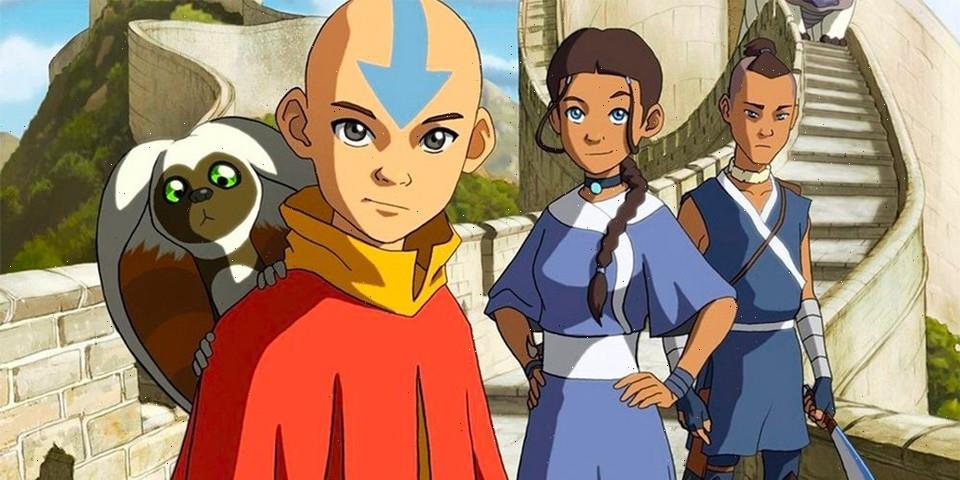 Paramount and Nickelodeon are teaming up for three brand new animated films in Bryan Konietzko and Michael DiMartino’s Avatar universe.

According to reports, Lauren Montgomery of The Last Airbender is set to direct the first film while Konietzko and DiMartino will produce alongside The Last Airbender executive producer Eric Coleman. The films are being developed under the Avatar Studios banner, with Paramount Animations’ and Nickelodeon Animation’s EVP of Movies and Global Franchises, Latifa Ouaou, overseeing development along with the Vice President of Animation at Nickelodeon Animation and Paramount Animation, Jason McConnell.

“As original creators Mike and Bryan expand the Avatar universe with us, we’re keeping it all in the family with Lauren bringing the same kind of expert, beautiful work she did on the original series to her new directing duties on the forthcoming theatrical,” said Ramsey Naito, President of Animation & Development at Paramount Animation and Nickelodeon Animation.

Stay tuned for more info on the Avatar films.