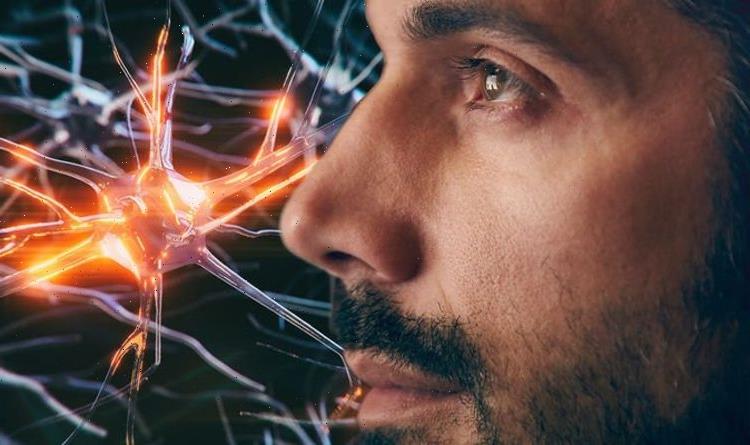 Parkinson's disease: The signs and symptoms

Parkinson’s disease is a progressive brain disorder that leads to shaking, stiffness, and difficulty with walking, balance, and coordination. It is caused by a loss of nerve cells in part of the brain called the substantia nigra. It’s not known why the loss of nerve cells associated with Parkinson’s disease occurs, although research is ongoing to identify potential causes.

Research has linked a specific personality rate to the risk of developing Parkinson’s disease.

Neuroticism almost doubles your risk of the progressive brain disorder.

That is the key finding of a study published in the journal Movement Disorders.

Researchers from the Florida State University College of Medicine analysed data collected by the UK Biobank, which recruited nearly half a million people aged 40 to 69 from the mid-to-late 90s and followed them for 12 years.

Each person’s degree of neuroticism was assessed when they joined the study.

The scientists found that people who scored in the top quartile of neuroticism had more than an 80 percent greater risk of Parkinson’s, compared to those who scored lower.

“Anxiety and depression are comorbid with Parkinson’s disease,” said Antonio Terracciano, a geriatrics professor who led the study.

“Many people with Parkinson’s tend to be anxious or tend to get depressed. Part of that could be due to the disease and how it alters the brain and can have an influence on emotions. Part could be a psychological reaction to having a diagnosis of the disease.”

“Neuroticism is the trait disposition to experience negative effects, including anger, anxiety, self‐consciousness, irritability, emotional instability, and depression,” according to an article published in World Psychiatry.

According to the journal article, persons with elevated levels of neuroticism respond poorly to environmental stress, interpret ordinary situations as threatening, and can experience minor frustrations as hopelessly overwhelming.

Other causes of Parkinson’s

It’s believed a combination of genetic changes and environmental factors may be responsible for the condition.

A number of genetic factors have been shown to increase a person’s risk of developing Parkinson’s disease, although exactly how these make some people more susceptible to the condition is unclear.

Parkinson’s disease can run in families as a result of faulty genes being passed to a child by their parents. But it’s rare for the disease to be inherited this way.

It’s been suggested that pesticides and herbicides used in farming and traffic or industrial pollution may contribute to the condition.

But the evidence linking environmental factors to Parkinson’s disease is inconclusive.

“Parkinsonism” is the umbrella term used to describe the symptoms of tremors, muscle rigidity and slowness of movement.

According to the NHS, Parkinson’s disease is the most common type of parkinsonism, but there are also some rarer types where a specific cause can be identified.

These include parkinsonism caused by: