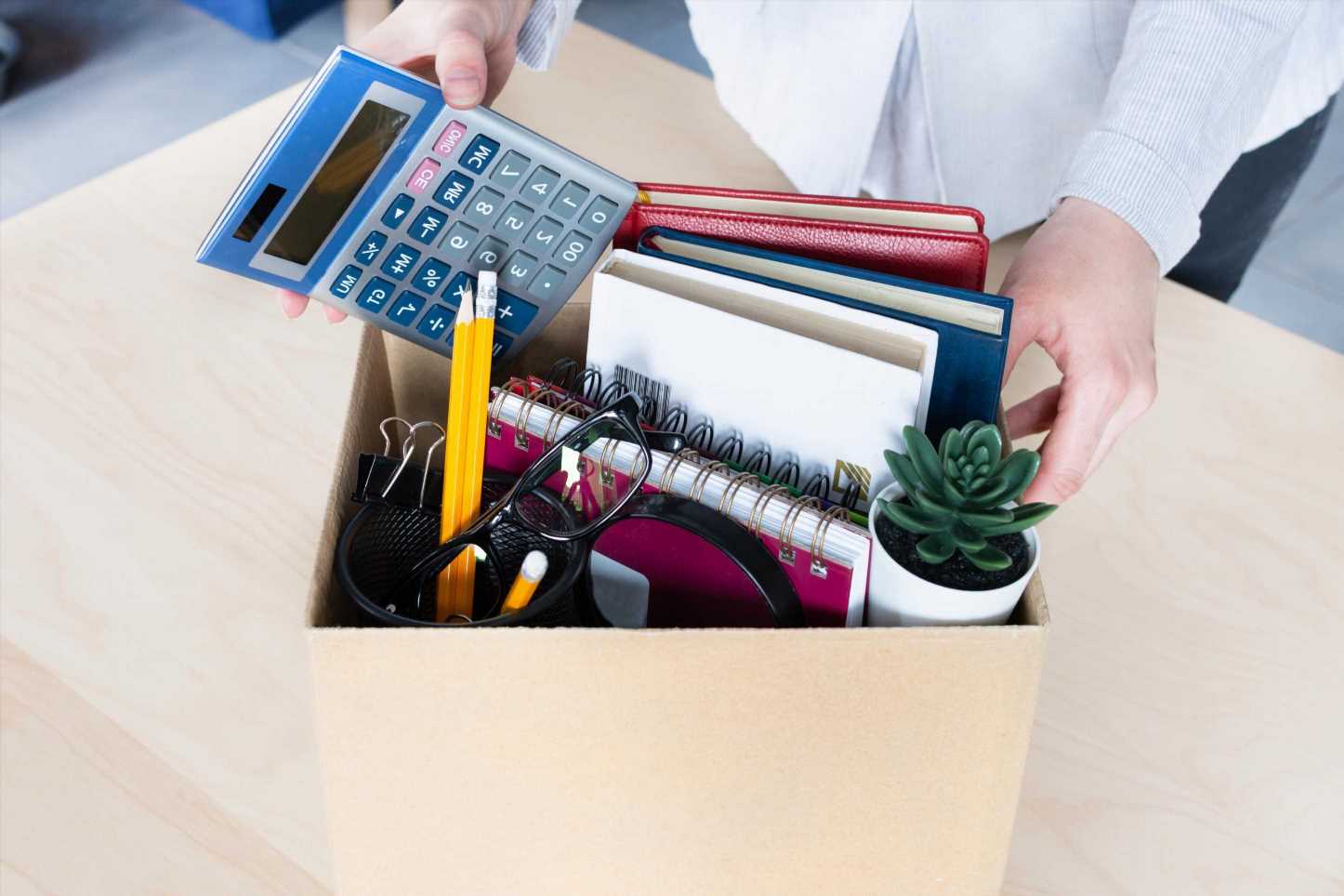 PART-TIME workers are most at risk of losing their jobs when furlough ends, which will mainly affect people with caring responsibilities.

Half of the UK’s part-time workforce have been furloughed during the pandemic or had their hours reduced, according to the latest research. 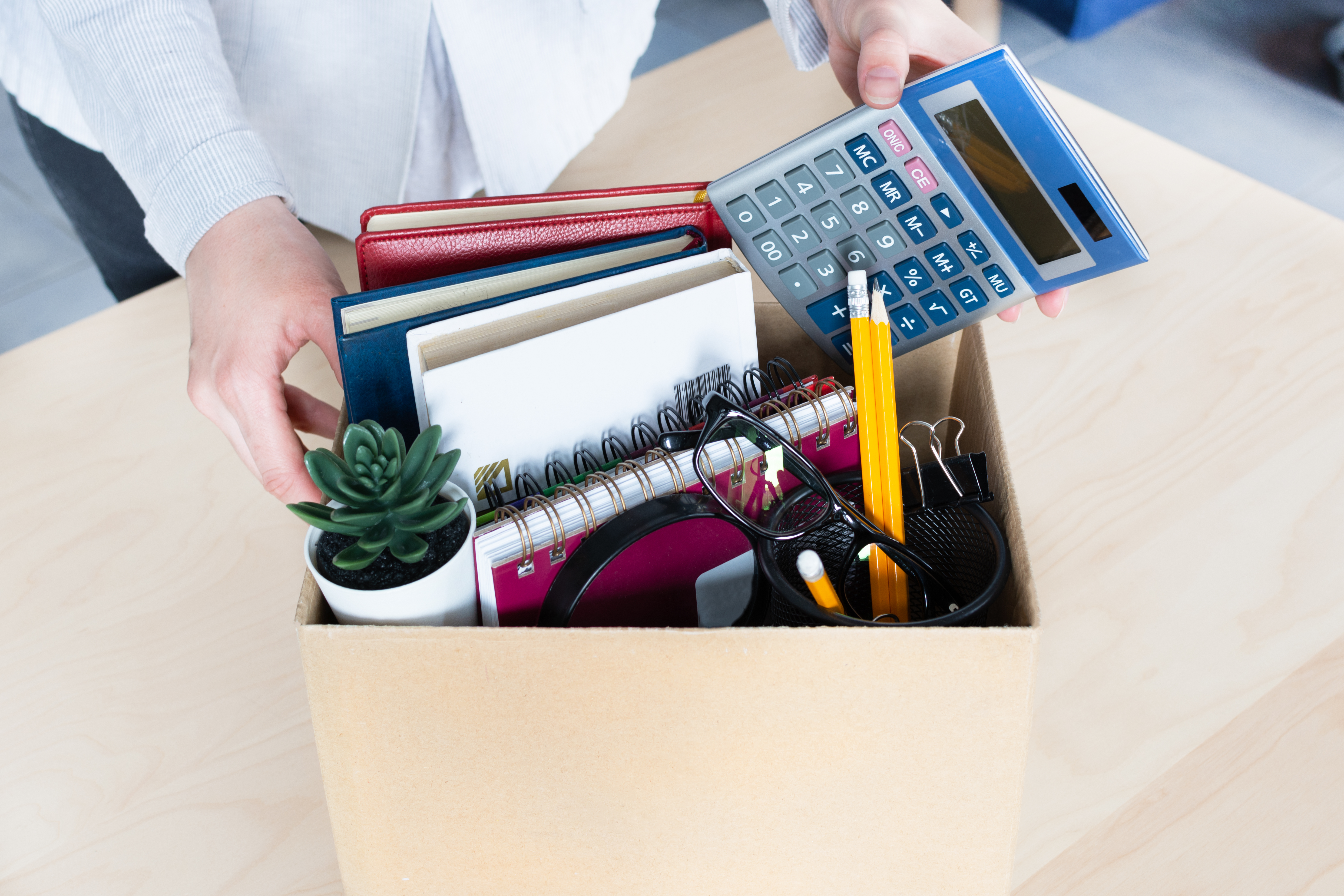 That is in comparison to a third of full-time workers, who are also returning to normal hours at a faster rate.

According to official statistics, 44% of part-time staff that were furloughed in the first lockdown last year continued to be away from work between July and September.

Tony Wilson, director of the Institute for Employment Studies said: “The signs are that far from heralding a new era of flexible working, this recovery may see far fewer people getting the hours and the flexibility that they need.”

Furlough, which is officially known as the Coronavirus Jobs Retention Scheme, was introduced in the first lockdown in March 2020.

It was designed to protect jobs from the impact of the pandemic, as areas of the economy, such as shops and restaurants, were shut down for several months.

Initially, the government covered up to 80% of the wages of employees that were temporarily laid off work – up to £2,500 per month.

From July, employers will be expected to contribute to the salary payments until the furlough scheme comes to an end on September 30.

Flexible working consultancy Timewise has warned that part-time workers will face the brunt of job losses with furlough ends at the end of September.

And, as the labour market begins to recover from the impact of lockdown, just 8% of all UK job vacancies are offering part-time hours.

This means those that do lose their jobs will struggle to find suitable employment.

People with caring responsibilities – predominantly women – will be forced to choose between unemployment or taking on unsustainable hours.

Nearly one in four employees in the UK are part-time, and often work in front line and low paid jobs, according to the report.

However, rates of part-time work have fallen to the lowest level since 2010.

Timewise’s director of development Emma Stewart, said: “With the furlough scheme set to end in September, part-time employees feel they are clinging on to jobs that will soon disappear – and cannot find new part-time jobs to apply for.

“They will effectively be locked out of work, because just 8 per cent of UK jobs are advertised with part-time options.

"We need a jobs recovery that is inclusive of people who need to work less, not just remotely. This is vital to prevent inequalities from widening further and the clock rolling back on gender equality.”

Despite the success of furlough, some pub landlords said the scheme has destroyed work ethics.

However, a think tank has put forward the idea that it should be extended further.

Here's our guide to how to claim furlough – and all the changes from July 1.