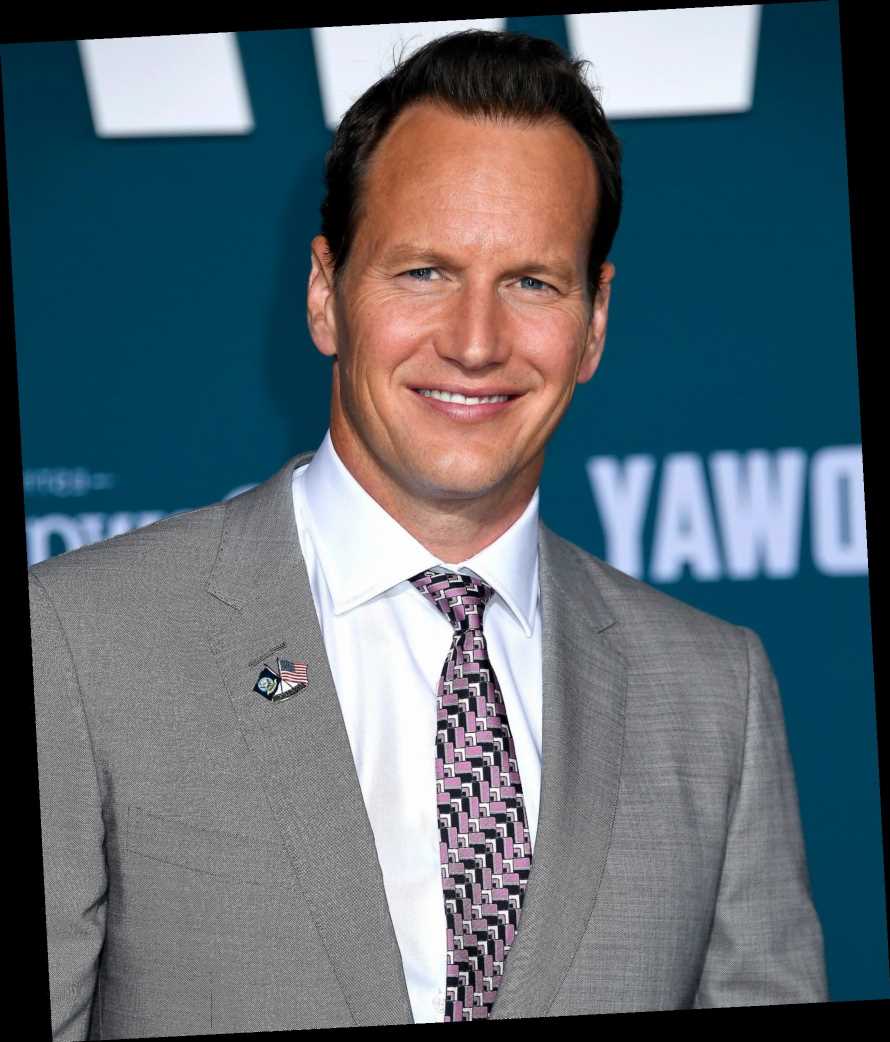 On Thursday evening, Patrick Wilson introduced the newest addition to his family — an adorable puppy — who the actor and his two sons named after the late rock star Eddie Van Halen.

Sharing a photo of himself standing beside his wife, Dagmara Dominczyk, as he held onto the golden-colored pooch, the 47-year-old The Conjuring star wrote on Instagram, "Merry Christmas from all of us Wilsons…including this new guy, Mr. Eddie Van Wilson."

"Named by my kids…but I didn’t object. 😀🤘," he continued before he added two hashtags: "#becausetwodogsarentenough" and "#quarantinepuppy."

Dominczyk, 44 also shared a similar photo of the couple posing with their new pup in front of their Christmas tree together. "Well. We did it. We got ourselves a quarantine puppy," the actress and author tweeted. "Officially outnumbered by canines now, just in time for Christmas."

Wilson's love of the late rocker has clearly been passed down to his two children — sons Kalin Patrick, 14, and Kassian McCarrell, 11 — as the actor has been open about his Van Halen fandom in the past.

Speaking with PEOPLE back in 2012, Wilson detailed his role as a die-hard Van Halen fan and how he is part of a family cover band as well.

"You’re defined by your older brothers or sisters' music," explained Wilson, who was turned on to the band decades ago by his older brothers Paul and Mark. "It's always been this hilarious passion."

Back in October, when Van Halen died after a years-long battle with cancer, Wilson paid tribute to the rock legend in a reflective Instagram post, featuring a signed photo from the guitarist.

"YOU were f—— great. You defined my musical youth. Concerts, lip syncs, mix tapes, posters, cover bands…VH has been a huge part of my life for about 40 years," he wrote at the time. "There aren’t enough words to express not only the sadness, but the joy his music brought me and millions."