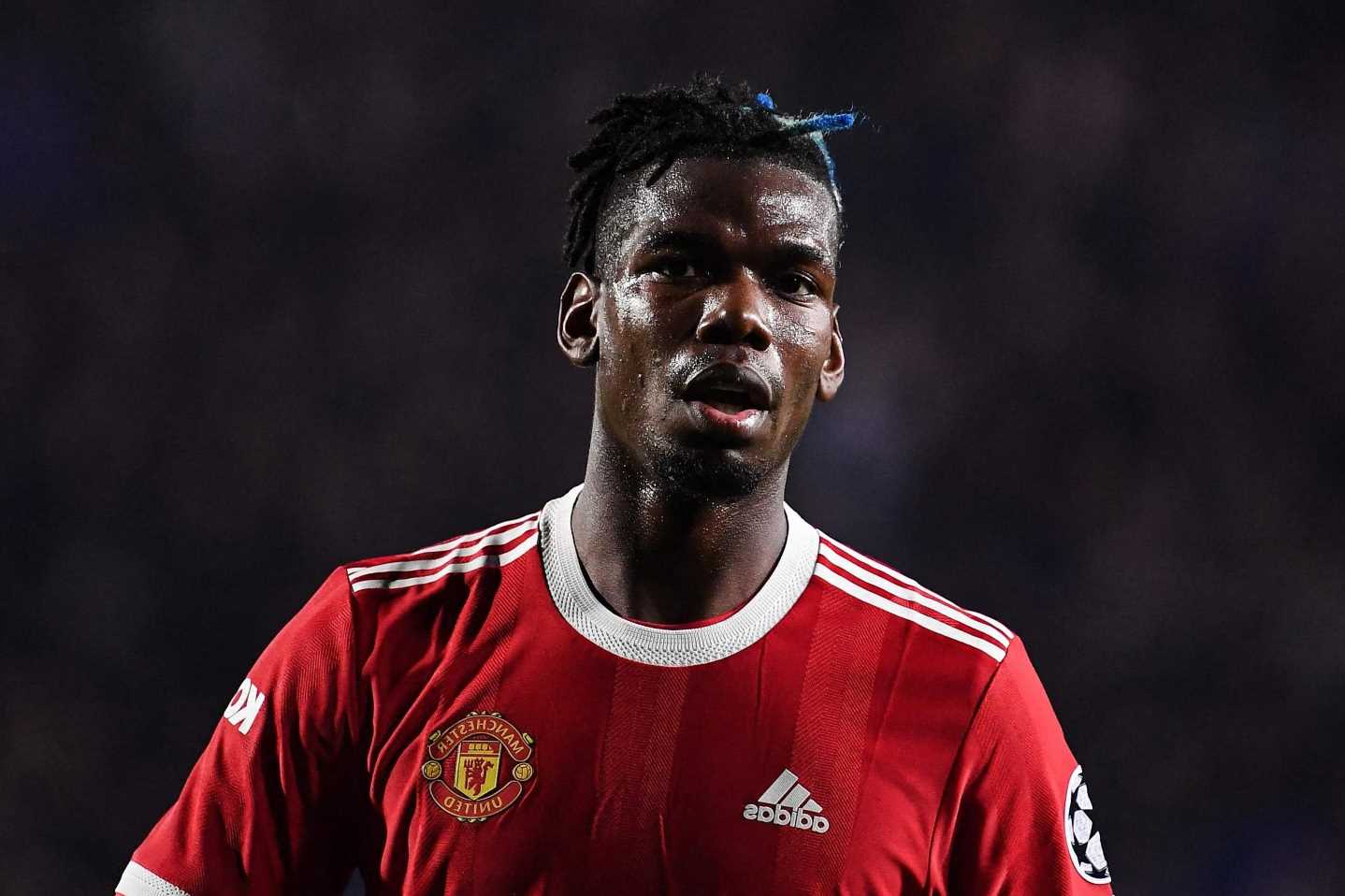 OLE GUNNAR SOLSKJAER has admitted Paul Pogba could be out of action for longer than initially expected.

It was first thought he would be out of Manchester United action for two months, but Solskjaer has now revealed it could be as long as three. 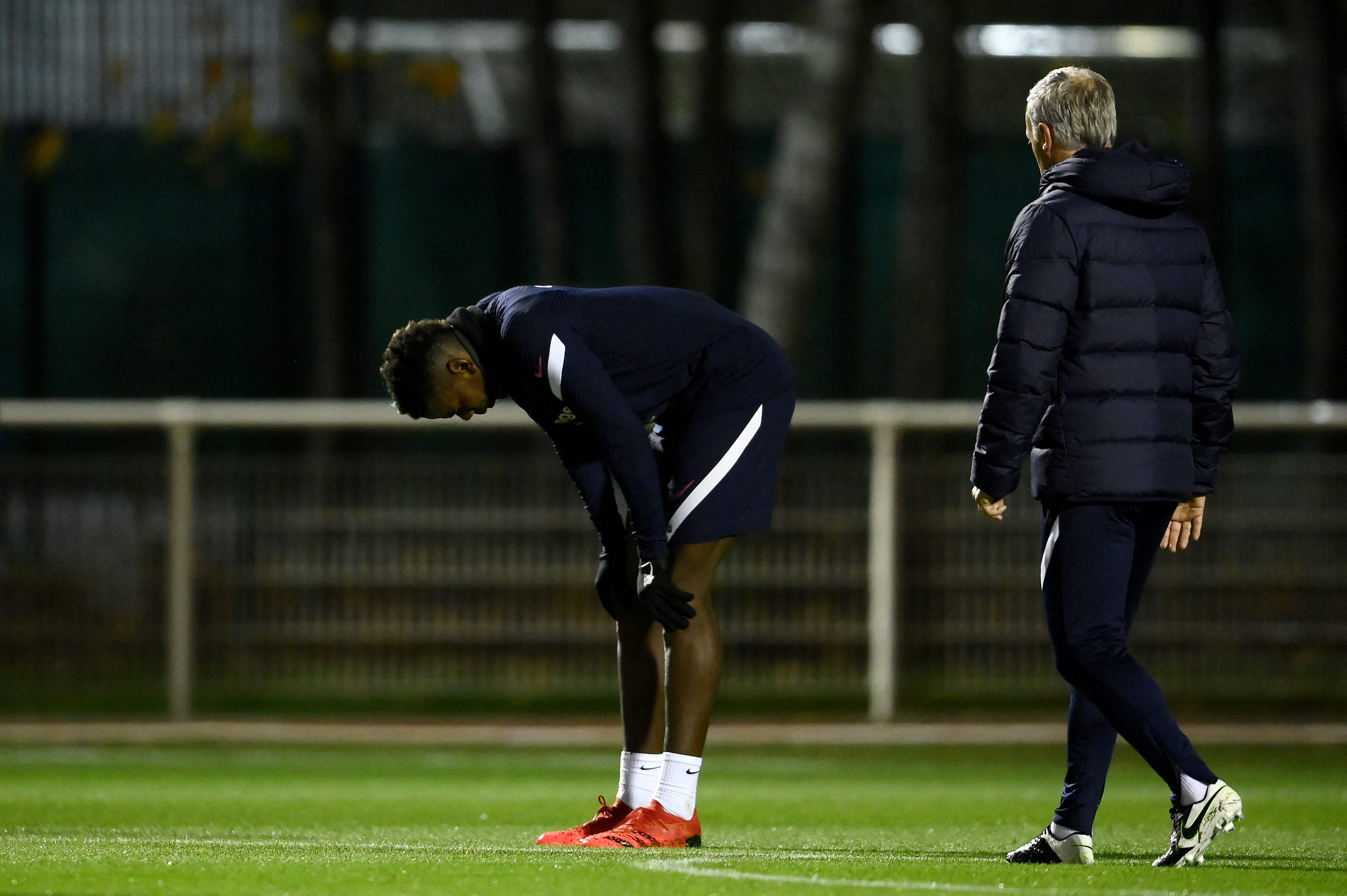 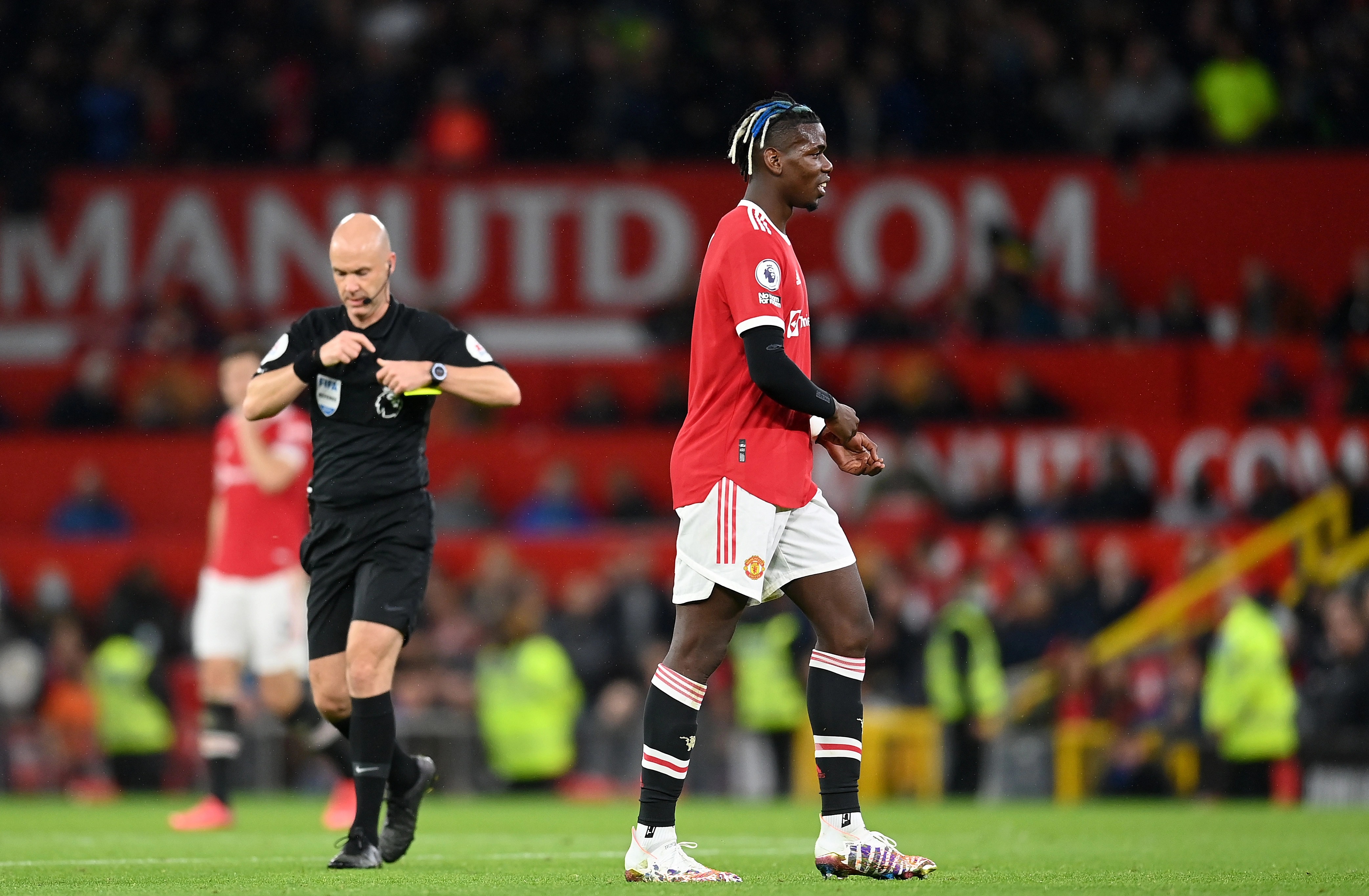 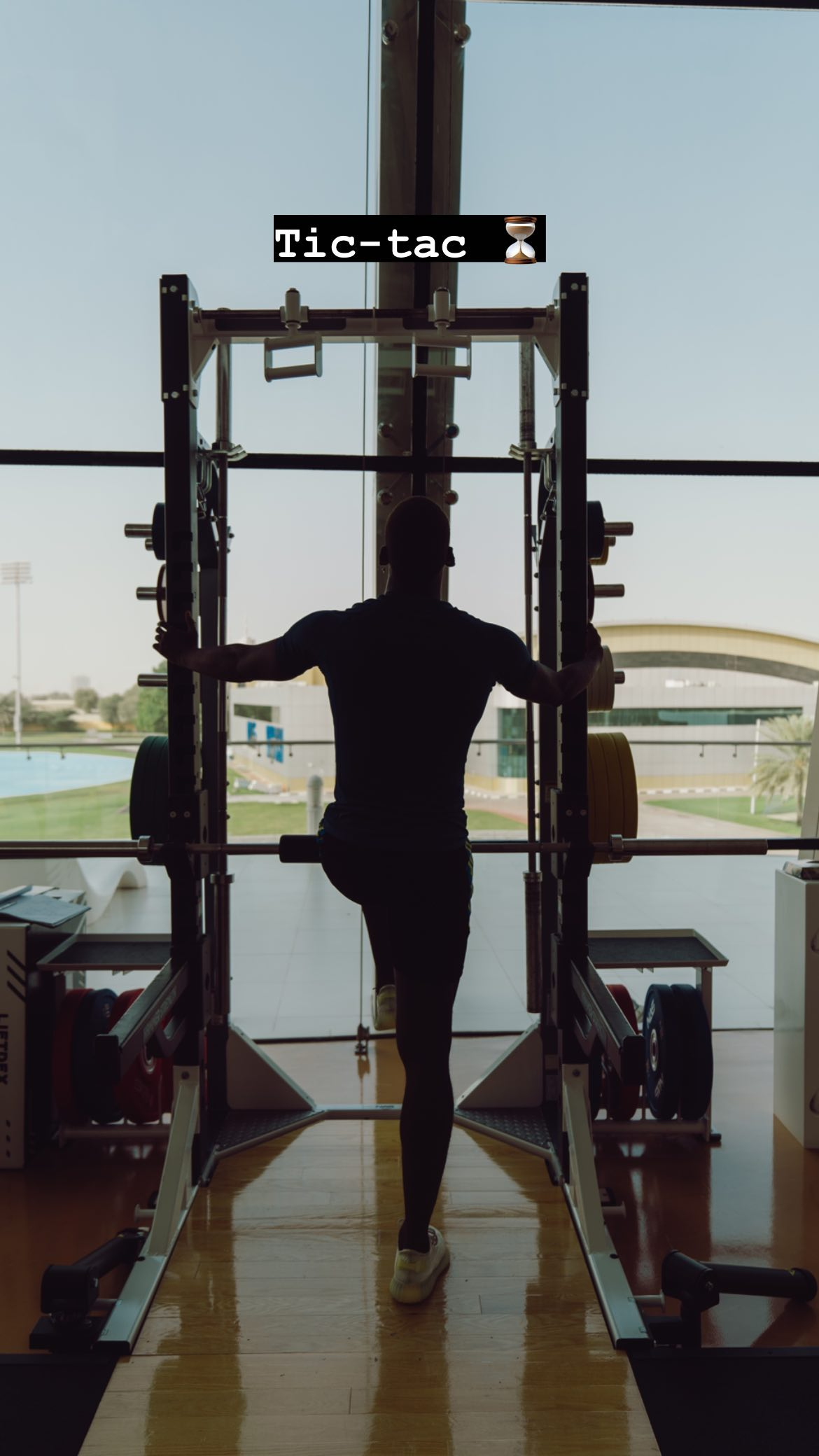 Pogba injured his thigh while away with France, and Solskjaer said on Friday: "Sometimes you hope, fingers crossed, for six or seven weeks and the worst-case scenario is 10, 11, 12 weeks with muscle injuries like this.

"I'm not a doctor, but he can't say how quickly it will heal. Hopefully just after Christmas we can see him."

Pogba is currently out in Dubai for warm-weather rehabilitation training.

He's been keeping fans up to date with a series of social media posts on his progress.

For now he's training in a Manchester United shirt, but the midfielder is out of contract in the summer and free to begin negotiations with overseas clubs from January 1.

So if he is out until the New Year he may well have already agreed terms to join another club before pulling on the Red Devils shirt again.

Or he could even NEVER play for the club again.

United chiefs may decide to sell Pogba for a cut-price fee in January, rather than lose him for nothing in the summer.

If that is the case the French World Cup winner would have pulled on the famous colours for the final time.

And his last Prem appearance was the humiliating 5-0 defeat at home to Liverpool, in which he was shown a straight red card for a lunging challenge on Naby Keita.

His agent Mino Raiola has now also dropped the strongest hint yet that Pogba could leave United by declaring 'December is the month of dreams'.

The out-spoken agent added fuel the fire in his latest comments, with Juventus and Real Madrid swirling.

In an interview with Italian channel Rai, Raiola said: "December is the month of dreams… and I can't stop dreams, but it is better to not speak about Paul.

"If some former Man United players don't speak about me and Paul, they won't work anymore.

"It's too early to speak about Paul Pogba's contract. Let's see what happens. I can't stop anyone from dreaming."