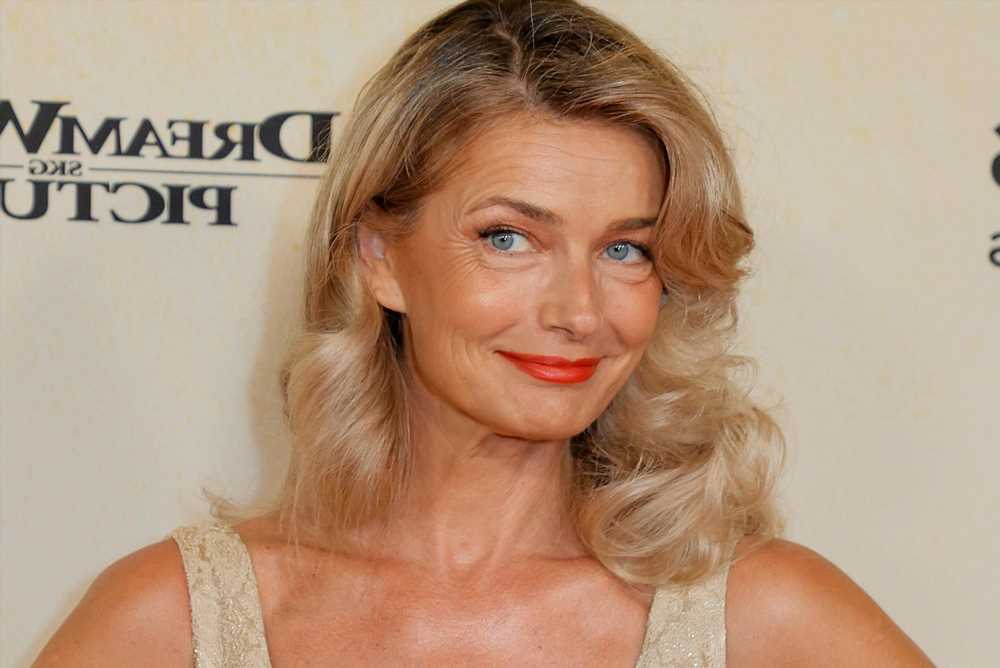 After posing nude for the cover of Los Angeles Magazine’s Fall Preview issue, the 56-year-old supermodel shared an un-retouched image from the shoot.

While a sticker partially covers her body in the published version, the vocal anti-ageism advocate also posted the original photo, un-edited save for blurring out her nipple due to Instagram’s “weird nipple fear.”

“For all of you who were unhappy about the retouching on my @lamag cover- and the rather large sticker- here is an unretouched version,” she wrote, crediting photographer Jill Greenberg.

While she told followers that the look was achieved with “two hours of professional make-up and hair,” “body makeup,” and “excellent lighting by an [sic] talented photographer,” she added, “the result is me looking my best- with no retouching and no filters and no anything else.”

In addition to posing in nothing but red heels, she also shared a video of herself dancing topless on set in a blazer and black underwear.

In the magazine’s accompanying cover story, titled “In With the Olds,” the catwalker recalled getting “really done up” in Las Vegas with her then-husband Ric Ocasek, only to have her “first brush with invisibility” due to age.

“I thought I looked really hot, like I was sauntering down a runway. But I wasn’t getting noticed. In the past, there’d always been this tiny bit of friction when I walked through a crowd,” she said.

“Finally, one guy started walking toward me, and I thought, ‘OK, this is it.’ He asked me if I knew [sic] were the restrooms were,” continued the star, who now regularly claps back at ageist critics. 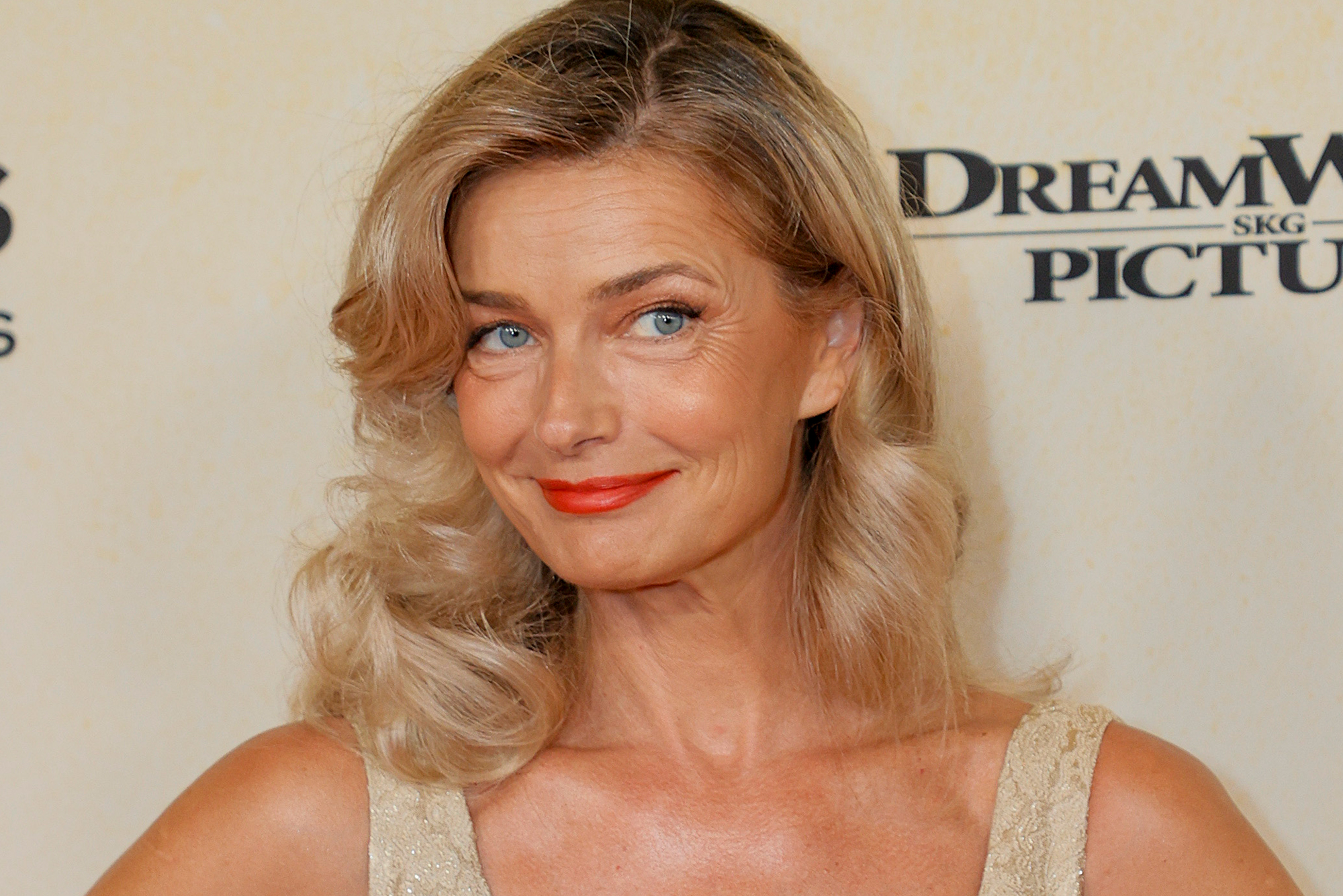 These days, Porizkova is hardly invisible, frequently sharing both unfiltered photos and unfiltered moments with her Instagram followers, often accompanied by the hashtags #sexyhasnoexpirationdate and #betweenjloandbettywhite.

She’s also no stranger to posing sans clothes — or sans retouching, for that matter.  In April, she stripped down for the cover of Vogue Czechoslovakia, revealing to Page Six Style that the cover was completely free of editing.