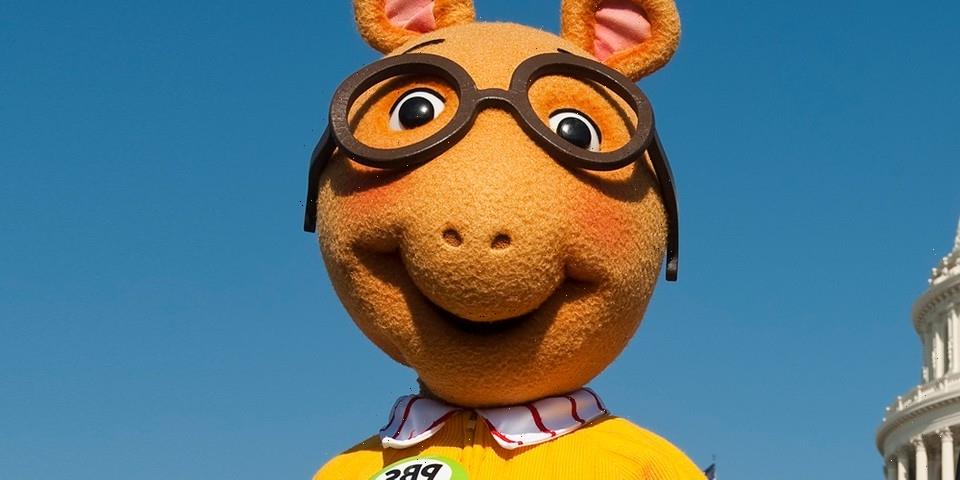 It turns out that the rumor that was floating around regarding the end of PBS‘ Arthur is true.

Renewing the show for four seasons back in 2018, PBS will be ending the PBS Kids show at its 25th season and 240th episode. Debuted in 1996, Arthur is the longest-running children’s animated series in American history, and fans that grew up watching the show have just one season left until they have to say goodbye to characters Arthur Read, Binky Barnes, Muffy Crosswire, D.W, Francine, Buster, Prunella, and Mr. Ratburn.

The news was confirmed in an interview with screenwriter Kathy Waugh where she revealed, “Arthur is no longer in production. We had our wrap party two years ago. I think [PBS] made a mistake, and I think Arthur should come back and I know I’m not alone in thinking they made a mistake. I don’t know if it was a ratings issue or if it felt like it needed to be retired. To me, it felt evergreen, like it was never going to end but it did end, we finished the last episode, season 25, two years ago.”