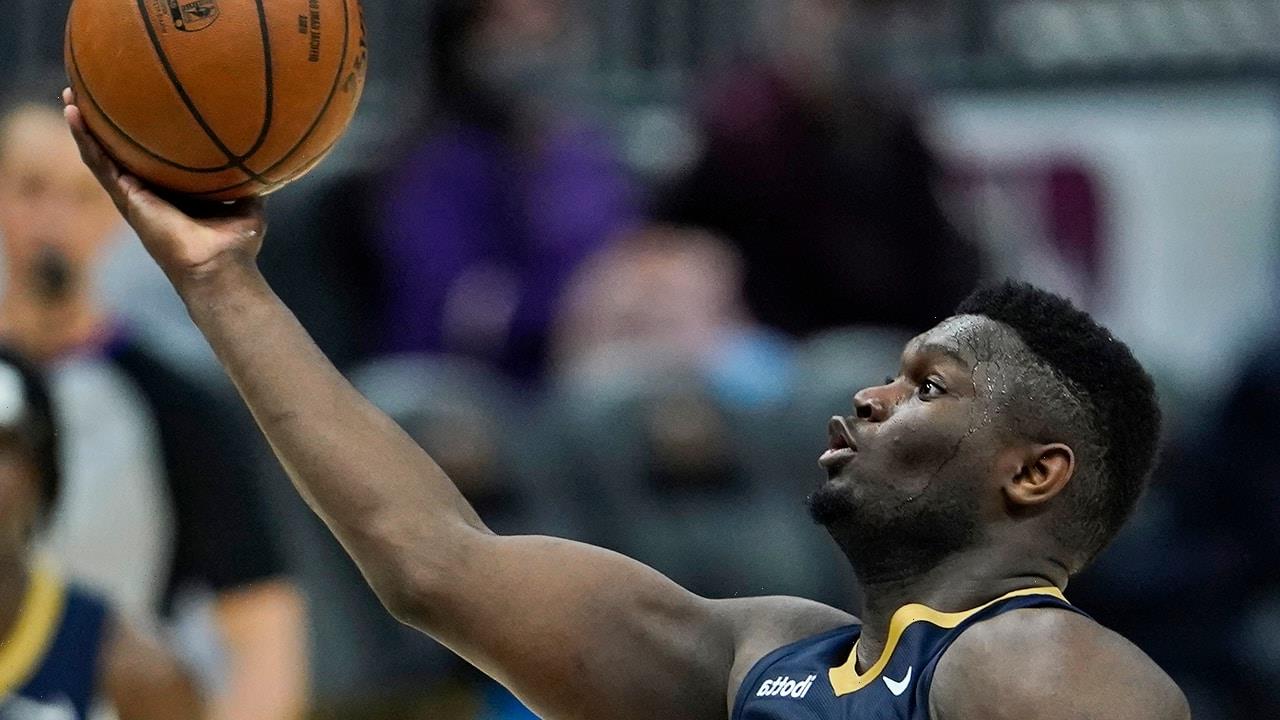 New Orleans Pelicans superstar Zion Williamson is one of the best young basketball players in the NBA, but the Duke product believes if he chose to play football, he could have made the NFL as well.

Williamson made an appearance on Hall of Fame tight end Shannon Sharpe’s “Club Shay Shay” podcast and talked about why he believes he could have laced up his cleats and buckled his chin strap.

“Yeah, I believe I could,” Williamson told Sharpe. “I’m just a competitor.”

Williamson, who is a 6-foot-7, 284-pound athletic freak, was then asked by Sharpe what position would he have played in the NFL, and he responded saying, “I think I would either do tight end or receiver. One of those two.”

In only his second NBA season, Williamson was an All-Star for the first time. Entering Tuesday, Williamson is averaging 26.8 points, 7.2 rebounds, and 3.7 assists for the Pelicans, who have a 25-32 record.

Williamson, along with Lonzo Ball and Brandon Ingram, is expected to be one of the core young players for the Pelicans moving forward. The 20-year-old is easily on the path to being one of the best players in the NBA.