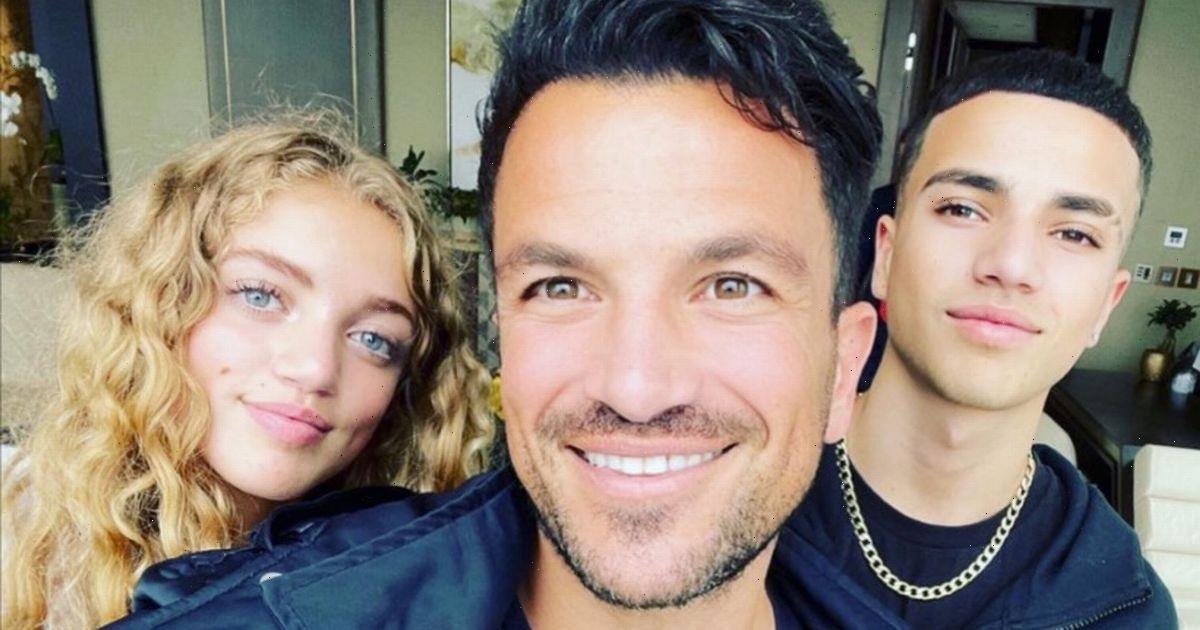 Peter Andre has revealed that Brenda Edwards' statement about her son Jamal's death has encouraged him to talk about drugs with his children Junior and Princess.

The dad-of-four said the conversation with them was "really productive".

Writing in new! magazine, Peter, 49, said: "It was so brave of Brenda Edwards to reveal that her son Jamal Edwards died from cardiac arrhythmia after he took recreational drugs.

"She said in a statement that Jamal’s passing shows that one bad decision can have 'devastating consequences' and she hopes this will encourage others to 'think differently'."

Peter also said that it was every parent's "worst nightmare" and praised Brenda for sharing the news.

He added: "I’m so sorry that Brenda and her family are going through this, but I also want to thank her because thanks to her I was able to have a really productive conversation with my kids about this incident and especially about recreational drugs. "I have met Jamal and when Princess heard about how he died she was asking me about what recreational drugs are.

"I explained to both her and Junior how something you think you’re doing for fun can have really huge consequences and you don’t know how your body will react to these substances."

Peter has recently appeared on Loose Women with Brenda.

He ended his column by saying: "I’m sending her all my love in this terribly sad situation."

Brenda's statement about Jamal's passing said: "It’s so important to me that I do address it as no mother or any loved one should have to go through what Jamal’s sister, Tanisha, and I have been through since he passed."

She went on to highlight the dangers of taking recreational drugs.

Brenda warned that "these types of substances are extremely unpredictable," with just one bad reaction able to ruin lives.

She also thanked people for their support.

Brenda said: "We can only hope that this will encourage others to think wisely when faced with similar situations in the future."