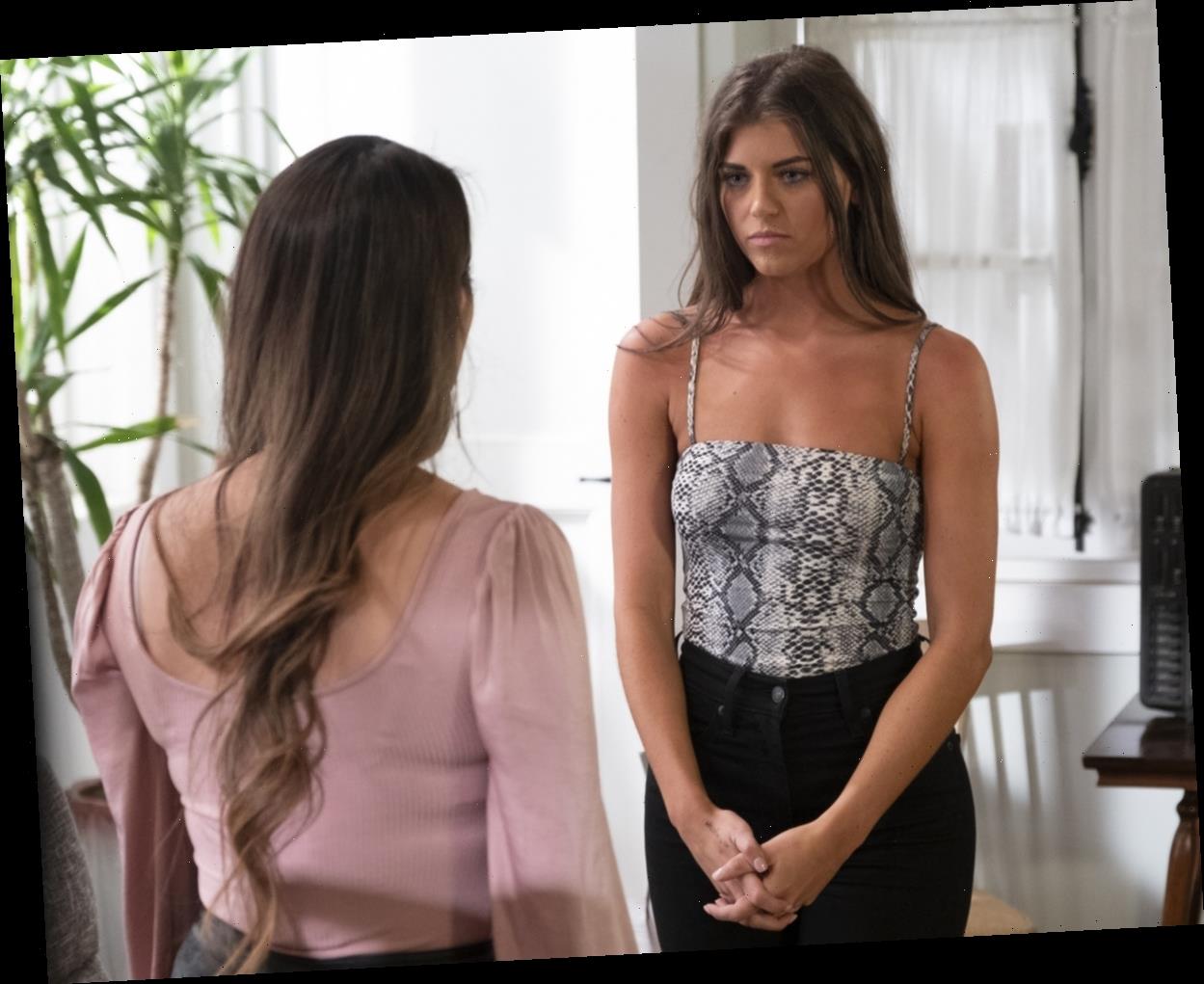 It looks like Barbra isn’t the only member of the Weber family who doesn’t approve of Peter and Madison’s rekindled romance. In a series of Instagram comments posted shortly after the finale aired, Peter’s brother called out Madison and her Bachelor persona. And he seemed to suggest that viewers didn’t get the whole picture when they saw her interact with the Weber family on the show.

Jack — who didn’t attend the After the Final Rose special with his parents — revealed what he really thought of Madison when he responded to a follower on Instagram who insinuated that Madi and her relationship with Peter is very different in real life than it was portrayed on the series. "Dude, facts," the 25-year-old pilot wrote in an Instagram comment. "Half these people don’t even have the slightest clue as to how far Madi is from what the TV shows."

Then, when some people slammed Jack and the Webers for sharing their disapproval of Peter’s relationship with Madison, the pilot doubled down. "Did you ever once think that there is a reason why only the family who has actually met this girl in person and knows what goes on behind the cameras has a different opinion?" Jack wrote, adding, "You need to learn how reality TV works."

Of course, the Webers aren’t the only members of Bachelor Nation who have shared their doubts about Madison in the wake of that very dramatic Bachelor finale. During a post-finale interview with Extra, former Bachelorette Rachel Lindsay claimed Madison wasn’t there for the right reasons, and speculated that the Auburn native decided to appear on the show to gain Instagram followers, rather than to find love.

Rachel began by stating that she admired Madison’s commitment to her standards and values, but she questioned why Madison would appear on the show at all. She said, in part, "dthat type of man" who holds the same values as her "is never is on The Bachelor. … I don’t understand why you’re here in the first place."

The former Bachelorette also added that she was shocked Madison wanted to reunite with Peter — who had proposed to Hannah Ann in Australia — considering she had a difficult time dating him after he had been intimate with other women. "There are too many contradictions," Rachel said. “The only thing that does make sense is you want the TV time, you want the exposure."

Rachel also revealed she was convinced Madison was interested in the limelight after The Bachelor because "she’s already hired an agent. Her agent posted seconds after the finale was over to let everyone know, ‘This is my client.’ She’s ready to take offers." Based on all of those factors, Rachel speculated that Madison joined the show for "the experience, followers or [to be] the Bachelorette," rather than to actually find love with Peter.

Despite the negative comments, Peter defended his relationship with Madison during the After the Final Rose special, stating that they "have a million and one obstacles" in front of them, but that he’s willing to work through it. "This is someone that I love and fell in love with," he told his parents. "[Our differences are] something I’m willing to take in stride with her and I hope you can understand that." Hopefully that is enough to help him and Madison prove that their love can conquer all — including all of the people who doubt her intentions.