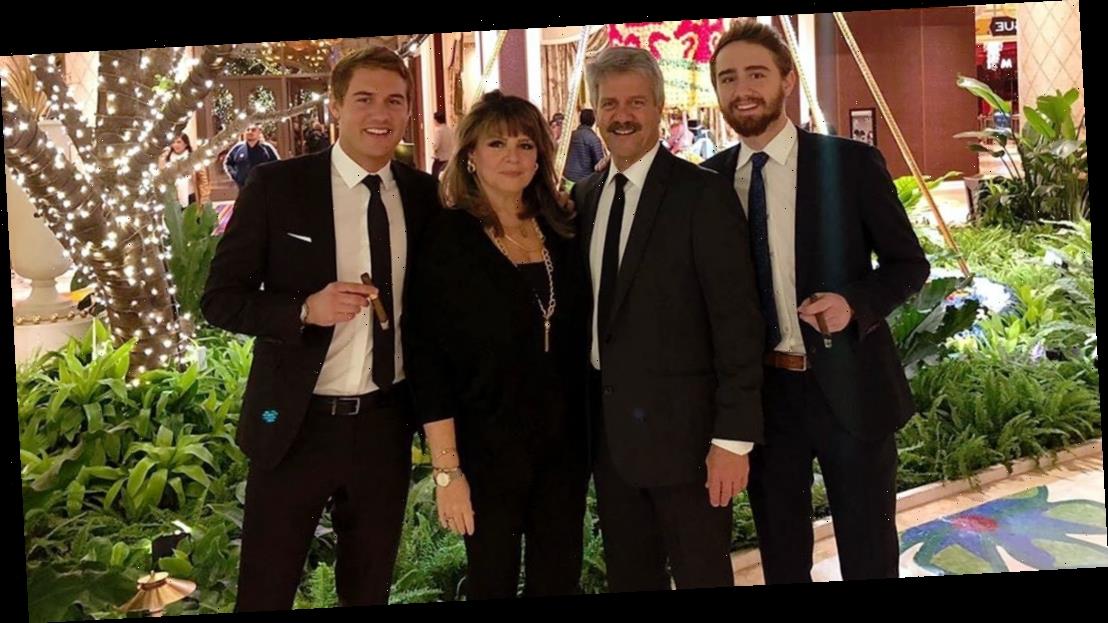 Peter Weber’s mom is not interested in Bachelor Nation’s opinion. Barbara Weber responded to social media backlash after part one of the Bachelor finale aired on Monday, March 9.

After fans of the ABC dating series flooded the comments section of Barbara’s most recent Instagram on Monday, she replied to a user who defended her.

“Can people please leave her alone! Barb, I think you did the right thing,” the fan wrote. 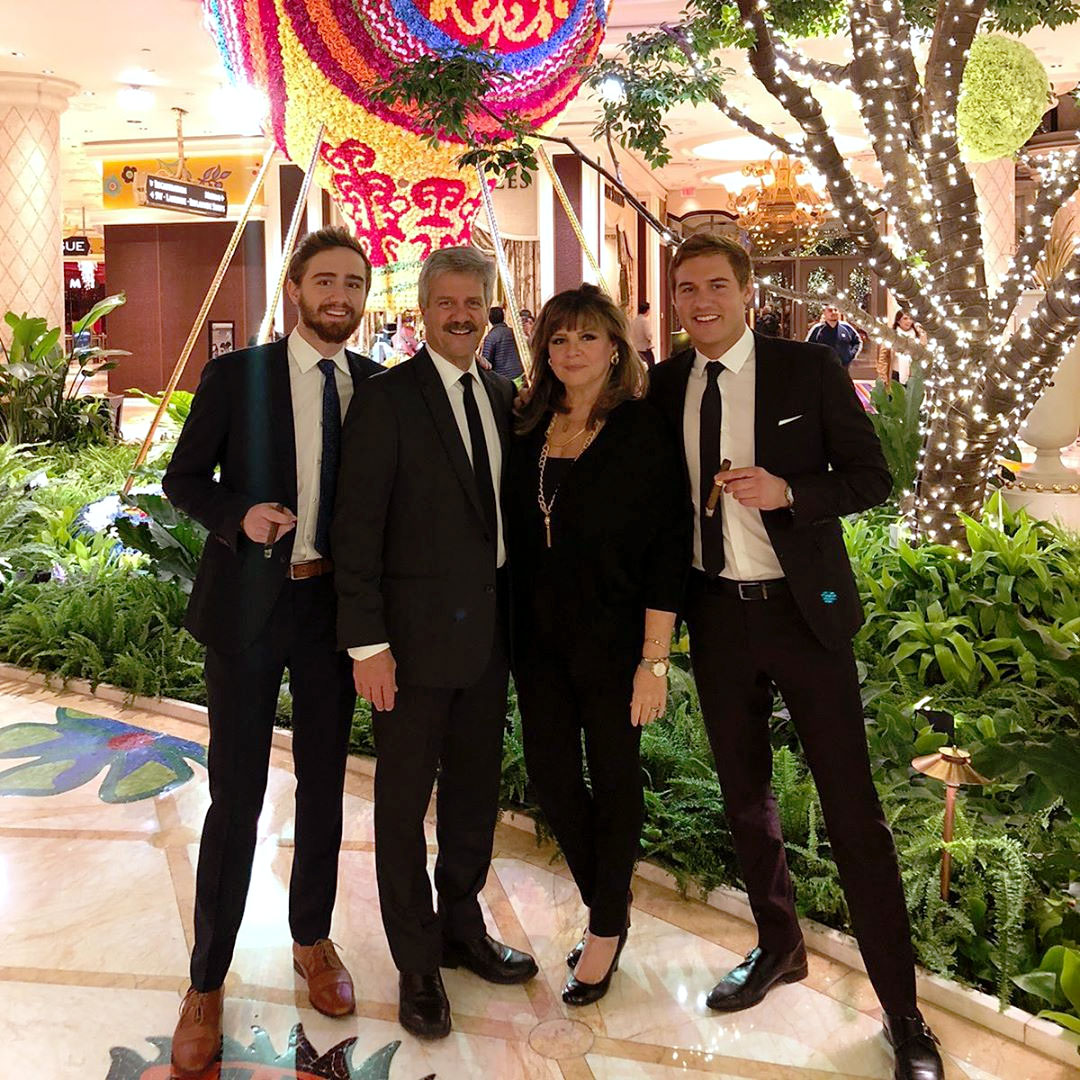 Barbara replied, “Thanks but I ignore all negatives!!”

Peter’s parents made waves on social media when it was revealed that Barbara wanted her 28-year-old son to be with Hannah Ann Sluss over Madison Prewett.

“I don’t want anyone to change him, because he is who he is and we love him the way he is,” Barbara told Madison, who is saving herself for marriage, during Monday’s episode. “I respect you for your values, and if I didn’t want to go to the fantasy suite because I was you, I understand that. But to tell someone else, when there are other girls that he has very strong feelings for, whether he wants to get physical with them or emotional, that’s up to him.”

While Madison, 23, attempted to defend herself, Barbara wasn’t convinced, telling the cameras that Hannah Ann, also 23, is “an angel on Earth.”

The pilot’s mother also told him to pick Hannah Ann.

“[Madison’s] not there for you, bud,” Barbara said. “But bud, you know what, I have to tell you something. I said a prayer last night. I said, ‘Lord, please, please guide Peter today and guide Madison to see where they’re at in this relationship,’ because you have a gem waiting for you who is madly, head over heels in love with you, and God put her there for you. I think God has answered my prayers and put the right person in your path.” 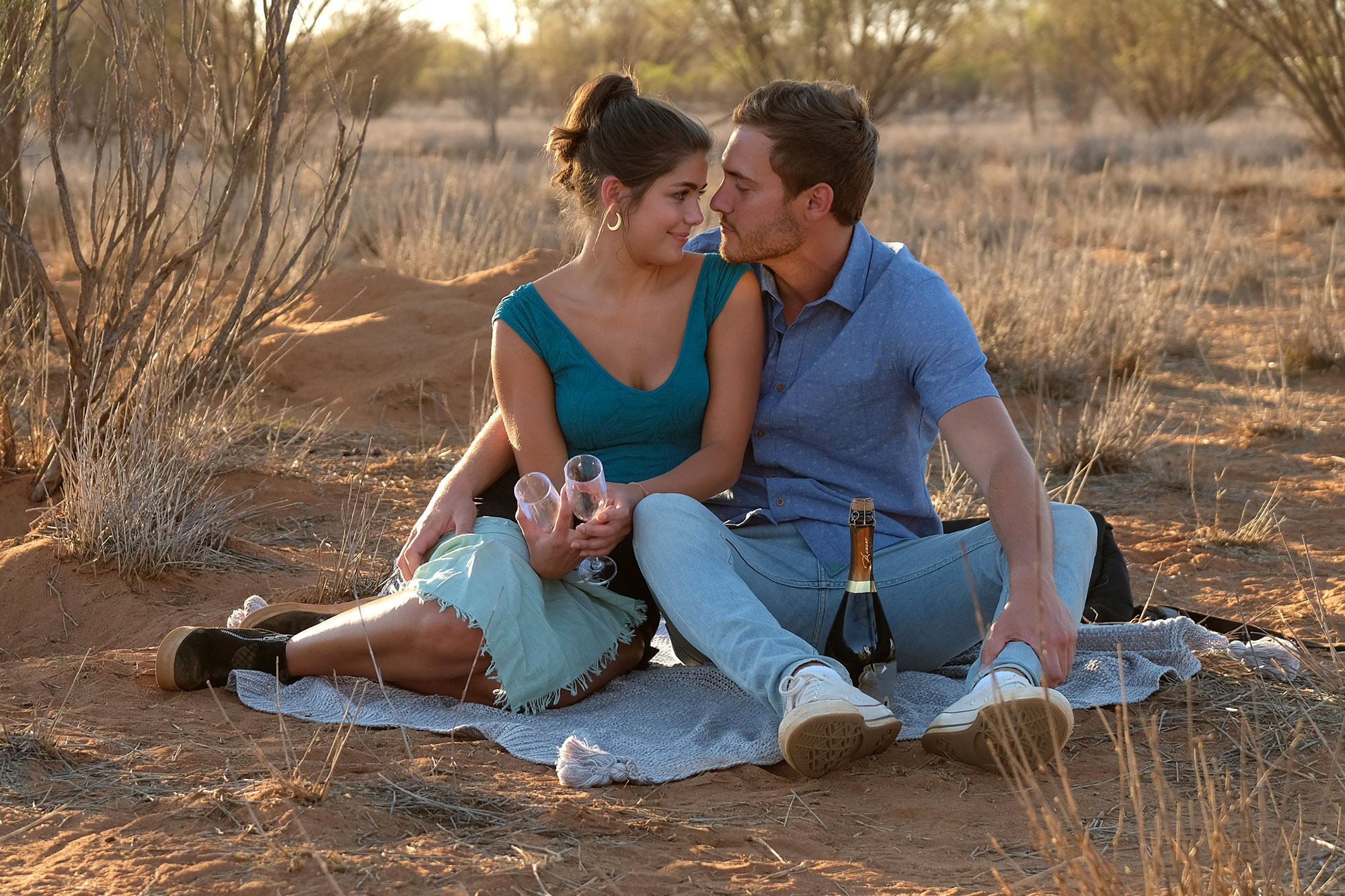 While Madison opted to leave during Monday’s episode, the promo for the Tuesday, March 10, finale reveals that she will return. ABC exec Robert Mills told Variety earlier this month that even Peter doesn’t know how the show will end.

“I think there is probably one of two things that potentially can happen. I know the possibilities, but I don’t know the outcome. You really have to watch it live because there’s no way to find out what is going to unfold unless you watch it,” Mills said. “A lot of stuff went down since November when we finished filming, and even now, still up to the minute, it will be live on the show. Honestly.”

Listen on Spotify to Here For the Right Reasons to get inside scoop about the Bachelor franchise and exclusive interviews from contestants.