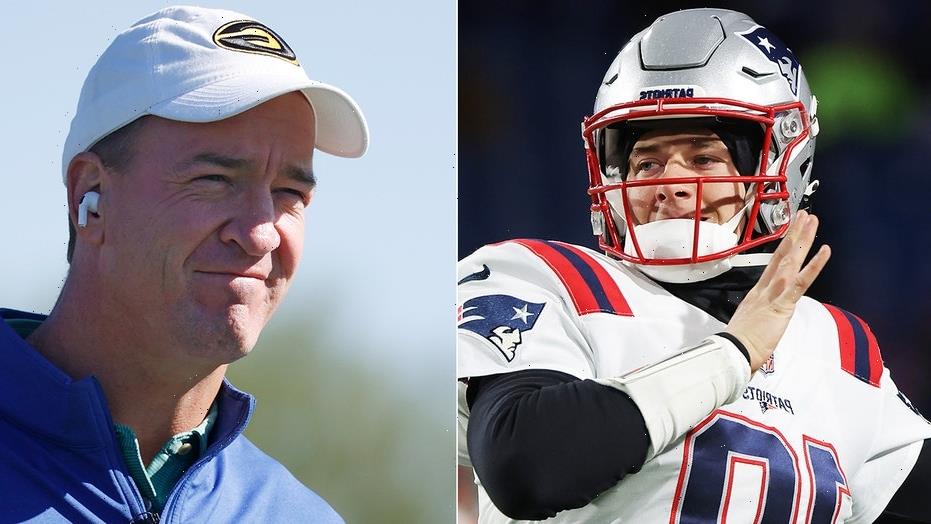 Hall of Famer Peyton Manning is regarded as one of the greatest quarterbacks in NFL history, but even he wasn’t able to land a one-on-one interview with New England Patriots rookie signal-caller Mac Jones.

Manning, who co-hosts the “Monday Night Football” simulcast with his brother Eli, explained during the Patriots-Bills game on Monday night that he reached out to Jones and eventually connected with the team’s media relations department, but was denied an interview with the rookie. 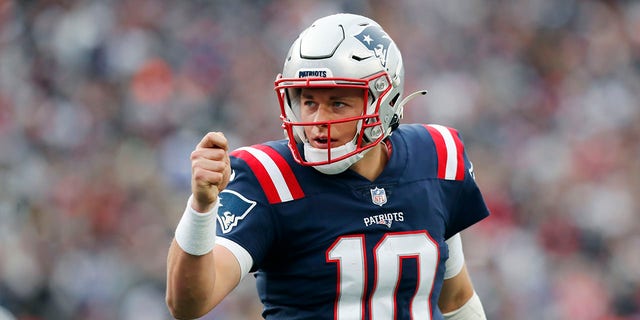 New England Patriots quarterback Mac Jones (10) celebrates after a touchdown by Rhamondre Stevenson during the second half of an NFL football game against the Cleveland Browns, Sunday, Nov. 14, 2021, in Foxborough, Mass.
(AP Photo/Michael Dwyer) 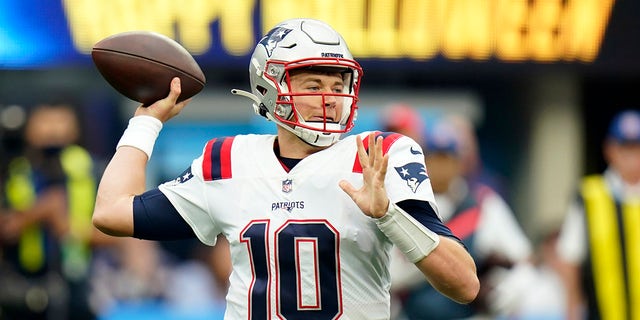 After explaining that interaction, Manning went on to talk about his own experience as a rookie when he was the starting quarterback of the Indianapolis Colts.

“So yes, I did get denied. It was the first quarterback I haven’t talked to, but I appreciate it,” Manning said. “Bill Polian, as a rookie with me with the Colts did the same thing. He didn’t let the Marketing Department talk to me, the Community Relations Department talk to me. He said, ‘Hey, it’s all football this first season. Don’t bother him.’ And I think the Patriots are taking that same approach with Mac Jones and it’s paying off, it’s working.” 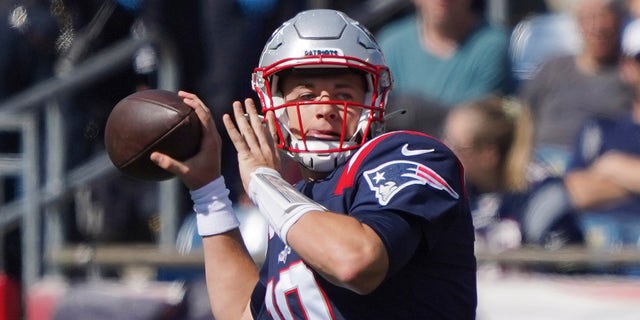 Jones has been the most impressive rookie quarterback so far.

Entering Monday night’s game, Jones had 2,850 passing yards with 16 touchdowns and eight interceptions. He also has a 70.3 completion percentage, which is third in the entire NFL, behind only Cardinals quarterback Kyler Murray and Dolphins signal-caller Tua Tagovailoa.