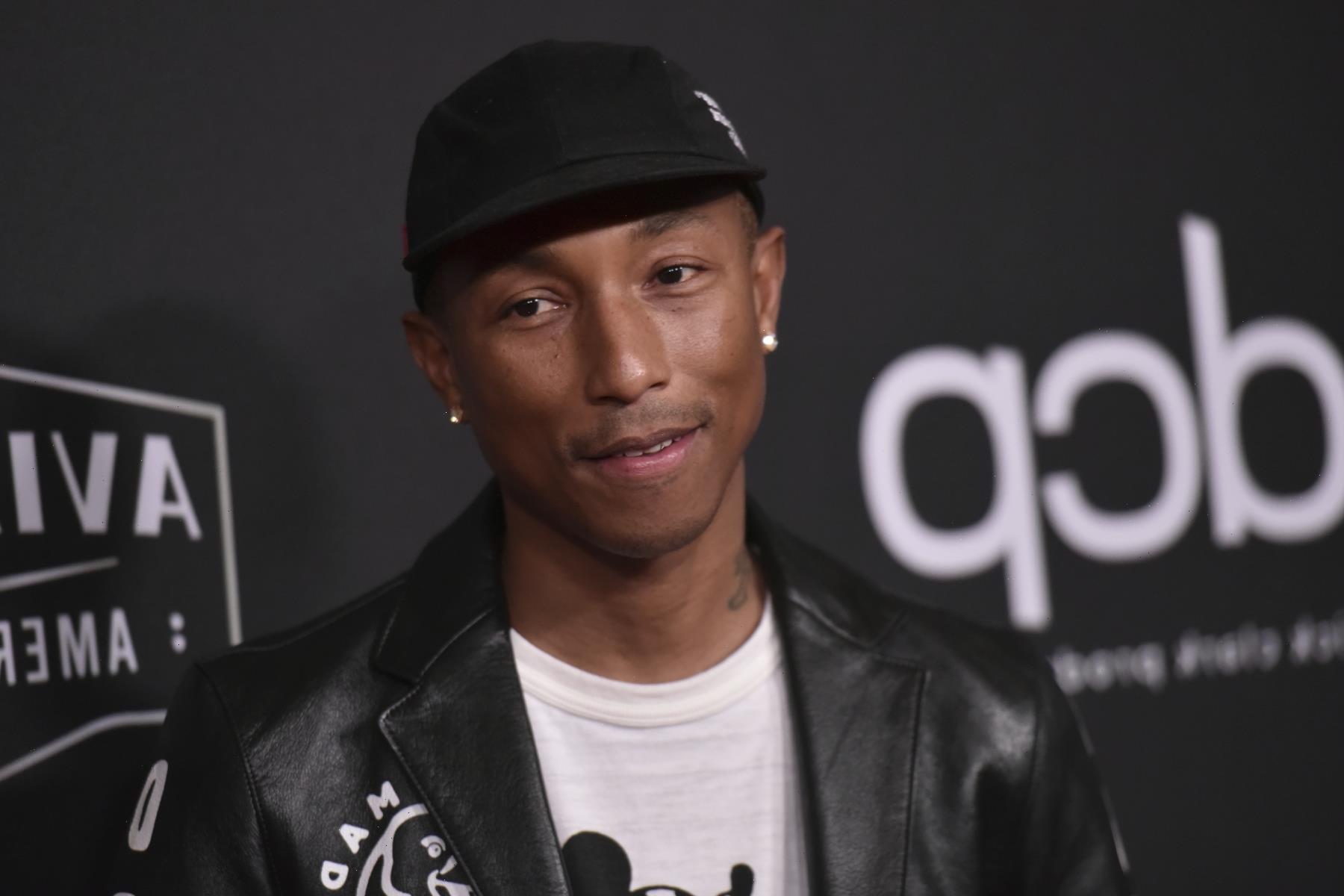 Pharrell Williams slammed the leadership of his hometown of Virginia Beach and its “toxic energy” in an open letter regarding the future of his Something in the Water Festival.

The letter, issued Tuesday, October 5th, was addressed to Virginia Beach City Manager Patrick Duhaney, who sent Pharrell a letter at the end of September “express[ing] immense disappointment felt after learning that the Something in the Water Festival may not occur in 2022.” Something in the Water debuted in 2019 and was called off in 2020 and 2021 for Covid-related reasons, but in his new letter, Pharrell said his decision to not bring it back to Virginia Beach next year was related to the city’s handling of the fatal police shooting of his cousin, Donovon Lynch, last March.

How the Menswear Brand Noah Redefines Band Merch and Nostalgia

“I love my city, but for far too long it has been run by and with toxic energy,” Pharrell said. “The toxic energy that changed the narrative several times around the homicide of my cousin, Donovan Lynch, a citizen of Virginia, is the same toxic energy that changed the narrative around the mass murder and senseless loss of life at Building Number 2.” (Building 2 of the Virginia Beach Municipal Center was the site of a mass shooting that left 12 dead in 2019.)

In his letter, Pharrell did not specify whether Something in the Water would take place elsewhere in 2022, or if it had been called off completely. Representatives for Pharrell said news on the festival’s future is coming soon.

Duhaney did not immediately return a request for comment.

In his letter, Pharrell was adamant that his decision was not rooted in any ill will toward his hometown or its community (“I’ve always loved the city of Virginia Beach and most importantly our people. It’s a part of my beloved 757,” he wrote, 757 being the region’s area code). He also praised the first Something in the Water festival for helping to “ease racial tension, to unify the region, bring about economic development opportunities and broaden the horizons of the local business community… I wish the same energy I’ve felt from Virginia Beach leadership upon losing the festival would have been similarly channeled following the loss of my relative’s life.”

In his letter, Duhaney noted the festival’s economic impact, saying it brought over $24 million to Virginia Beach and the surrounding area. Speaking with The Virginia-Pilot in response to Pharrell’s letter, Virginia Beach Mayor Bobby Dyer said, “We’re hoping we can have a face-to-face meeting with Pharrell and go over his concerns and see what we can do to get things back on track. By meeting in person and communicating, I am confident we can move in a better direction. That would be best to build those positive bridges.”

Pharrell closed his letter by offering some insight into what he hopes to see from Virginia Beach leadership, writing: “Until the gatekeepers and the powers-that-be consider the citizens and the consumer base, and no longer view the idea of human rights for all as a controversial idea… I don’t have any problem with the city, but I realize the city hasn’t valued by proposed solutions, either.”