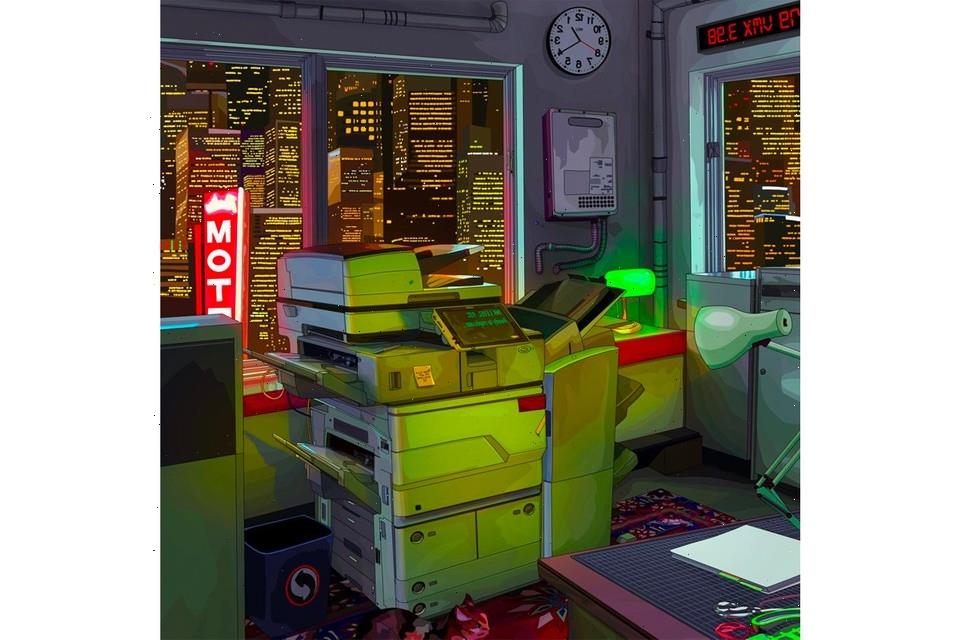 With the opening bid beginning at $100 USD, the piece itself has the ability to generate a new unique NFT of itself every 28 days. In the first 24 hours, the bid soared to $2.4 million USD and in the final five minutes, climbed to the final price of $4,144,000 USD. The piece was sold to an anonymous collector and marked a record auction price for any living Canadian artist.

Mad Dog Jones released a statement, “I am absolutely blown away by the response REPLICATOR has generated across the world. It is humbling to see my artwork resonating with people of all backgrounds, who have expressed their excitement about the concept, the technology, and the imagery. I’m so grateful to everyone for their support in this exciting endeavor. REPLICATOR is just getting started and I can’t wait to see the journey it takes from here.”

Similar to a photocopier, REPLICATOR can also jam. When a so-called “Jam Artwork” is produced, it is unique to its generation and will no longer replicate. Each generation may have up to three unique Jam pieces. It is expected that after one million simulations that the total artworks generated will be between 75 and 300, with an average time of one year from start to finish.

In other art news, leaders of closed museums petitioned to the French president for a reopening date.
Source: Read Full Article