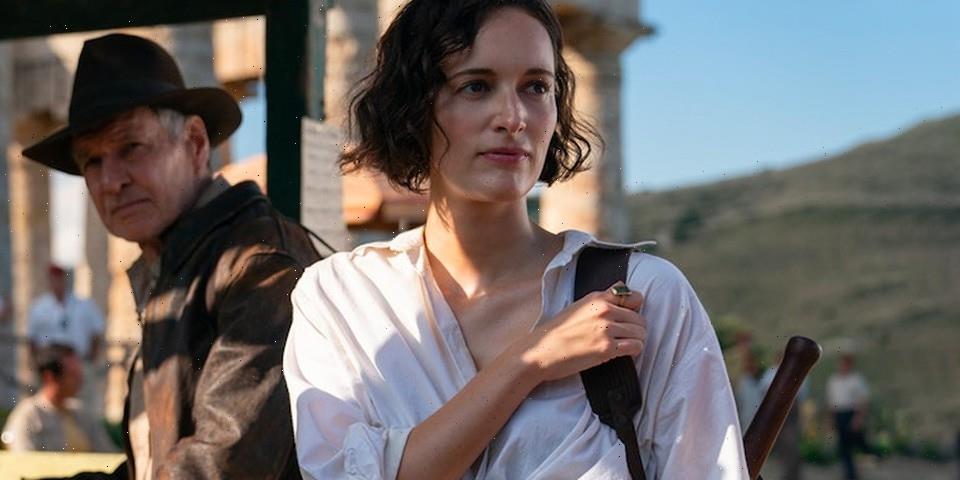 In an exclusive image to Empire, Disney has given a first look at Phoebe Waller-Bridge‘s character in next Indiana Jones 5 film.

While fans will have to wait until next year to watch the upcoming installment that sees Harrison Ford reprise his role as Indy one last time, the new first look image give fans a glimpse of Waller-Bridge’s character, Helena. It has been confirmed by Empire that Waller-Bridge’s character is indeed Indy’s goddaughter. The new image sees the pair embarking on a new adventure. While there is no additional context provided with the image, it seems as if Helena has the same affinity for adventure as her godfather. Waller-Bridge tells Empire about the character, “She’s a mystery and a wonder,” keeping all other details under wraps. Director James Mangold has also said that Helen is “slippery, charming, the girl next door, a grifter.”