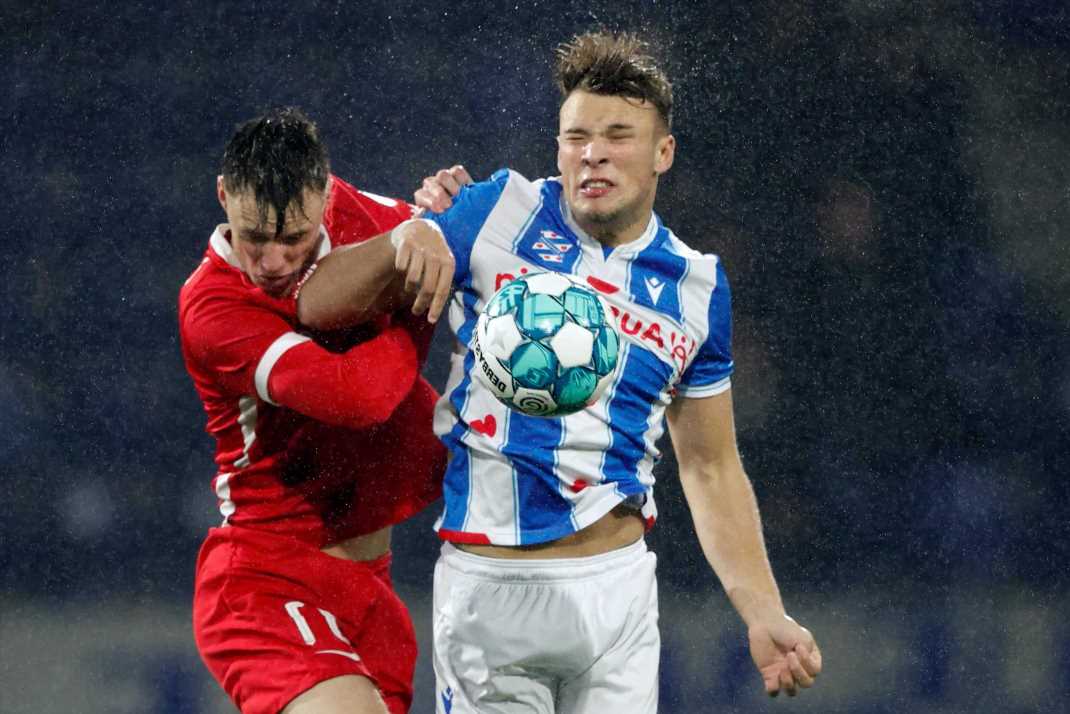 The Dutch striker, 22, is the son of ex-Nottingham Forest and Celtic forward Pierre, and has attracted interest from Stoke, Swansea, Cardiff and Millwall. 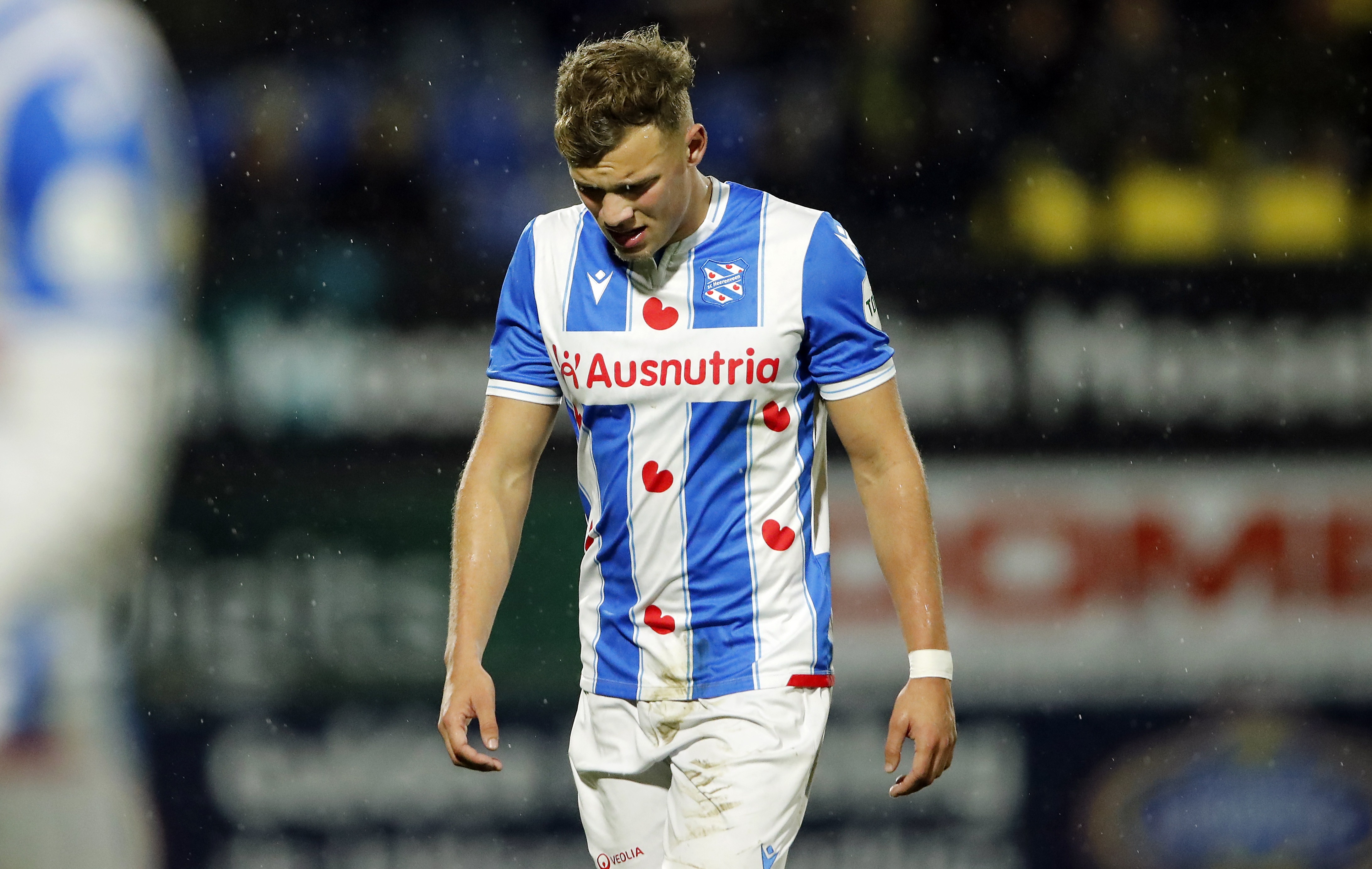 Clubs in the Netherlands and Belgium are also monitoring van Hooijdonk's situation.

Van Hooijdonk is contracted to Serie A Bologna but has had a loan spell at Eredivisie side Heerenveen, where he scored seven goals in 18 appearances this season.

He also netted seven times in 15 matches in the Netherlands in his initial loan with the same club in the second half of last season.

But van Hooijdonk is now keen on a move to England with a loan in the January window.

It is likely that there will be the possibility of an option to buy.

The forward is out of contract with Bologna in the summer of 2025.

Dad Pierre fired Forest to promotion in the 1997-98 season before infamously going on strike at the City Ground.

Forest have already added to their squad this month and in the striker position.

The club signed Newcastle forward Chris Wood on loan for the remainder of the season.