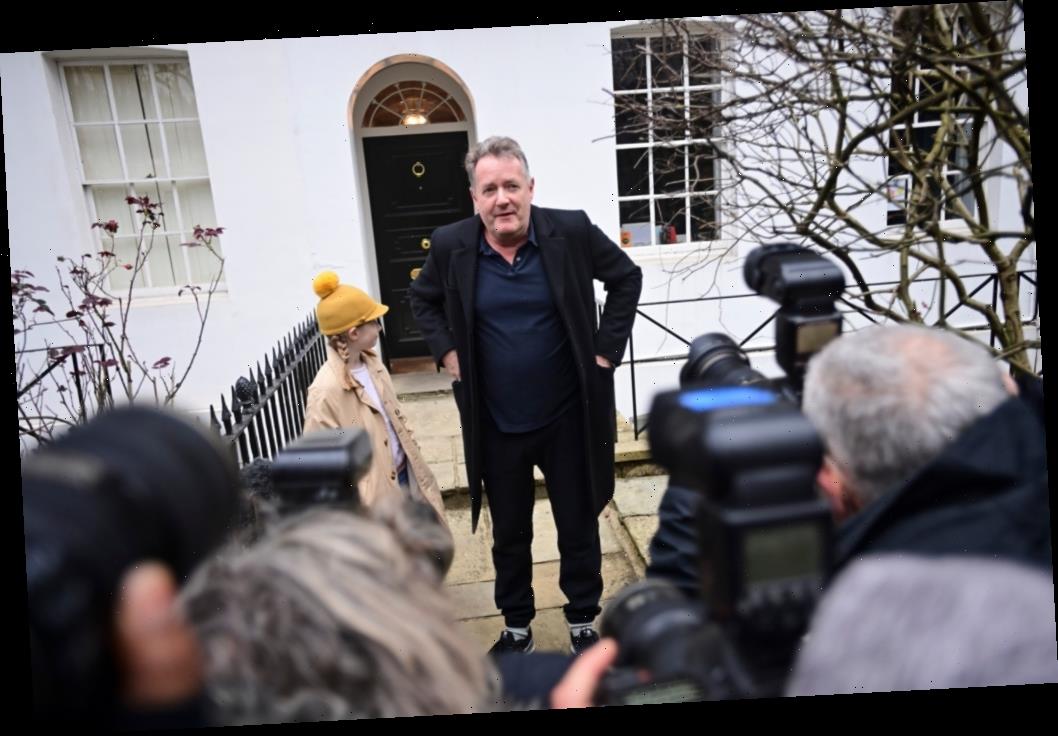 The fallout from Piers Morgan’s fight with Meghan Markle has continued into a fifth day, as the former Good Morning Britain presenter demanded that CBS show The Talk apologize after it “shamed & bullied” his friend Sharon Osborne.

Osbourne broke down in tears during Wednesday’s episode of The Talk after being called out by co-host Sheryl Underwood for giving “safe haven” to Morgan’s allegedly racially-charged comments about the Duchess of Sussex. Among his most incendiary remarks, Morgan said he did not believe Markle’s suicidal thoughts.

“I feel like I’m about to be put in the electric chair because I have a friend who many people think is racist, so that makes me a racist,” Osbourne said, before asking Underwood to be precise about how Morgan has been racist.

“I will ask you again Sheryl… and don’t try and cry because if anyone should be crying, it should be me. This is the situation, you tell me where you have heard him say racist things. Educate me,” Osbourne said. Underwood replied that it wasn’t “exact words of racism” but “the implication and the reaction to it.”

Following the broadcast, Osbourne tweeted an apology about the exchange to “anyone of colour that I offended and/or to anyone that feels confused, or let down by what I said.” She added that she was “panicked, felt blindsided [and] got defensive.”

Morgan quote tweeted Osbourne’s post and said: “Sharon’s been shamed & bullied into apologising for defending me against colleagues accusing me of racism because I don’t believe Meghan Markle’s bullsh*t. This is where we’ve reached. I demand an apology from those @TheTalkCBS bullies for their disgraceful slurs against ME.”

In other Morgan-related news on Friday, he withdrew his nomination for the Columnist Of The Year award from the Society of Editors. “Obviously, some deranged wokie is now going to make a fuss about this & demand I be cancelled from the shortlist, to make a name for themselves. So before they do, I am cancelling myself. Remove my nomination,” he said.