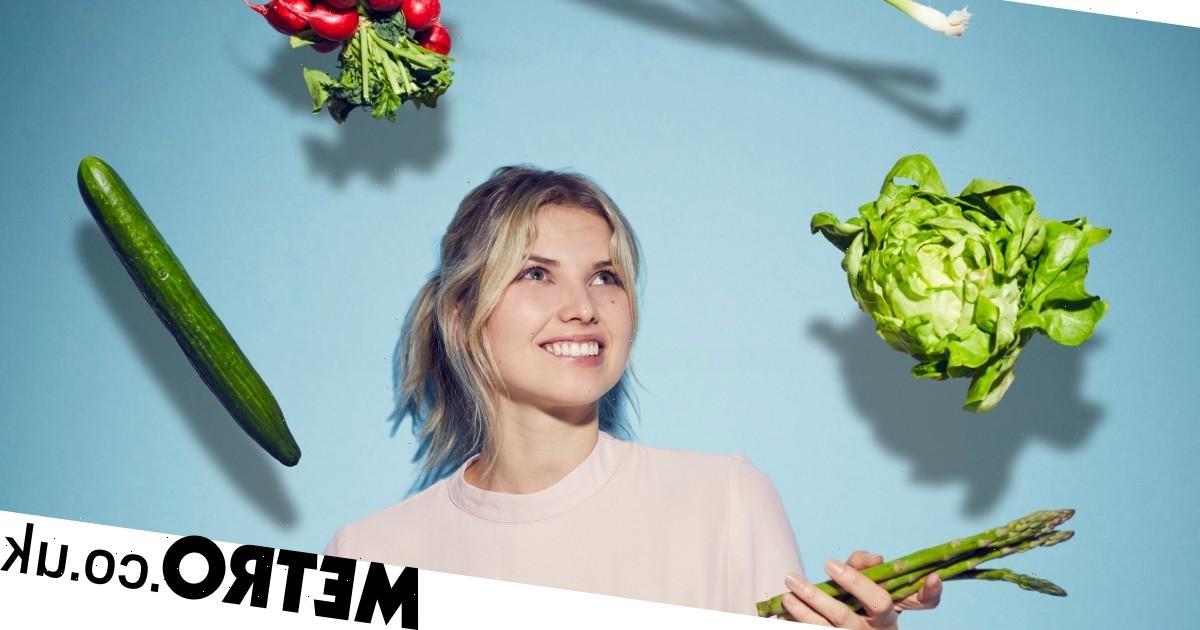 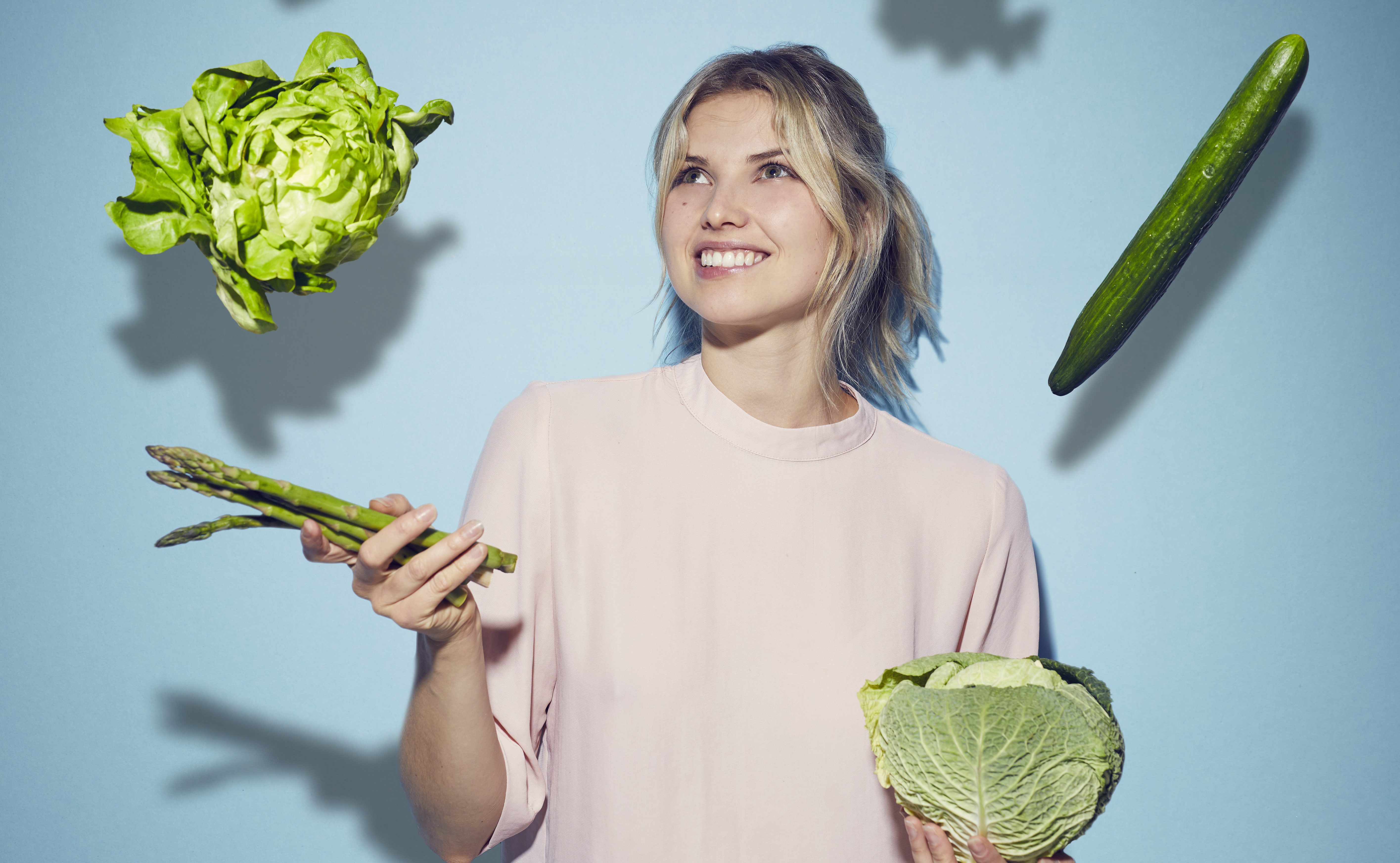 As the cost of buying food continues to soar, going vegetarian might be the last thing on your mind – after all, it’s often deemed expensive.

But if you’ve taken the (meat-free) bull by the horns and embraced October as Vegetarian Awareness Month, good for you.

In fact, it could even save you money. Oxford University research has found that adopting a vegetarian, vegan or flexitarian diet could slash your food bill by up to a third.

Of course, it’s not always easy to stick to a plant-based diet, especially when you’re starting to crave the taste and texture of meat.

This could partly be due to a rise in meat-substitute products. In 2020, UK consumers spent almost £600million on meat-free food items, almost twice the spend of 2016, and there has been a swell of plant-based products that give greater choice and diversity.

So, if you’re struggling for ideas, or craving a burger, there are now plenty of meat-free patties, fish-less fingers and even non-bacon to pop in your butty. Longing for fast food? You can head to McDonald’s and pick up a McPlant burger, or stock up on frozen food brand VFC (Vegan Fried Chick*n) which has comparable alternatives to fast-food items.

‘There are now some fantastic meat-free products on the market that are known to taste fairly “meaty”,’ says Reema Patel, a registered dietitian and nutritionist for Dietitian Fit & Co. ‘These can be great for those who enjoy meat, as they do not compromise on flavour or texture.’

Plant-based eating is recognised now to reduce the risk of chronic illnesses, such as some cancers, heart disease and Type 2 diabetes. It can also lower blood pressure and decrease symptoms of asthma and it’s thought to promote bone health. As a vegetarian, your meals will be naturally high in fibre and low in saturated fat.

However, because you have been cutting out food groups, you need to watch out for deficiencies in certain vitamins and minerals.

‘You need to ensure you get enough omega 3 (if you are no longer eating oily fish once or twice a week),’ adds Reema. ‘Foods such as walnuts and various seeds are great omega 3 sources, but it may also be worth considering an algae supplement, to meet your requirements.

‘Also, ensure you have a good intake of vegetarian iron foods. Pulses and beans, dried fruit, nuts and some dark green vegetables, including broccoli, provide iron – try to combine your intake with a food containing  vitamin C, to enhance absorption (such as lemon/lime over vegetables) or citrus fruits with nuts.’

In the UK we slaughter more than two million animals a day for food and almost 600,000 tonnes of fish are killed each year to feed us. A vegetarian diet also helps the planet – by going veggie for a year you could save the same amount of emissions as a family taking a small car off the road for six months.

So, if the animals, our planet and your bank balance are benefiting, surely you can stick it out until the end of the month? And maybe beyond.