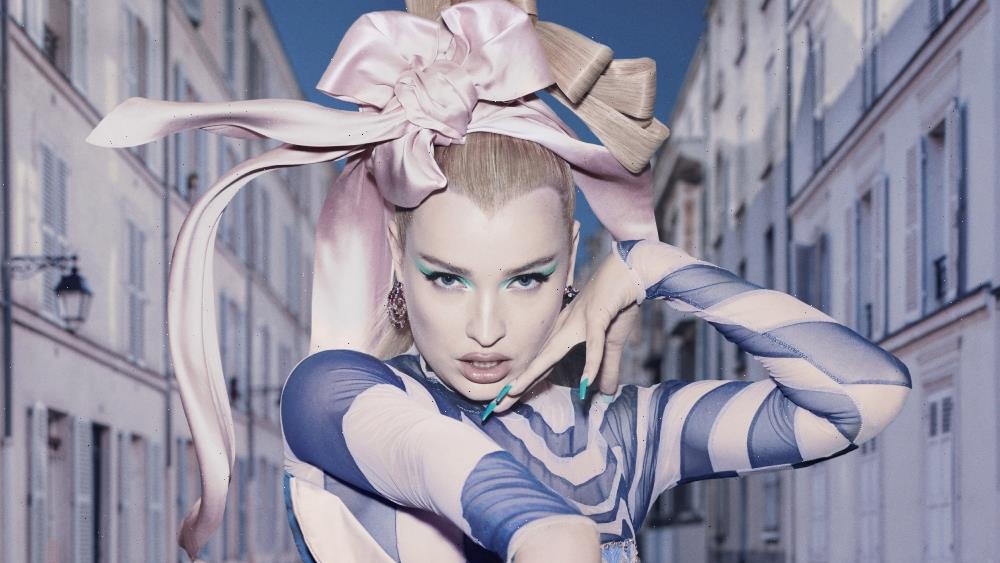 Kim comments on the new single, “I felt so anxious at the start of lockdown, because for me the most anxiety-inducing thing is not being able to work and do what I love, “Future Starts Now” came from trying to stay present, instead of stressing about the future and all the lost time.” Petras recently teased the new track with a debut performance at Lollapalooza in Chicago.

Of the signing, Wendy Goldstein, President West Coast Creative, Republic Records, tells Variety: “What Kim Petras has already accomplished on her own is unprecedented. She became one of the most disruptive and dynamic global superstars with incredible songs and an amazing vision. Our goal is to augment what she’s personally built and make history now.”

According to the announcement, Petras coped with lockdown by focusing on writing an album that captures all the excitement of Paris, a place where she has always found happiness.

Shortly after moving to Los Angeles at the age of 20, Petras released her first single, 2017’s “I Don’t Want It At All,” and her first Top 40 hit, “Heart to Break.” After a string of singles including “Feeling of Falling” (with Cheat Codes) and “1, 2, 3 Dayz Up” (featuring Sophie), Petras released “Clarity.” Its lead single “Icy” landed her on “Good Morning America” and Petras was selected by Ariana Grande to appear on the “Charlie’s Angels” soundtrack. Concurrently, she dropped her Halloween-themed full-length project “Turn Off the Light,” which includes stand out tracks “There Will Be Blood” and “Close Your Eyes.”

Of “Clarity,” Variety wrote in 2019: “’Clarity’ pushes sturdy pop songcraft as successfully as any pop release you’re likely to hear this year. It rivals the giant leap for womankind that Lorde took from her 2013 debut EP “The Love Club” to her full-length debut “Pure Heroine” some six months later.”