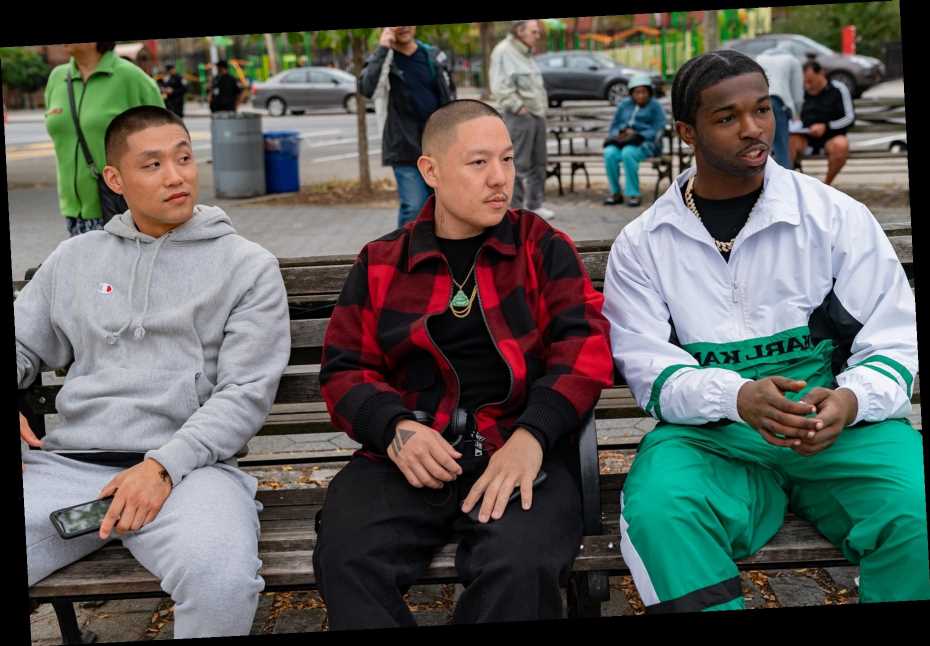 Focus Features has released the official trailer for Boogie, the directorial debut of food personality and author Eddie Huang.

The film stars Taylor Takahashi as Alfred “Boogie” Chin, a high school basketball prodigy living in Queens, New York, with dreams of one day playing in the NBA. His parents disapprove, pressuring Boogie to apply for a scholarship to an elite college. Their Chinese cultural traditions, along with Boogie’s father being a police officer, cause rifts between him and his peers. On top of that, Boogie must juggle his hoop dreams with navigating a new girlfriend, his high school grades, and the expectations held against him as a Chinese basketball player. As Boogie says in the trailer, “I’ve got 5,000 years of Chinese history — it’s a lot of pressure.”

The late rapper Pop Smoke stars in the film as one of Boogie’s basketball rivals; an original song features heavily in the trailer.