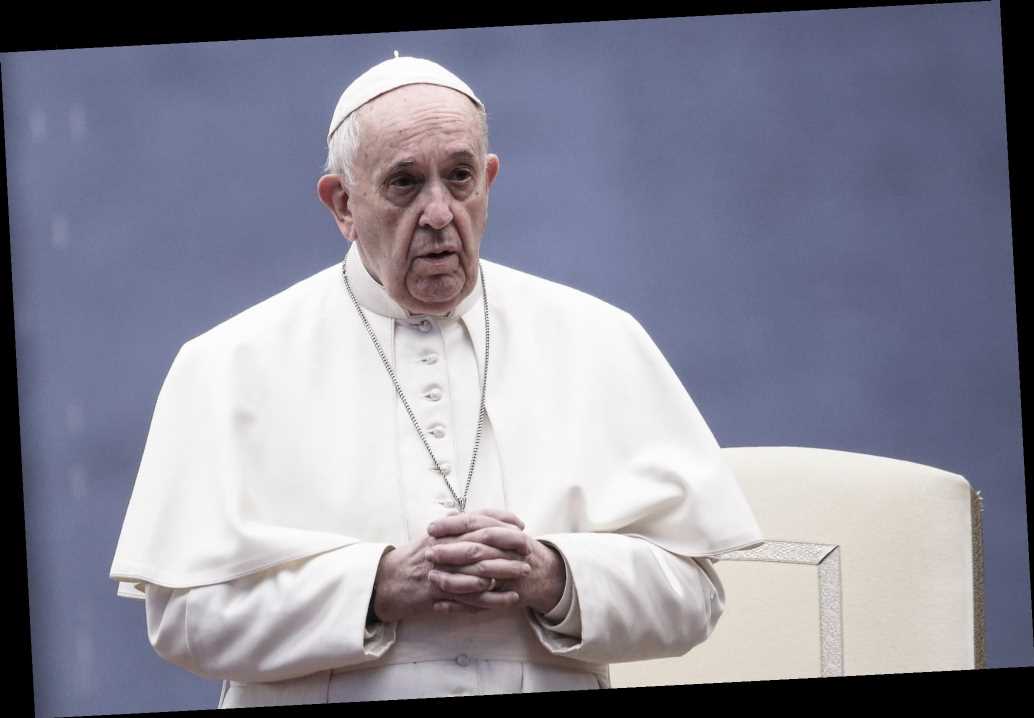 On Holocaust Remembrance Day, Pope Francis warned that history can repeat itself if citizens of the world do not remember the tragedies that have come before.

Francis addressed the 76th anniversary of the liberation of the Auschwitz death camp in Poland in remarks that came after his weekly general audience in his private library, the Associated Press reported.

"Today we commemorate the victims of the Holocaust and all those persecuted and deported by the Nazi regime," he said, according to the Vatican News.

Six million European Jews were killed by the Nazis after they came to power in Germany in 1933, as were millions more from various other groups, including Soviet, Polish and Serb civilians.

Pope Francis emphasized the importance of remembering the horrors, noting that remembering is an "expression of humanity" and a "condition for a better future of peace and fraternity."

"[It] also means to be aware that these things can happen again, starting with ideological proposals that claim to save a people and end up destroying a people and humanity," he said, according to the AP.

He also warned that those ideological proposals are how the Holocaust began, opening a "path of death, extermination and brutality."

Jan. 27 was designated as International Holocaust Remembrance Day by the United Nations in 2005.

Pope Francis was reportedly the third pope to visit Auschwitz — where Nazis killed about 1 million Jews — when he went in 2016.

Holocaust survivors like Tova Friedman, 82, had planned to make the trek to the Auschwitz-Birkenau memorial to commemorate the day of remembrance, but were forced to halt their plans because of COVID, according to the AP.

Though Friedman had wanted to take her eight grandchildren to the site where she was liberated at age 6 in 1945, she will instead observe the day from her home in New Jersey.

"Today, as anti-Semitism is rearing its ugly head again, the voices of protest are not many and not loud enough," she told the AP, adding that she believes it her duty to "sound the alarm" about rising anti-Semitism to prevent other similar tragedies.

Meanwhile in Europe, hundreds of Holocaust survivors were reportedly offered the first doses of the COVID vaccine in Austria and Slovakia.