A JOCKEY who was found hanged at a car wash has been remembered today as a "cracking lad" who had a "bright future".

Michael Pitt, 19, was achieving success in the horse racing world having ridden in at least 26 meetings since he had gained his amateur jockey licence. 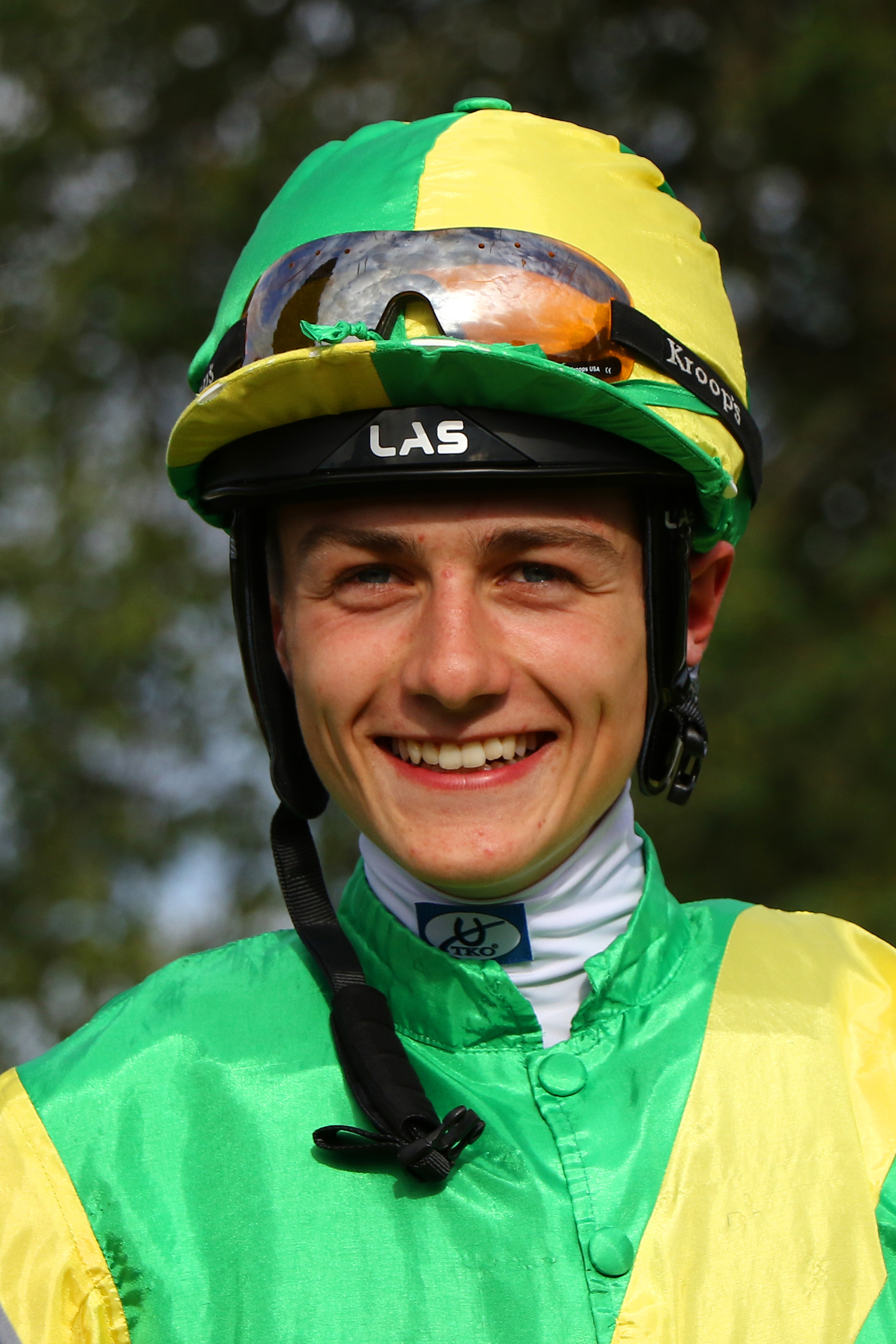 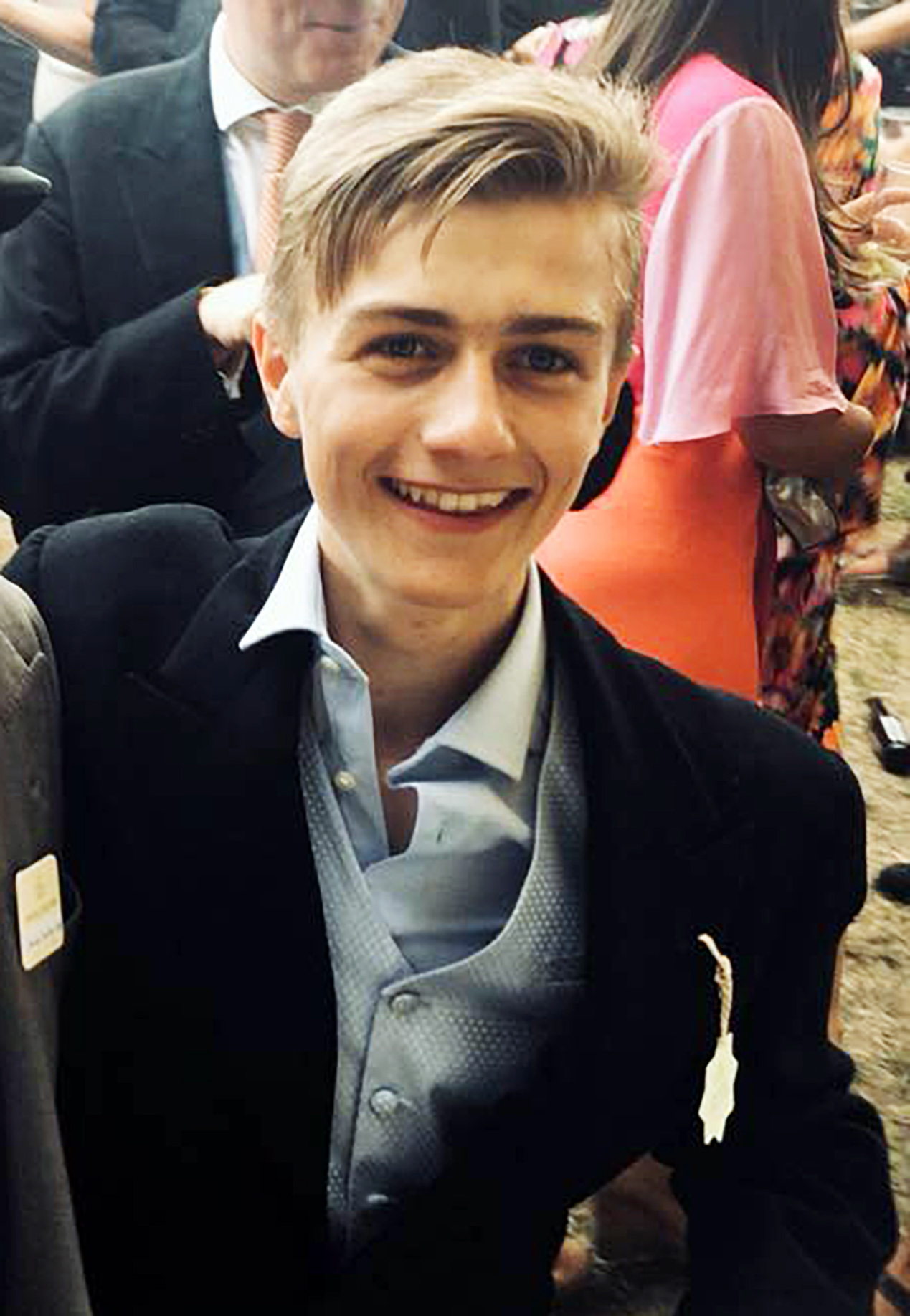 His body was found at a Co-op petrol station in Hungerford, Berkshire, just after 7am on July 5.

An opening inquest was told today that a garage employee arriving for work at the petrol station found Michael's body in the car wash.

A pathologist who carried out a post mortem examination on the jockey's body ruled that the cause of death was hanging.

Michael, the son of top racehorse trainer Tim Pitt, had just gained his amateur licence to ride over jumps and worked for the prestigious Warren Greatrex yard in Lambourn, Berkshire as a stable lad.

The teenager had completed his last race on a horse named Moonlighting in November, finishing seventh at Southwell, having ridden 26 times on the Flat since gaining his licence in 2019.

Assistant Berkshire coroner Ian Wade QC said: "The discovery was made by Daniel Way who was working at the Co-operative. On his arrival at work at 7am he discovered the body of a young man in the jet wash area forecourt of the petrol station."

Pathologist Dr Fawaz Musa conducted a post mortem examination and confirmed the cause of death was hanging.

Taking to social media, trainer Denis Coakley, for whom Pitt rode as an apprentice, said: "We are all absolutely devastated by the news of the sudden and tragic death of Michael Pitt. Not only was Michael a lifelong close family friend but he also became our first ever apprentice jockey.

"He had started riding out for us at Keeper's Stables during his school holidays and then he came to work full time in June of 2018. It was an absolute pleasure to watch Michael grow as a person and a rider during his time with us.

"Michael was always a very happy lad and loved a joke, he worked very hard indeed and was always looking to improve himself.

"He was extremely popular in the yard, with all of the owners and in the village of West Ilsley too. Michael was a lad with a very bright future ahead of him."

Also paying tribute, Greatrex said upon learning of Pitt's passing: "He was a cracking lad and a really good young rider. He was loved by everybody and this has hit us all hard.

"He was a stable lad for us who had just got his amateur licence, he rode very well and worked hard as well.

"He had been with us for about a year. He fitted in great and was a real cheeky chap. He always had a smile on his face and was very popular among staff.”

Assistant coroner Mr Wade concluded today: "This is an unnatural death of a 19-year-old young man.

"It requires toxicology reports, GP records and a report from the ambulance service who attended as well as a report from Thames Valley Police and a statement from the eye-witness Mr Way." 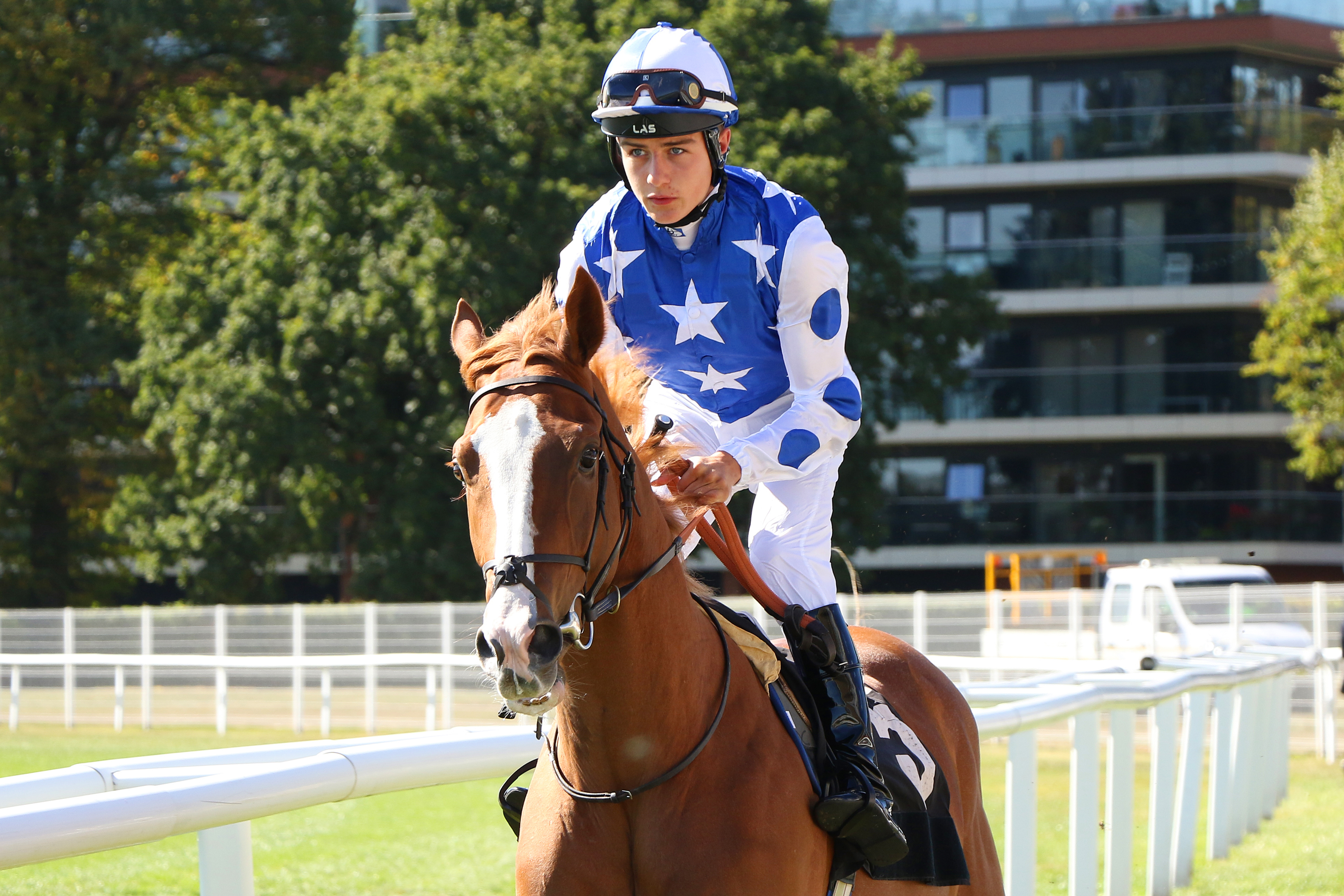