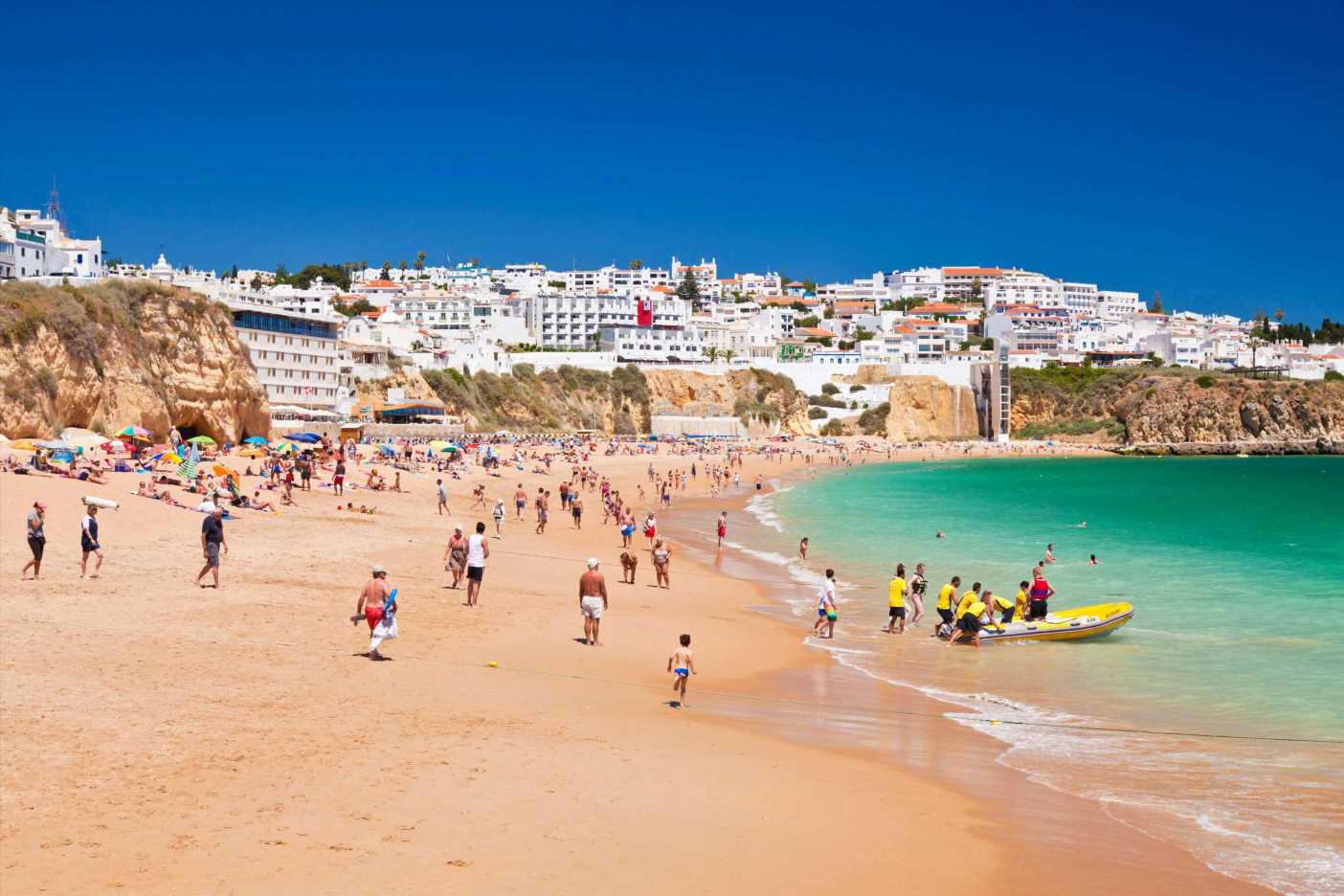 FAMILIES wanting a holiday in Portugal with the kids will face quarantine restrictions due to new rules.

The country now requires all arrivals from the UK to be fully vaccinated, which includes kids over the age of 12. 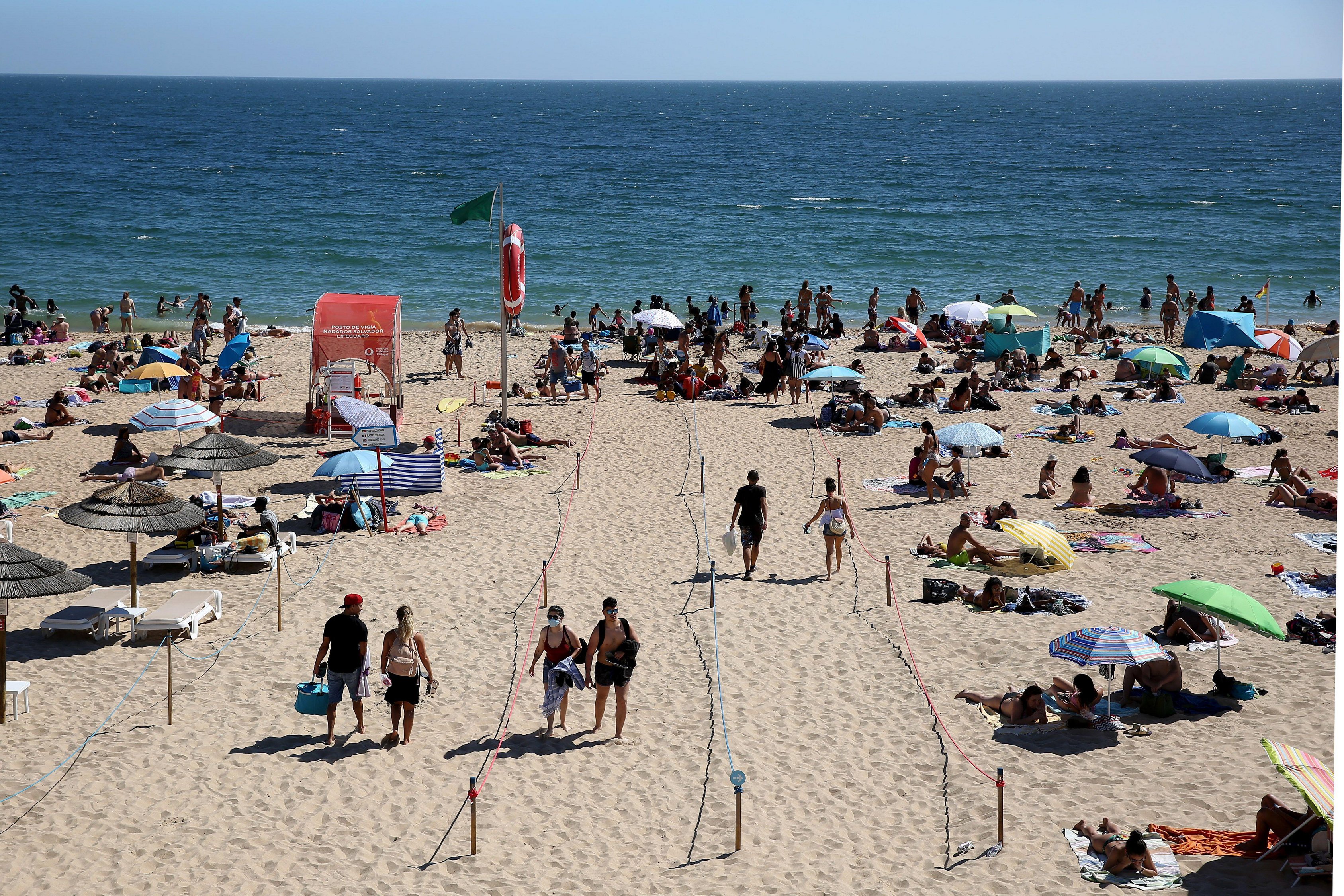 Anyone who hasn't had both jabs, with the second at least a fortnight before travelling, will have to quarantine for 14 days on arrival, with the new rules in place until at least July 11.

However, kids are yet to be given the vaccine in the UK, with the youngest allowed the jabs being 18 years old.

While trials are being conducted, this means a family trip with younger traveller is unlikely to go ahead without having to isolate for two weeks on arrival.

Portugal remains on the UK's amber list, having been added just weeks after it was put onto the green list.

The Portuguese island of Madeira was added to the UK's green list, with Brits able to visit from tomorrow without having to quarantine on their return. 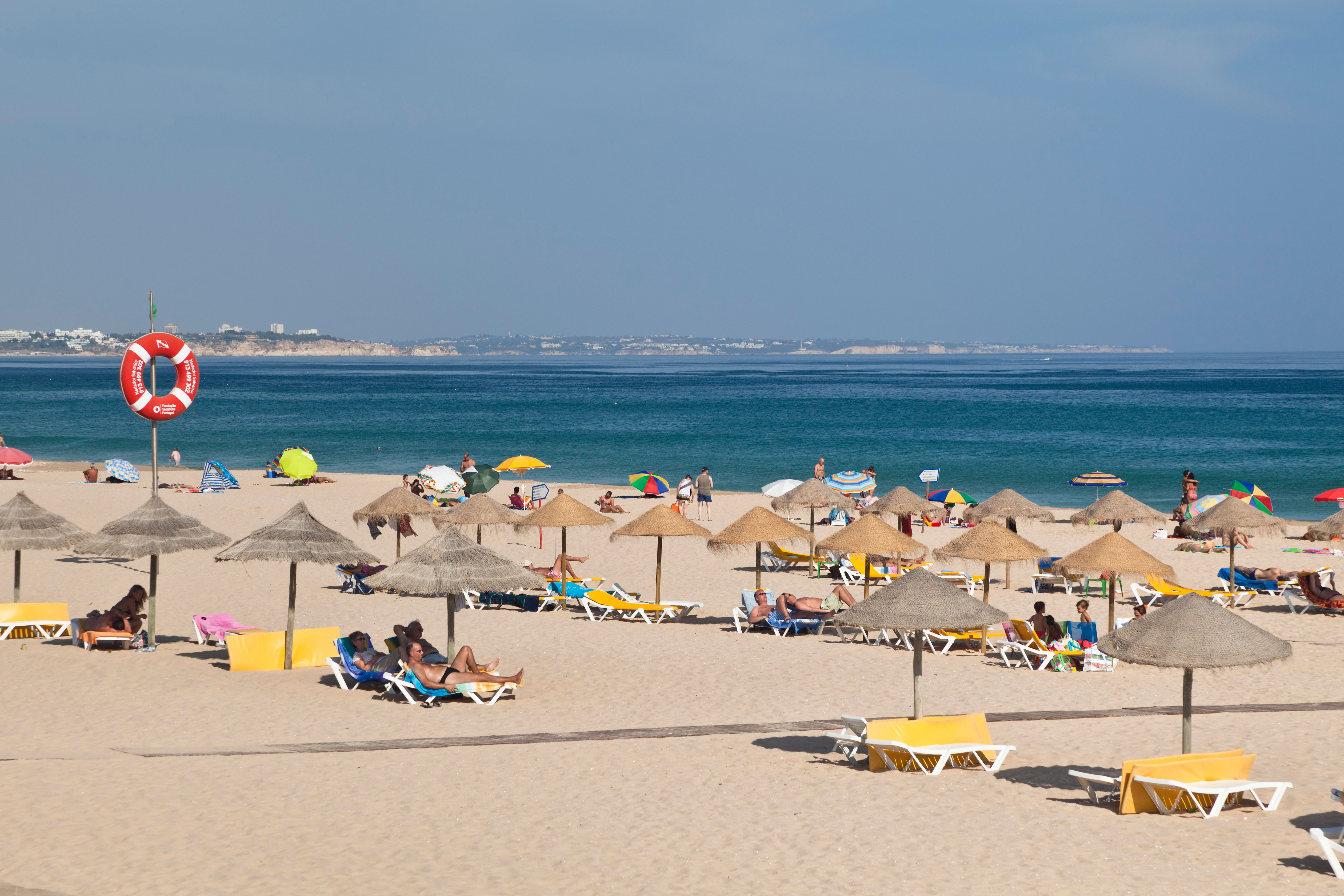 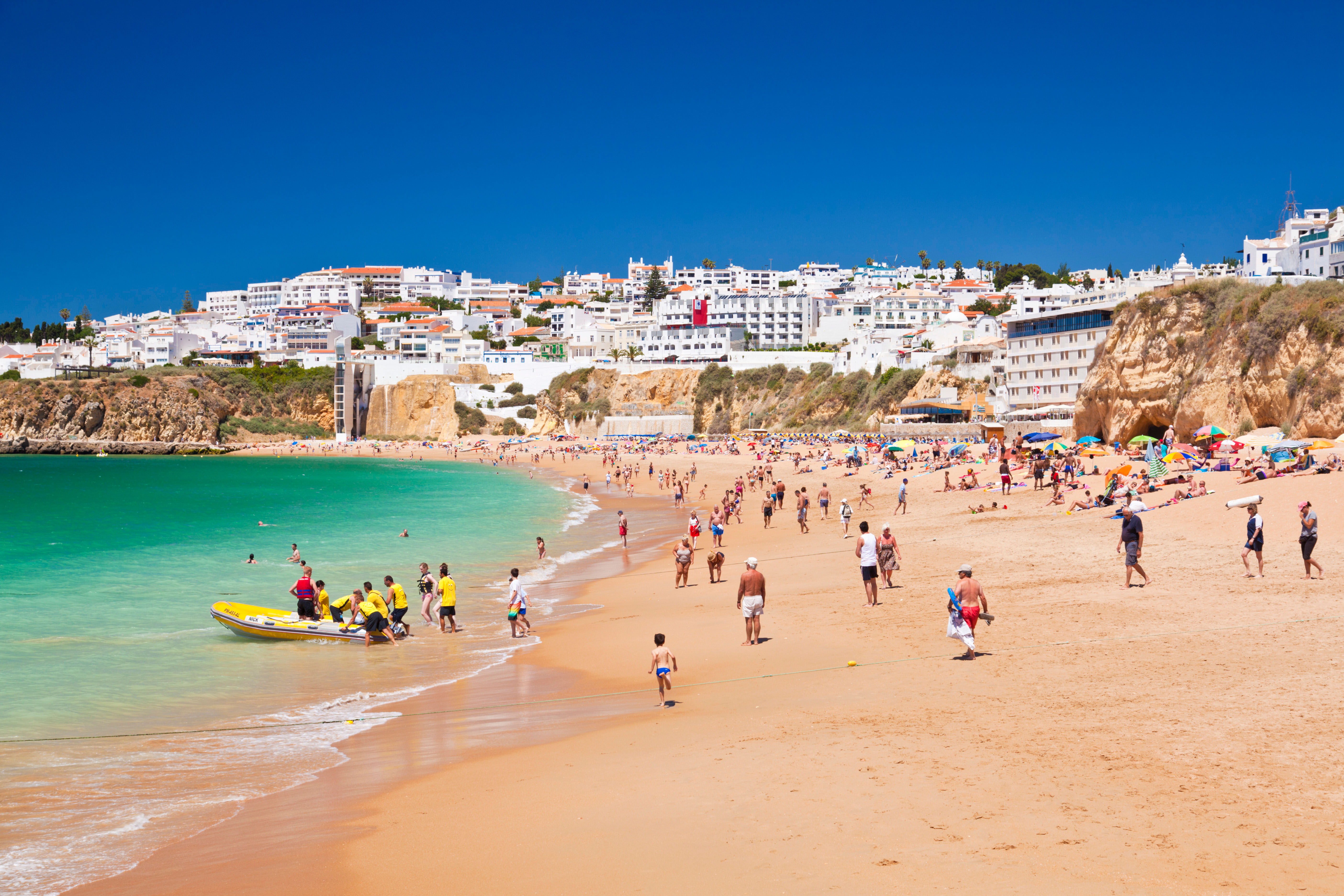 The island is also not included in the new entry restrictions, so non-vaccinated Brits can visit although will either need a negative test (which can be done at the airport) or proof of antibodies.

Malta has introduced the same restrictions as Portugal, just hours after they were added to the UK's green list, although will allow non-vaxxed kids under 12 to have a negative Covid test instead.

Visit Malta said: "Children aged 5-11 can travel if they accompany their vaccinated parents/ legal guardian provided they provide a negative nasopharyngeal PCR test carried out within 72 hours before arrival in Malta.

"Children under 5 do not need a test, while those aged 12+ can only travel with a full vaccination certificate."

Spain, previously the only country with no entry restrictions for Brits, now requires all UK arrivals to be fully vaccinated or have a negative Covid test.

Only the Balearic Islands are currently on the UK green list.

The UK and the EU are closing in on a deal to accept each other's vaccine passports for quarantine-free travel in a major foreign holidays boost.

Negotiators are nearing an agreement to unlock travel despite Angela Merkel's attempts to ban UK tourists from the continent over Delta variant fears.

It is hoped that double-jabbed Brits could avoid quarantining when returning from amber list countries by August, the Transport Secretary has said.

US holidays are unlikely to return by the end of summer, as the borders remain closed to the UK, despite suggestions of a UK-US travel corridor.