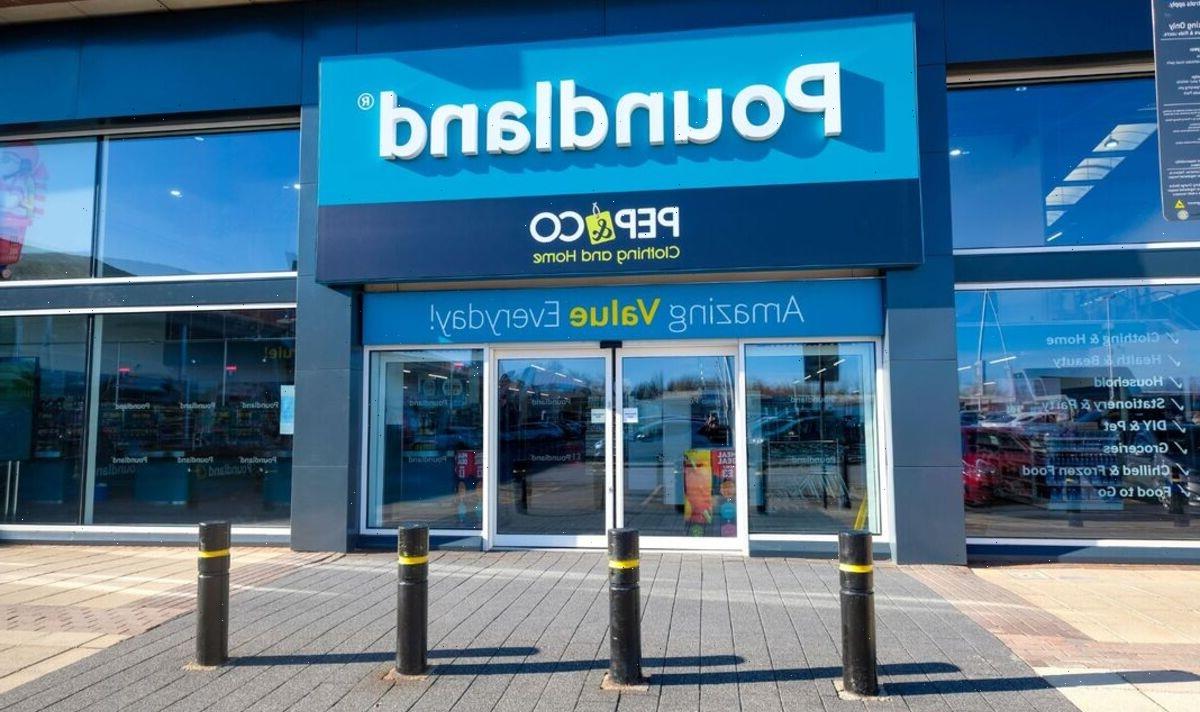 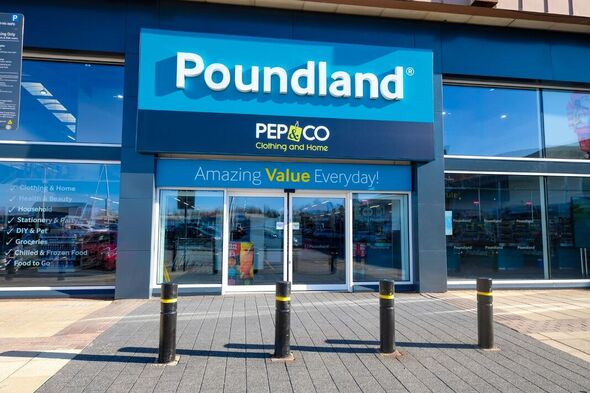 Poundland has announced 2023 would see the biggest transformation of its store estate in its 32-year history. In the nine months to the end of September 2023, it plans to open and relocate at least 50 new stores, adding around half a million square feet in retail space and creating around 750-800 net new retail roles. Express.co.uk shares the full list of confirmed stores.

The retail expansion programme will support the range revolution that’s taken place at Poundland over the last three years, as it adds whole new categories such as clothing, homewares, and chilled and frozen food to offer customers an alternative to big supermarkets.

Its planned openings and relocations will continue to bring Poundland to a wide range of locations in UK high streets, shopping centres and retail parks.

The plans also include Britain’s biggest Poundland in Scotland – 18,380 square feet store at Glasgow Crown Street which is set to open in March, joining recently-opened supersized stores in Nottingham, Teesside, Denton and Peterborough.

Over the next nine months, Poundland will continue to take opportunities to relocate from smaller and outdated locations as leases expire.

In February and March, it will relocate stores in Newport, Llantrisant and Rotherham.

Other openings planned for March 2023 include full-size Poundlands in Aldershot and Castle Bromwich and a new Poundland Local convenience store for East Dulwich.

In total, there are eight confirmed openings planned for January to March, with another six in the final stage of lease negotiations.

Another 26 stores are planned for April to June and 13 more are pencilled in for the second half of the year, with additional locations added once agreements with landlords have been secured.

Poundland managing director Barry Williams said: “We know how customers appreciate the effort we’ve made in the last few years to transform our offer, offering them more of what they want to buy, week-in, week-out.

“That transformation means we have to step up our search for the best locations to bring the best of Poundland to customers across the UK and that’s precisely what we’ll do in 2023.

“We will continue to work hard to find the right locations that suit the range of Poundland formats we now offer – from small neighbourhood convenience stores to our large destination stores.”

Poundland stores offer a wide range of items across food and drink, health and beauty, stationery and entertainment.

Most stores offer Pep clothing and homewares for the whole family and more than half of its stores now have chilled and frozen food.

It opened 18 stores in its first financial quarter [October to December], including eight on “Super Saturday” 10 December alone.

Poundland’s planned openings and relocations cover all parts of the UK, from South West England to Scotland and from South Wales to Northern Ireland.

Upcoming openings and relocations include: