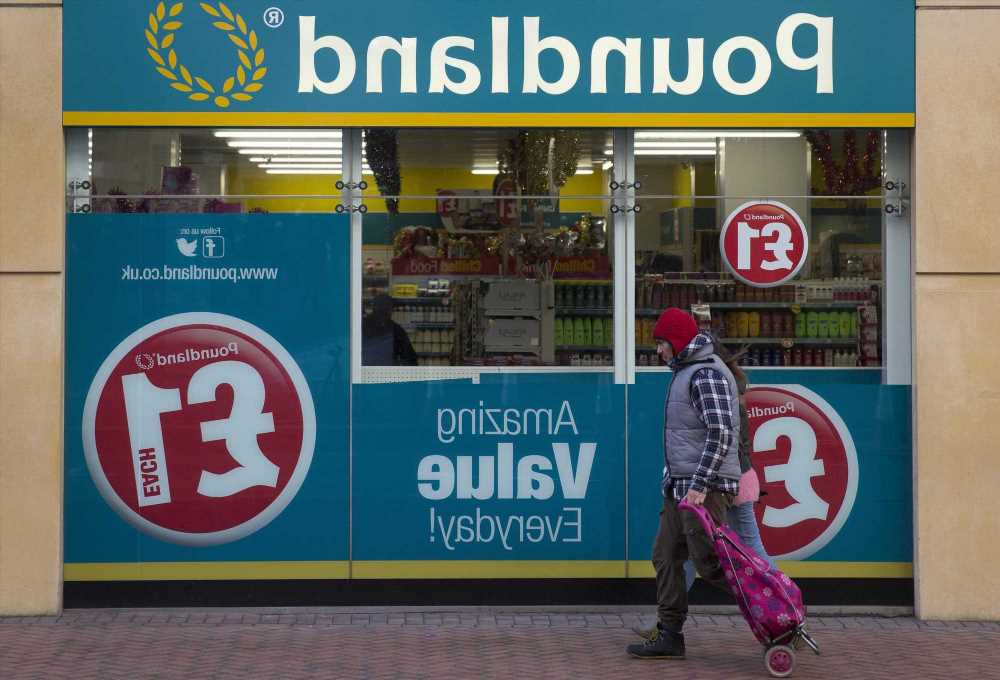 POUNDLAND is opening seven new stores and renovating another 55 in the run-up to Christmas – but is one near you?

The budget supermarket is marking the festive season with revamps to dozens of shops across England and Northern Ireland – and opening a handful of new ones. 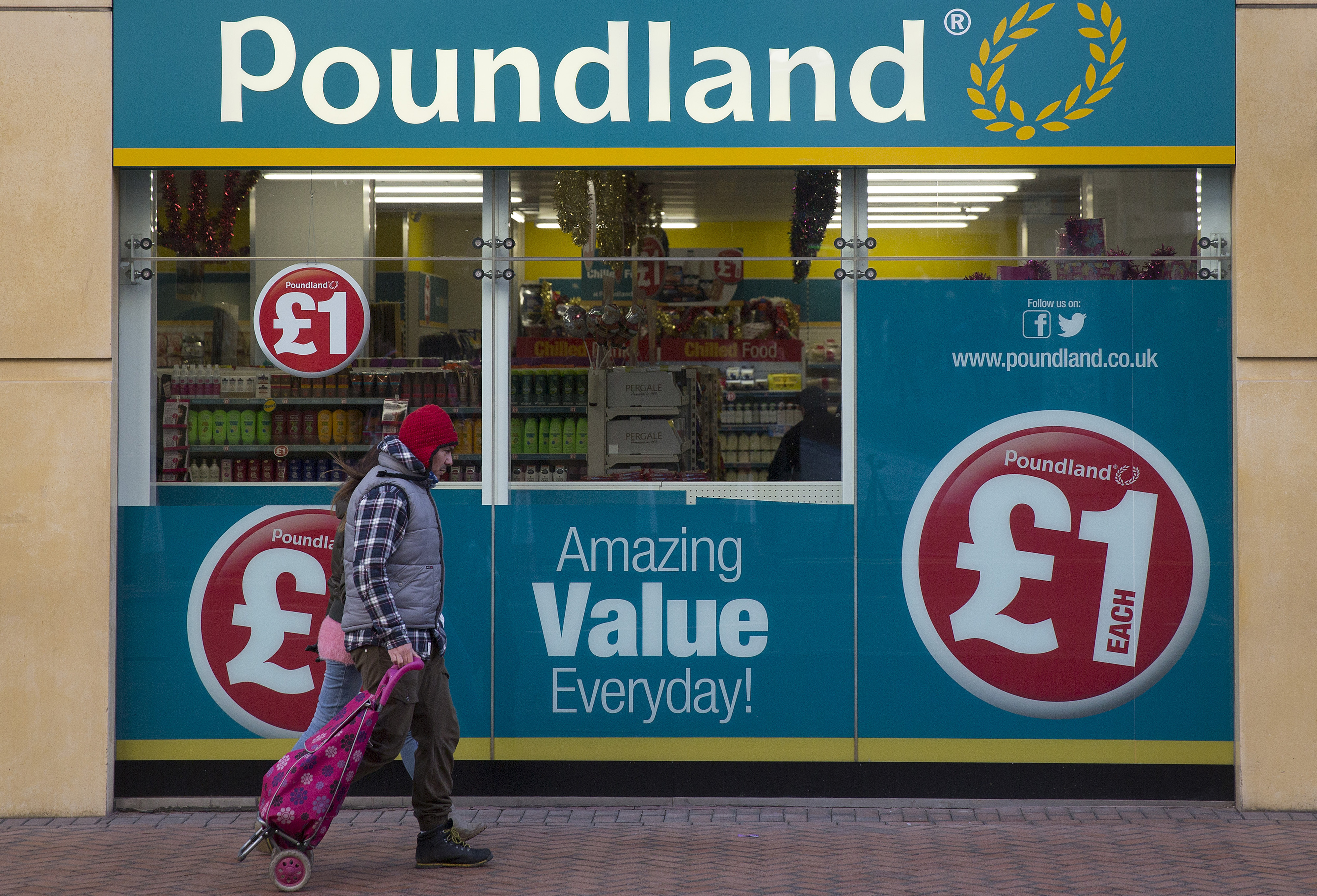 Poundland has revealed new chilled and frozen sections will be added to dozens more stores.

Hundreds of stores have started selling chilled foods since late 2019.

Another 55 more will join them throughout the festive season – plus seven new stores across England and Northern Ireland.

New stores to open in November and December

The retailers announced in September it would be doubling its Christmas voucher for staff this year to £50.

The discounter employs 18,000 shop workers across its more than 800 UK stores.

Poundland has not yet confirmed festive opening hours, but announced all stores will be closed on Boxing Day, New Year's Day and Christmas Day.