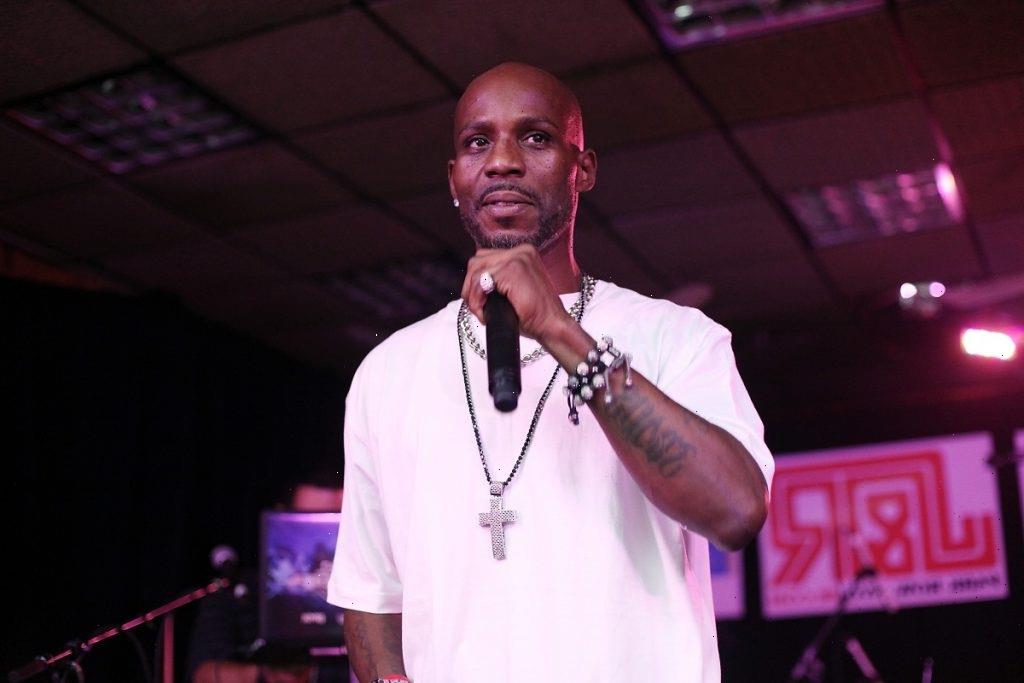 DMX’s death is not only a big loss to the music industry but to the world. People everywhere have been grieving the “Slippin’” rapper, who died on April 9 after suffering a heart attack a week earlier and spending the remaining days on life support. Among them is Power Book II: Ghost actor Paige Hurd, who fans are just now realizing was his goddaughter.

Who is Paige Hurd exactly?

Hurd, 28, is an actor with a string of credits to her name, starting with a bit role in Felicity (1998 to 2002). From there, she appeared in several other TV shows like George Lopez before making her first movie appearance in 2003’s Cradle 2 the Grave. Starring Jet Li and DMX, the film follows a Taiwanese Intelligence officer who teams up with a criminal to find his daughter.

The movie was a commercial hit, drawing over $50 million globally from a $25 million budget (via Box Office Mojo). But it was the sitcom Everybody Hates Chris that made Hurd famous. She played Tasha Clarkson, the love interest of a young Chris Rock, on the show, which ran from 2005 to 2009.

Since then, Hurd has continued to rack up acting credits, with roles in productions such as Hawaii Five-0 and Tyler Perry’s The Oval. She’s also on Power Book II: Ghost — a Starz drama that follows the rise of a street criminal — as Lauren Baldwin, one of the love interests of the main character.

Some fans had no idea Paige Hurd was DMX’s goddaughter

While many people are familiar with Hurd, some had no idea that she was DMX’s godchild until his hospitalization, when reports emerged claiming she had visited him and identified her as such.

“Did not know dmx god daughter was Paige Hurd shawty from power,” one fan tweeted.

Another person echoed that, saying: “I never knew the gorgeous @PAMH from Power Book II was @dmx’s god daughter. Damn Sorry for your loss #DMXForever & Definitely one of the G.O.A.T’s of #hiphop & #rap!”

But as it turns out, Hurd has addressed their relationship before. In an Instagram post from 2019, she explained she became close to DMX and his then-wife Tashera Simmons while working on Cradle 2 the Grave. “(My now godparents) @dmx and @tasherasimmons adopted me into their family as their goddaughter..i love them so much,” she wrote next to a picture showing off her and DMX’s matching tattoos.

Hurd also appeared in an old video with DMX as they drove around singing Taylor Swift’s 2014 hit “Shake It Off.” He’s seen nodding along to the beat before hyping Hurd up with his signature adlib “What!”

Going by those clips, it seems the two truly shared something special. Showbiz Cheat Sheet sends its condolences to her and all his other loved ones during this time.