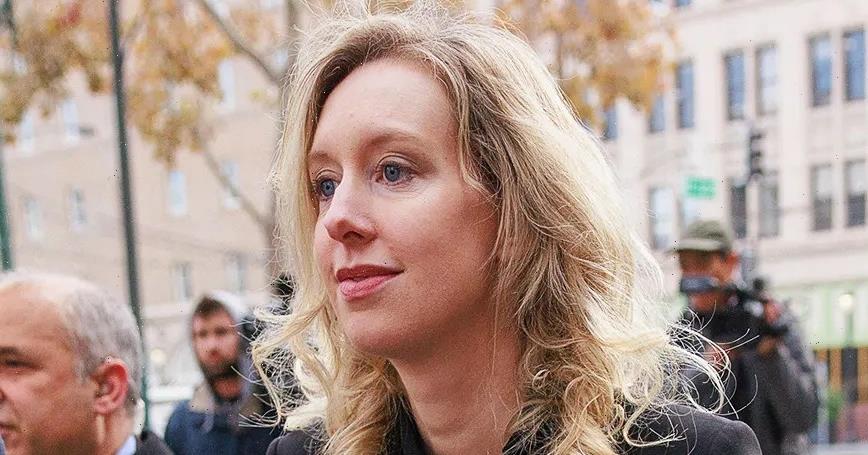 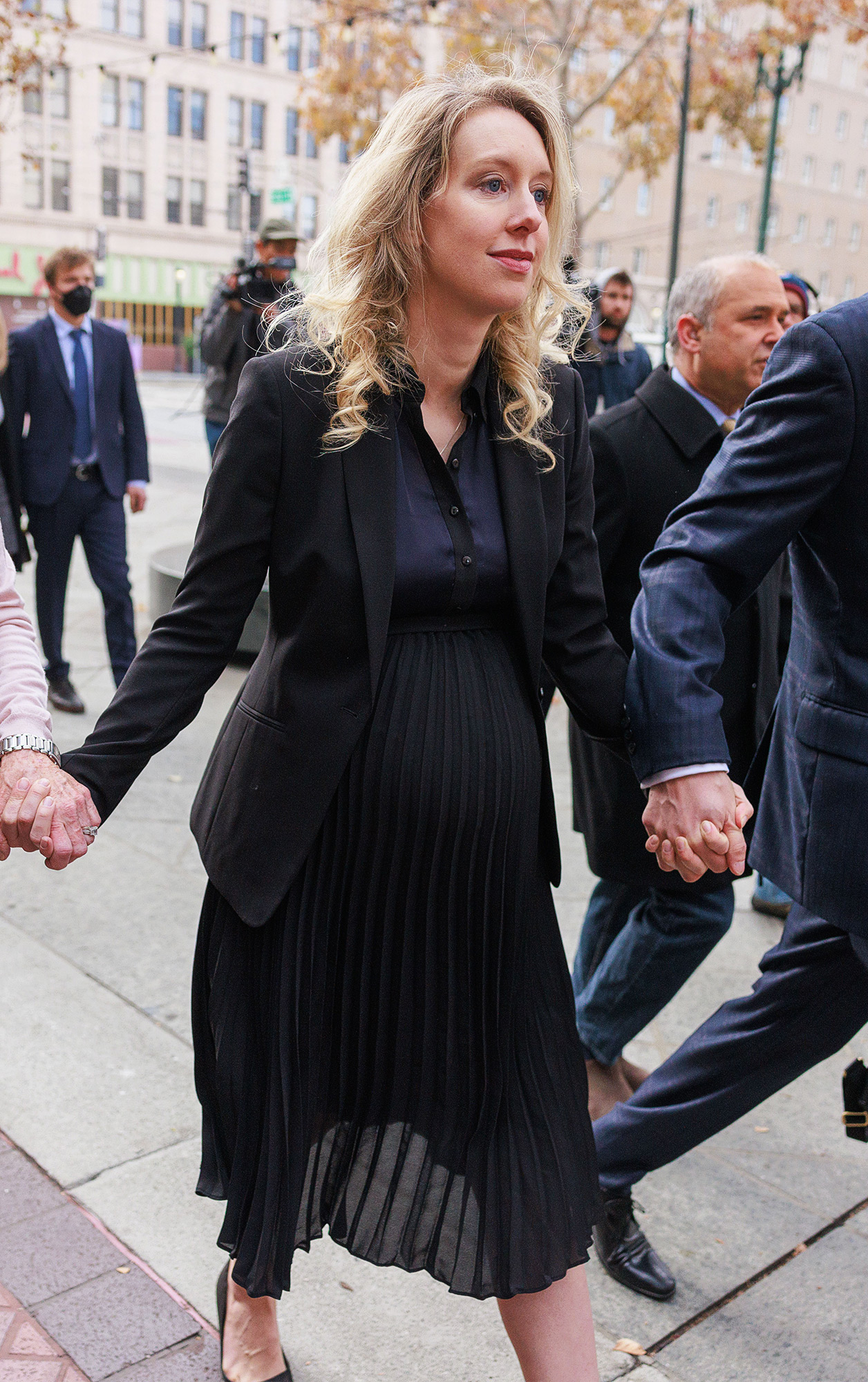 Theranos founder Elizabeth Holmes has been sentenced to more than 11 years behind bars, per multiple outlets. She is currently pregnant with her second child.

‘The Dropout’: Inside Elizabeth Holmes’ Backstory and the Theranos Scandal

On Friday, November 18, Judge Edward Davila sentenced the 38-year-old medical technology entrepreneur to 11 years and three months in prison, according to CNN, instructing Holmes that she has until April 27, 2023 to turn herself in to custody. The former CEO — who was found guilty in January on four counts of defrauding investors — also faces three years of supervision upon her release, as well as a fine of $100 per each count of fraud.

Holmes, who gave birth to her first child, son William, with husband Billy Evans in August 2021, sobbed during the sentencing, according to the Associated Press. The former tech guru apologized for her “failings” in court, saying, “I regret my failings with every cell of my body,” she told the judge on Friday, the outlet reported.

The Stanford alum dropped out of the famed California institution in 2004 to found Theranos. She initially made headlines in 2015 after the FDA launched an investigation into the company’s claims that its innovative medical technology could perform accurate blood tests that only required a finger prick — claims that were found to be false.

Holmes, who raised over $700 million from investors for the product, was charged with 12 multiple counts of fraud alongside her ex-boyfriend and business partner Sunny Balwani in 2018 — a scandal that not only made headlines at the time, but also two years later when it was depicted in Hulu’s award-winning miniseries The Dropout, starring Amanda Seyfried as Holmes.

Elizabeth Holmes’ Husband: Everything to Know About Billy Evans

In March, Seyfried, 36, who won an Emmy for her portrayal of Holmes, told Harper’s Bazaar that she “prepared like a motherf—ker” for the role of the disgraced entrepreneur — but she didn’t cast any judgments on Holmes herself.

“The first choice you have to make is no judgments when you play somebody,” the Mamma Mia star said at the time. “I can’t diagnose anybody. And I also think we’re all so nuanced. We’re built on so many different experiences, from childhood to where we are now. And I got to study. There’s a lot of information out there, and I was privy to all of it.”