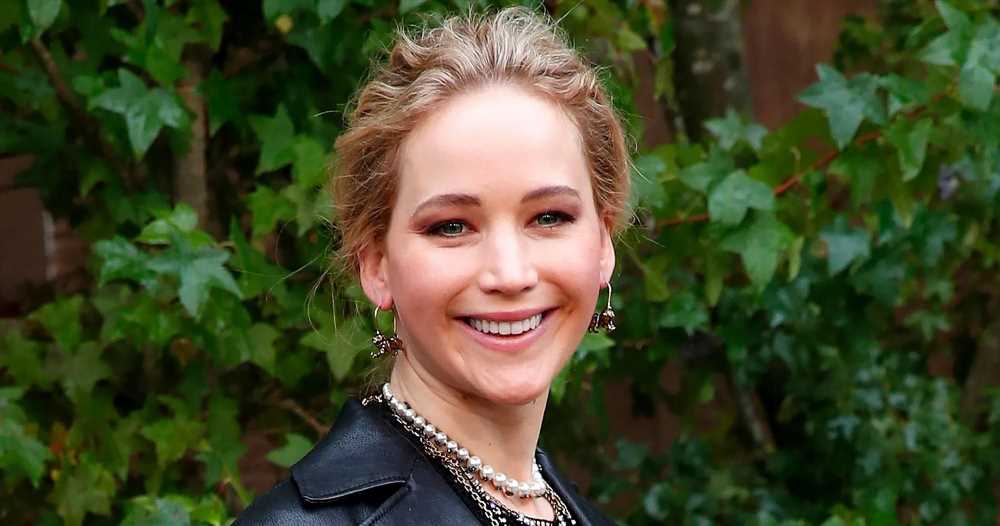 Bumping along in a black dress! Jennifer Lawrence gave a rare glimpse of her pregnancy progress on Tuesday, November 16.

The actress, 31, spoke to Vanity Fair about the trailer for her upcoming movie with Leonardo DiCaprio, Don’t Look Up, frame by frame. Although she was seated in the interview footage, the Kentucky native’s budding belly could be seen.

“We tried different hair shapes, different wigs,” the Oscar winner said of her character, Dr. Kate Dibiasky. “This one — as hideous as it may be to some people — I was just like, ‘Oh, there she is.’” 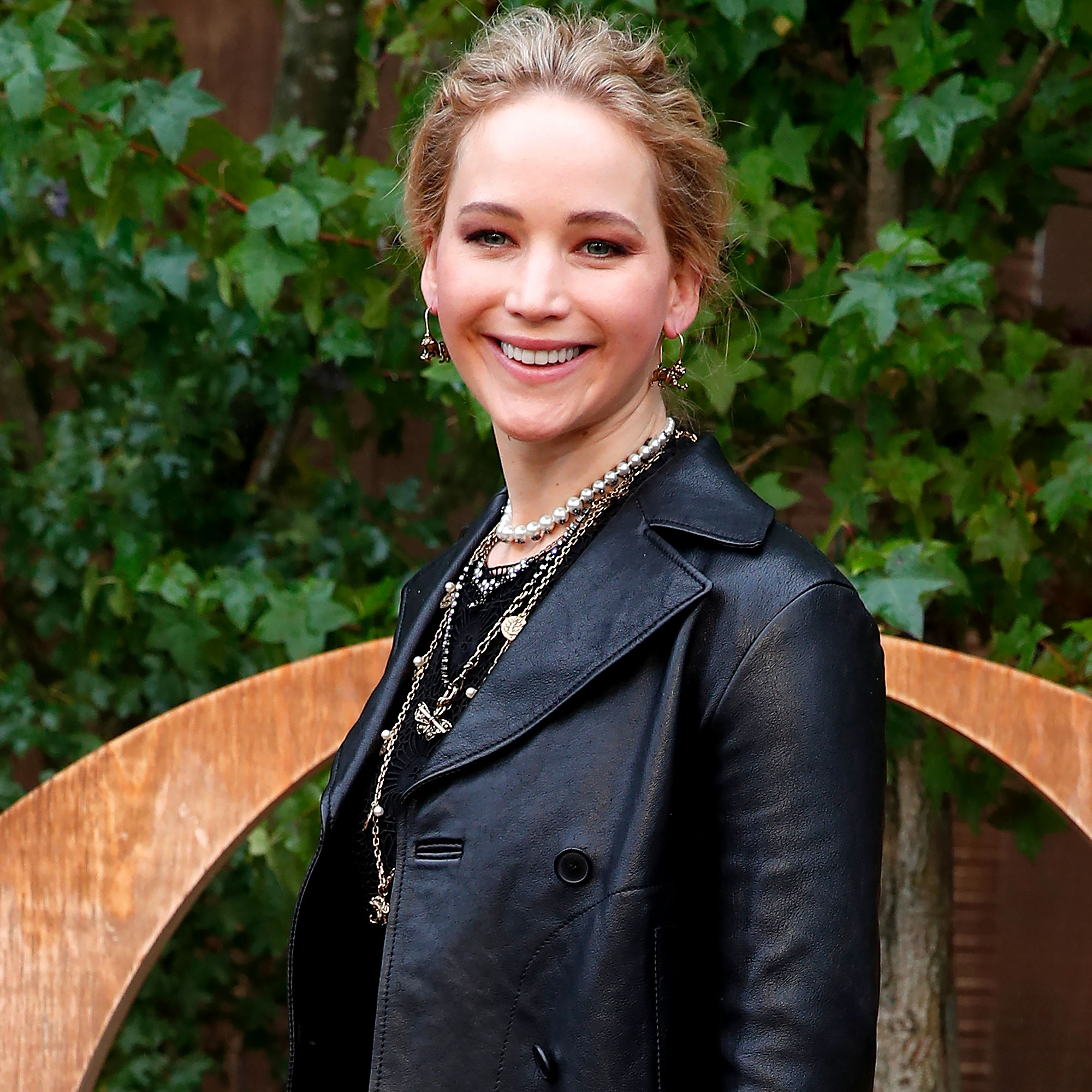 As for her faux nose rings, the Silver Linings Playbook star said that the jewelry was attached with magnets. “Many, many times I accidentally inhaled said magnet and had to spit it out in front of Leonardo DiCaprio,” the Golden Globe winner recalled.

Working with Jonah Hill was “the worst,” Lawrence went on to joke, saying, “We one time dedicated an entire day to him just improvising insults at me. It was amazing. He and Meryl [Streep] are the only ones who should do that kind of improv. He’s a comedic master. We all did some stuff, but not as well as Jonah.”

While filming the movie, the Hunger Games star was injured when glass hit her face near her eye. Production was halted after the February incident, but Lawrence recovered.

The trailer’s release came two months after news broke that Lawrence and her husband, Cooke Maroney, are expecting their first child. The American Hustle star has occasionally shown her bump since then, from a lunch with a friend in September to a Women’s March with Amy Schumer the following month.

Lawrence began dating Maroney, 37, in October 2018, and the gallerist popped the question in February 2019. The pair tied the knot in October of that same year in Rhode Island.

Celebrity Pregnancy Announcements of 2021: See Which Stars Are Expecting

The Passengers star keeps her relationship with the Vermont native private, but she gushed abut him to Entertainment Tonight in June 2019. “He’s just the best person I’ve ever met in my whole life,” Lawrence told the outlet at the time, noting that his proposal was “very, very easy” for her to accept.

The New York University grad has been supportive of his wife’s sleepovers since their nuptials, she told Heather McMahan in an October 2020 podcast episode.

“[I] love a girly slumber party,” the Red Sparrow star explained. “My best friend in the entire world … came over [recently] and it was not planned, but she ended up spending the night and we slept in my bed and my husband slept in our guest room.”