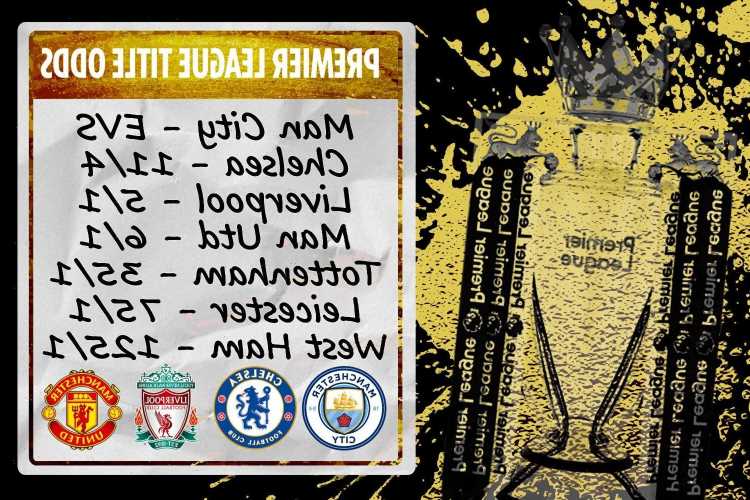 MANCHESTER CITY are favourites to clinch the Premier League title after a frenetic transfer deadline day.

The transfer window slammed shut on Tuesday with plenty of high-profile arrivals and a few last-gasp signings including Cristiano Ronaldo and Saul Niguez. 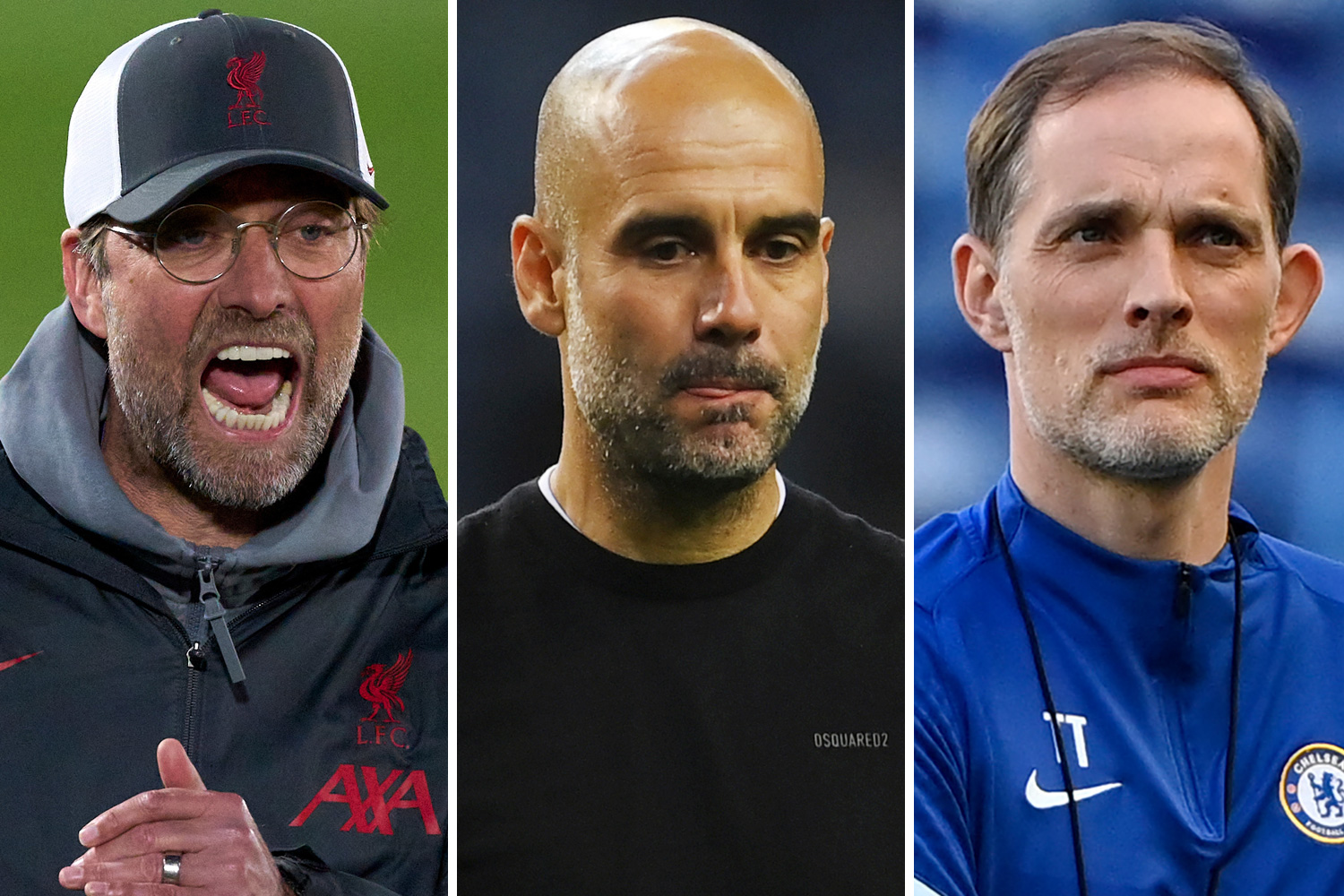 Though City's only new addition was midfielder Jack Grealish – they remain the leading contenders to defend their crown at Evens.

Pep Guardiola's side responded to their opening day defeat by steamrolling both Norwich and Arsenal 5-0 at the Etihad Stadium.

Their inability to conclude a deal for Harry Kane doesn't looked to have affected their goal tally with Gabriel Jesus and Ferran Torres both showing a marked improvement.

Chelsea are second favourites at 11/4 having captured Niguez's signature at the 11th-hour.

The Blues lost their perfect record at Anfield over the weekend but arguably gained more plaudits for securing a point against Liverpool having been reduced to ten men before the break.

Liverpool themselves have drifted in the betting market – moving from 4/1 to 5/1 after failing to do any business.

The Reds tied captain Jordan Henderson to a new contract but were unable to bring in any other reinforcements.

There are also concerns that the club will be without Sadio Mane, Mohamed Salah and Naby Keita when the African Cup of Nations takes place next year.

Elsewhere at bigger prices Tottenham are considered 'best of the rest' at 35/1 after collecting maximum points this season.

Everton spent a lowly £1.7m on Demarai Gray this summer but are still ranked ahead of 250/1 Arsenal, who spent £149m.

*Min stake £5, min odds 2.0. Only deposits made using Cards or ApplePay will qualify. Free bets are awarded after the qualifying bet has settled, valid for 30 days, and must be used on multiples with 3+ legs. Max £20 in free bets. T&Cs apply. 18+ BeGambleAware.Org